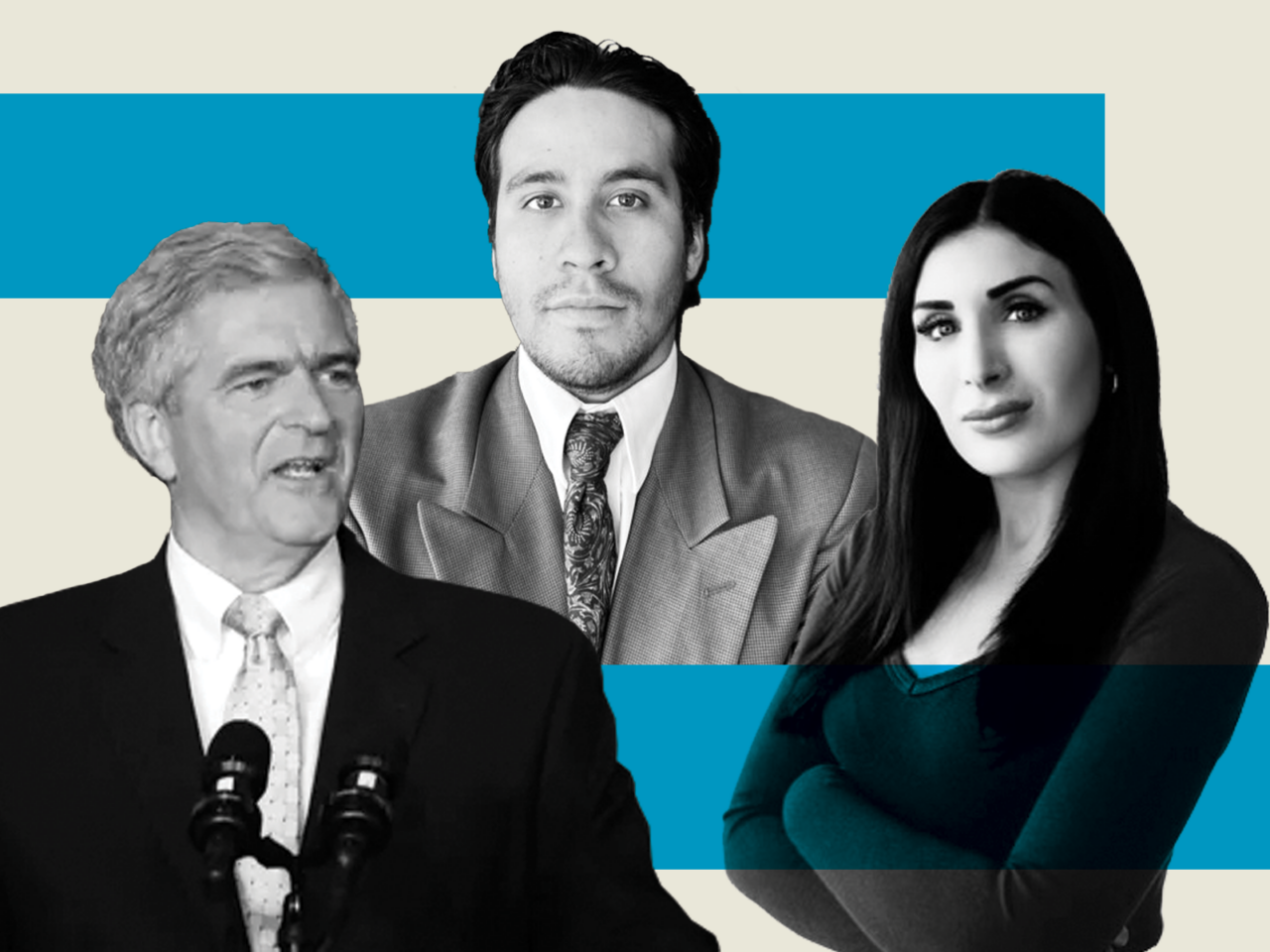 U.S. Rep. Daniel Webster’s first run for the state House was in 1980, which he won. Since then, he’s been re-elected to the House, elected to the Senate, elected to Congress — most with minimal opposition or no opponents at all.

That’s 40 years of successful re-elections for Webster, the Clermont Republican.

Color his re-election campaign in Florida’s 11th Congressional District against challenger Laura Loomer unlike any other he’s seen.

Loomer is not the traditional Republican Primary challenger. The internet provocateur, who once famously handcuffed herself to the doors of Twitter, has portrayed Webster as inching to the Left during a time when Republican candidates are planting their flag far to the Right.

This is Loomer’s second challenge. Two years ago, she garnered 39% of the vote in an unsuccessful attempt to unseat Democratic U.S. Rep. Lois Frankel in CD 21.

The current campaign has seen Loomer outpace the veteran incumbent Webster in collections and spending. The most recent reports show Loomer with $763,009 in campaign collections and Webster with $595,280. Loomer had also spent about $240,000 more than Webster.

She’s aligned herself with former President Donald Trump; her website features a photo of them together. Loomer said Webster doesn’t support Trump because he missed the vote setting up the Jan. 6 Committee and he also doesn’t believe that the 2020 election was stolen.

She also has criticized his voting attendance record. While Webster acknowledges he’s missed some votes due to health reasons, Loomer said that’s reason enough to remove him from office.

The new CD 11 represents a shift to the east. Gone are Citrus, Hernando and Pasco counties, and in their place portions of Polk and Orange counties joining Sumter and part of Lake.

Webster has overcome a couple tough matchups before. In 2010, he defeated Democrat Alan Grayson in CD 8 with 56% of the vote. Two years later, in a newly drawn CD 10, he defeated former Orlando Police Chief Val Demings, who now is hoping to unseat U.S. Sen. Marco Rubio.

Loomer originally planned a rematch with Frankel, but instead opted for the more conservative district.

Along with Loomer and Webster, the Republican Primary has a third candidate, Gavriel Soriano. The Bushnell resident raised $26,539 and spent all but $145.