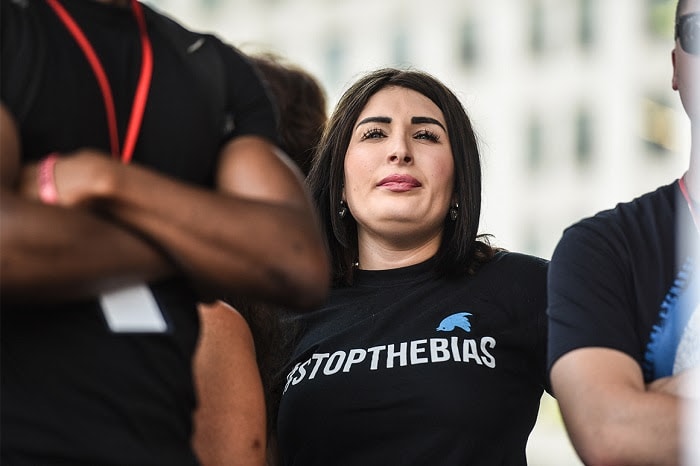 Loomer had been seeking a rematch against Democratic U.S. Rep. Lois Frankel.

Loomer had previously filed to seek a rematch against Democratic U.S. Rep. Lois Frankel in Florida’s 21st Congressional District. Loomer emerged from a contested GOP Primary last year for the right to challenge Frankel. But Frankel handily defeated Loomer last November, pulling in 59% of the vote and topping Loomer by nearly 20 percentage points.

Loomer likely saw the writing on the wall heading into 2022. CD 21 leans heavily Democratic, though like all districts is subject to redrawn boundaries ahead of next year’s contest. Still, it’s likely Frankel will remain a favorite for reelection, leaving Loomer to head toward a Primary challenge against Webster.

This marks the second attempt at a high-profile challenge from Webster’s right in the 2022 GOP Primary. In March, Republican state Rep. Anthony Sabatini signaled his intention to battle Webster for the 2022 GOP nomination. But Sabatini later changed his mind, ultimately filing for the seat in Florida’s 7th Congressional District, currently held by Democratic U.S. Rep. Stephanie Murphy.

Now, Webster will once again face an opponent well-known among the Republican base. Loomer made a name for herself with provocative stunts on social media. But Loomer was eventually banned from multiple platforms — including Twitter, Facebook, Uber and others — after a series of anti-Muslim remarks.

Loomer was banned from Twitter after attacking Minnesota U.S. Rep. Ilhan Omar, calling Omar “anti-Jewish” and accusing her of supporting female genital mutilation. She has also called Islam a “cancer” and was banned from Uber and Lyft after complaining about Muslim drivers. Loomer said she wished for a “non Islamic form” of those services.

After she won last year’s Republican Primary in CD 21, Loomer called on Twitter to reinstate her account. That request was denied.

Loomer’s run sets up an interesting dynamic in the CD 11 race. As an incumbent, Webster will likely have the backing of most Republican leaders, especially given Loomer’s previous hateful remarks. But in her run against Frankel last year, Loomer did pull in support from several GOP favorites such as U.S. Rep. Matt Gaetz and GOP operative Roger Stone. It’s unclear if Gaetz would openly support Loomer’s efforts to oust one of his Republican colleagues in the House.

Gavriel Soriano has also filed as a Republican in the CD 11 contest, according to FEC records. Antonio Rosado is also running as a third-party candidate.