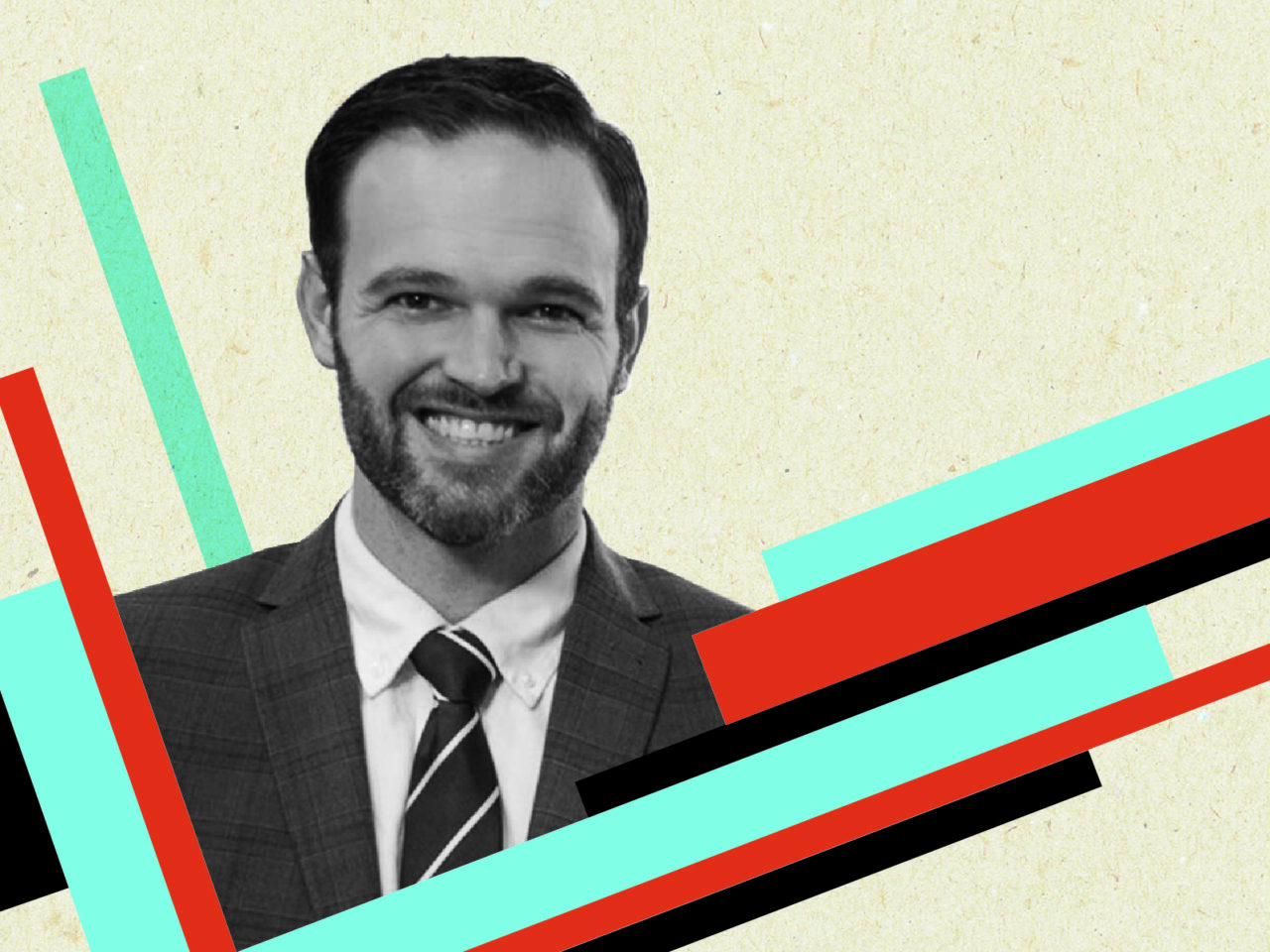 State Rep. Alex Andrade might have the support of U.S. Rep. Matt Gaetz, a big-time get in the Florida Panhandle, but it doesn’t mean he has a clear path to re-election.

Air Force veteran Jordan Karr and retired Major League Baseball second baseman Greg Litton will challenge Andrade’s right to the Republican nomination in Pensacola’s House District 2 on Tuesday. However, Andrade is expected to turn the easy double play against the pair on Tuesday as he eyes a third term.

Andrade doesn’t just have support from Gaetz, a right-wing standard-bearer who now finds himself on the fringe of the GOP. Florida House Speaker-designate Paul Renner has also endorsed Andrade, who House leadership recently entrusted with legislation to nix Disney’s exception to social media platform requirements during the GOP’s battle with the entertainment giant.

On top of the Disney carve-out, Andrade-sponsored bills the last two years include measures banning forced vaccinations and providing benefits to families of military servicemen and women killed while in service.

Andrade in the past has been considered as a possible successor to Gaetz in Congress, though he brushed off speculation last year when many pondered if the Congressman would leave early and open the seat.

Andrade, a lawyer by trade, holds the advantage as the incumbent, a fact he reaffirmed in 2020 during a bitter Primary. But he also has the clear fundraising lead, with more cash still on hand than his Republican rivals have raised the entire Primary.

Karr, a former Air Force security officer, was discharged from the military for refusing to take the COVID-19 vaccine. Now, she is running a campaign around individual liberties and the obligation she says states have to nullify unconstitutional federal laws. Her campaign website also says the 2020 elections were “unconstitutional” and calls for a 2020 election audit.

Litton played four seasons with the San Francisco Giants, and one season each with the Seattle Mariners and the Boston Red Sox. He holds the distinction of having played all nine positions on the field. However, his career highlight may have been his home run hit during the 1989 World Series in his rookie year, a feat he touts on his campaign website.

A driving force behind Litton’s campaign is his opposition to increased utility rates in the Panhandle brought by Florida Power and Light.

Whoever wins the three-way contest will face Carollyn Rabeca Taylor, a cannabis industry professional and Democratic organizer, in the Nov. 8 General Election. Taylor’s wife is a Navy veteran, and advocating for the military and veterans remains central to her platform.

Still, none of Andrade’s challengers are expected to pose a significant roadblock on his path to a third term.