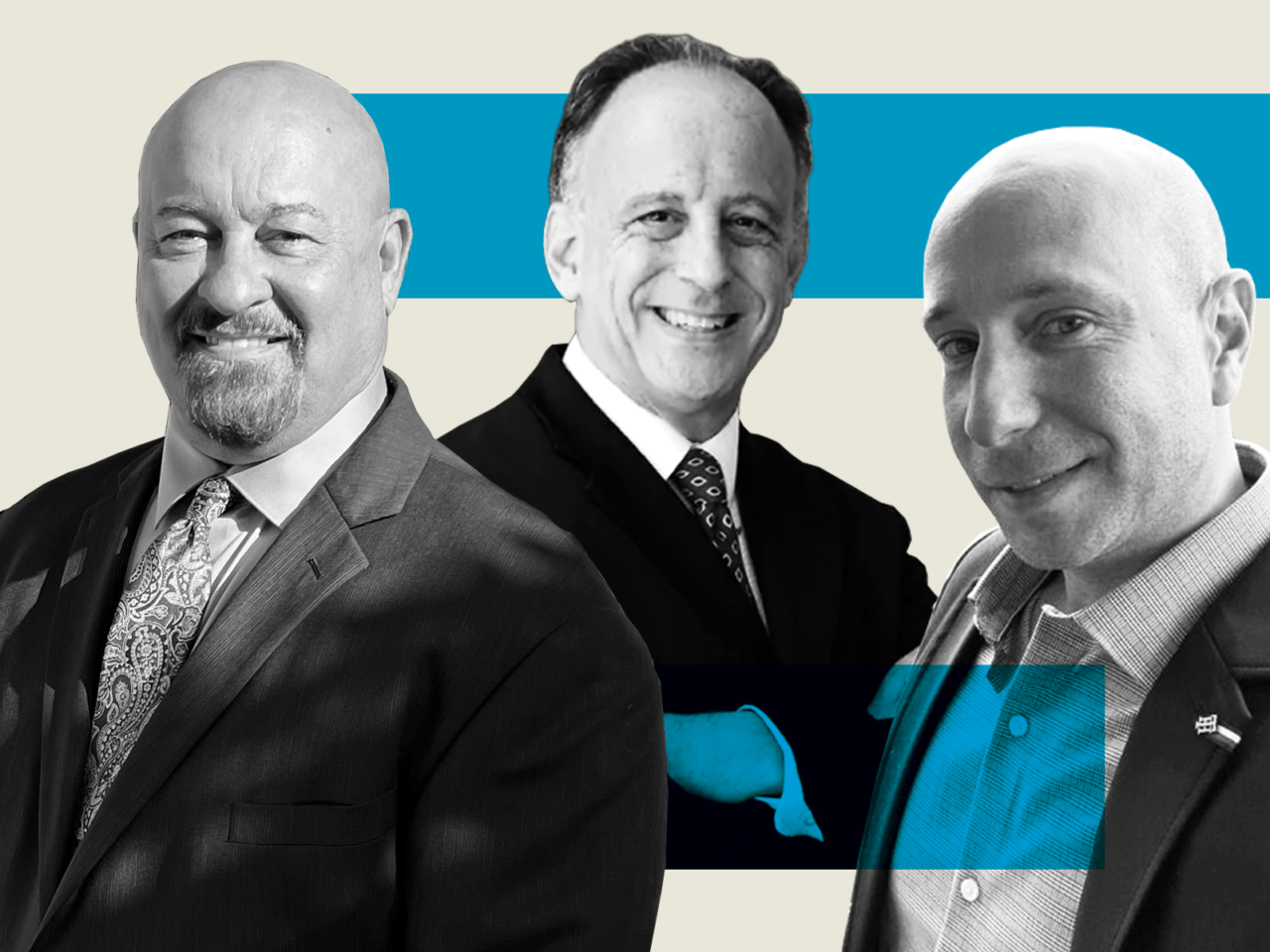 The death of Lee County Commissioner Frank Mann in June briefly slowed local politics to mourn for a moment. Then it sparked one of the most important countywide contests in the region. Now, a former County Commissioner, a retired Red Sox left fielder and a community activist vie to fill out the remainder of Mann’s term.

Mike Greenwell enjoys the title of incumbency thanks to an appointment by Gov. Ron DeSantis to serve through November. He faces former County Commissioner John Albion and local advocate Joseph Gambino in an Aug. 23 GOP Primary that most likely will determine who serves the last two years of Mann’s term.

Albion feels his 14 years on the Commission before, from 1992 to 2006, will well serve the community now. “I understand what is happening in the community regionally,” he said. “I know how to go after infrastructure dollars, and that it is the right time to jump in with the C-43 reservoir that needs to be completed. For our quality of life, someone with my experience should come in.”

He criticized the decision by the Governor to name Greenwell to the job rather than simply leaving the decision to voters.

As for Greenwell, he feels his business background and long history in the community make the best case that he should stay in the job. He enjoys the endorsement of Lee County Commissioner Cecil Pendergrass and Cape Coral Mayor John Gunter, among others. He also just picked up the backing of the Southwest Florida Professional Firefighters and Paramedics.

“The Governor entrusting me to serve Lee County is a deep honor, and I am proud to stand with him in keeping our community free and putting our citizens first,” he said after landing the appointment. “Now, I am ready to get to work for you to lower taxes, reduce government regulations on job creators, improve our roads to reduce traffic and protect our water quality.”

The Red Sox have conducted spring training in Fort Myers for decades, but Greenwell stayed there long after hanging up his jersey. For years he owned the Gator Mike’s amusement park in Cape Coral, and also owns and operates 31 Produce and Cracker Shack Café.

As for Gambino, the local chiropractor has advocated for smart growth He has suggested Greenwell got the job more for being a political insider, and recently slammed a contract awarded by the Lee County Schools to a business owned in part by Greenwell. “Mike Greenwell’s gonna leave Lee County hanging way out into left field while he makes money off of your tax dollars,” Gambino posted on Facebook.  He also has an ad slamming development investments and plans from Greenwell.

Holding an MBA, he has suggested his own business background stands superior to the rest of the field. He has sought out the conservationist lane in the race.

“As your county commissioner, I would promise you honesty, transparency and fiscal responsibility,” he said in a digital ad. “I will owe no favors except acting in the interest of the people.”

The winner of the GOP Primary for the Lee County Commission District 5 seat will face Democrat Matt Wood in November.