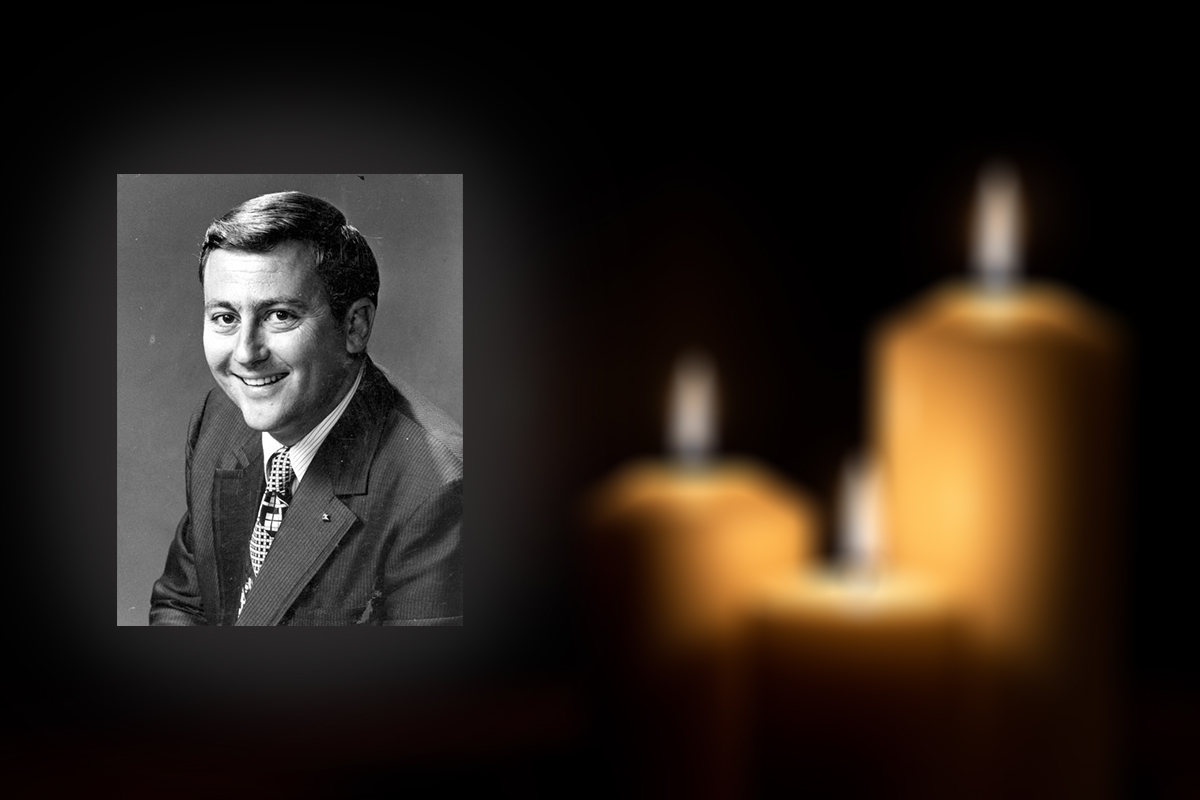 A former state Senator and Representative, Mann served more than 15 years on the Lee County Commission, an office he held up until his death at age 80.

“Commissioner Mann was a tireless advocate for the people of east Lee County and for recreational opportunities, amenities and open spaces in District 5,” said County Commission Chair Cecil Pendergrass. “Frank was instrumental in both the creation of the preserve and the opening earlier this year of part of the site for fishing and kayaking.”

The Commission met Tuesday, where Mann’s death was announced. Pendergrass called to rename a 626-acre Conservation 20/20 preserve in Lehigh Acres as the Frank Mann Preserve in the late Commissioner’s honor, which the board approved.

“If there was one over-arching theme of his career, it was to maintain and enhance the quality of life here in Lee County,” said son Frank Mann, Jr., who called the naming of the preserve a fitting legacy.

Mann served in the House from 1972 to 1982 representing the Fort Myers area. He followed that by serving four years in the Senate, concluding in 1986. He was a Democrat during his time in the Legislature. He briefly ran for Governor in 1986 and went on to be running mate to Democrat Steve Pajcic, who won the nomination for Governor that year.

Mann most recently won re-election to his District 5 seat on the Commission in 2020, where he defeated Democrat Juan Gonzalez with more than 64% of the vote.

“I am incredibly saddened by the passing of Frank, who was a great friend and mentor to me,” said Rep. Jenna Persons, a Fort Myers Republican. “I always called Frank ‘Senator’ and treasured his stories and counsel. His legacy will live on. When we had the opportunity to say goodbye two weeks ago, Frank told me that he would be auditioning for the Grande Legislature in the sky and he would send me a note. I know he’ll be watching over us.”

“Commissioner Mann was a great public servant,” Rodrigues said. “Commissioner Mann always had a word of encouragement and when asked, he was always willing to share his vast experiences. He loved Lee County and that love was contagious.”

“He was a pillar of our community,” said state Rep. Adam Botana, a Bonita Springs Republican.

“Frank’s half-century of public service spanned an arc of Florida politics that saw the transition of Lee County from a rural area to a tourist mecca,” said state Rep. Spencer Roach, a North Fort Myers Republican. “His political philosophy was a blend of rural Florida values and determination to preserve her natural beauty and ecology for future generations. He served with honor and distinction at virtually every level of local and state government. One of my favorite pictures on display in the Capitol is of Frank riding a horse around the state during has campaign for Lt Governor in 1986.

“He was a true peoples’ champion and while often a lone no vote on the county commission, he forced everyone to think carefully about the long-term unintended consequences of unchecked development and was known for being a good steward of Florida’s natural environment. He was a good friend and a good man, always quick to laugh and slow to anger. He will be missed greatly.”

Added state Rep. Mike Giallombardo, a Cape Coral Republican: “Frank Mann’s impact on this community is immeasurable. With a record of public service that spanned nearly 50 years, Frank always made protecting Lee County his number one priority. He is truly an icon and will be greatly missed.”

At the Lee County Commission meeting Tuesday, a number of prominent leaders took to the dais to speak about the longtime leader.

“I’m very proud to publicly say that Frank Mann was my friend and my mentor, and if I’ve ever done anything good in public service, I have to give him some of the credit,” said former U.S. Rep. Porter Goss, a Republican.

Former state Sen. Pat Neal served in the House and Senate with Mann. He suggested Mann in the Legislature bore responsibility for boost in doc stamp revenues for the purpose of preserving more land for future generations.

“Frank worked tirelessly for land acquisition for the people of Lee County,” Neal recalled. “I was Appropriations Chairman of the state Senate, and I couldn’t run into Frank when he wouldn’t talk about Black Island or Lover’s  Key or mostly Cayo Costa State Preserve. Frank worked years and years for that.”

A memorial service for Mann is planned July 2 at Covenant Presbyterian Church in Fort Myers.

Vacancies on the county commission may be filled by the Governor.

previous1/6 panel to hear from Raffensperger, others Trump pushed