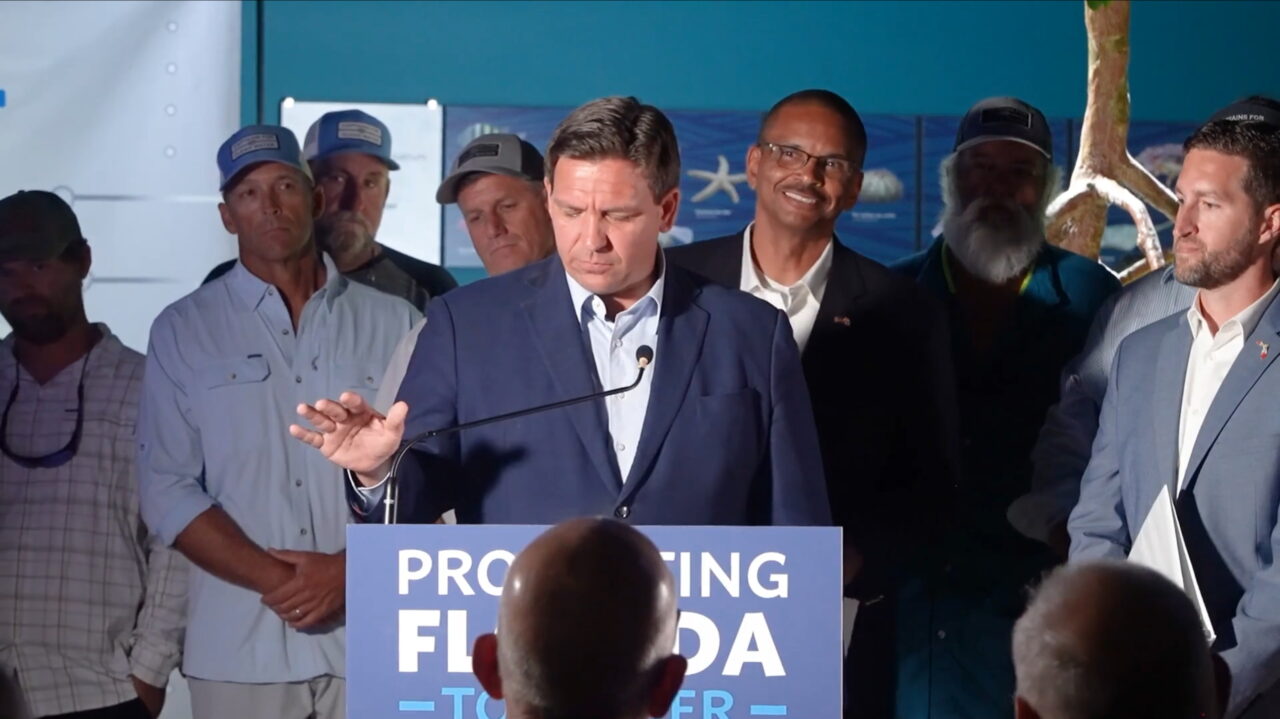 Scientists have detected the substance in nearly everyone tested, and the effects aren’t yet fully understood.

Florida is beginning to tackle the cleanup of a family of once-everyday chemical substances about which federal regulators sounded the alarm last week.

Gov. Ron DeSantis on Monday signed legislation (HB 1475) that asks the Department of Environmental Protection (DEP) to immediately begin to adopt statewide rules to clean up perfluoroalkyl and polyfluoroalkyl substances. The compounds with a mouthful of a name, commonly shortened to PFAS, were once used in firefighting foams to nonstick frying pans. Now, environmental and health studies say they’re far more dangerous than thought as recently as 2016.

Florida’s legislation, filed by Dover Republican Rep. Lawrence McClure, requires DEP to adopt statewide cleanup levels for PFAS in drinking water, groundwater and soil by 2025. Those rules would have to go through the Legislature for ratification.

Although the United States no longer produces PFAS, they were common in the aerospace, medical and construction industries and more dating back to the 1950s. They were also a common substance in firefighting foam. Today, they can be imported in goods such as carpet, paper and packaging, and plastics.

However, PFAS chemicals don’t break down in the environment. They can move through soil and water and accumulate in fish and wildlife.

Advocates have long sought to reduce the reach of the substances. Those calls were amplified Wednesday when the U.S. Environmental Protection Agency (EPA) released a drinking water advisory for a pair of substances in the PFAS family after releasing studies indicating the substances are more dangerous than once thought.

“People on the front-lines of PFAS contamination have suffered for far too long,” EPA Administrator Michael Regan said in a statement. “That’s why EPA is taking aggressive action as part of a whole-of-government approach to prevent these chemicals from entering the environment and to help protect concerned families from this pervasive challenge.”

The EPA announced it would put forward $1 billion of the recent federal infrastructure law to reduce PFAS and other drinking water contaminants.

The U.S. Centers for Disease Control and Prevention (CDC) has detected PFAS in nearly everyone it has tested for the substance. Still, it’s possible that the substance could impact cholesterol levels, hormones, the immune system and unborn and young children. It could also increase the risk of certain cancers.

Throughout the Session, Sen. Jason Brodeur, the Sanford Republican who shepherded the bill through the Senate, called PFAS “our generation’s big ‘forever chemical’” a term that has caught on nationally for the substances.

Despite the FDA and the CDC flagging the chemicals, there aren’t federal standards for regulating PFAS, though some could come in the next few years. At the state level, DEP has provisional cleanup target levels for the substances.

On Tuesday, the Florida League of Cities, led by President Phillip Walker, lauded DeSantis for signing the bill and McClure for sponsoring it.

“The presence of Per- and Polyfluoroalkyl Substances (PFAS) in soil and water has been a concern for some time now. Addressing those concerns however has been difficult due to the lack of established standards, among other challenges,” the League wrote in a statement.

“This bill is a step in the right direction and will hopefully provide much needed clarity and guidance as we all work together towards a safer, cleaner environment.”