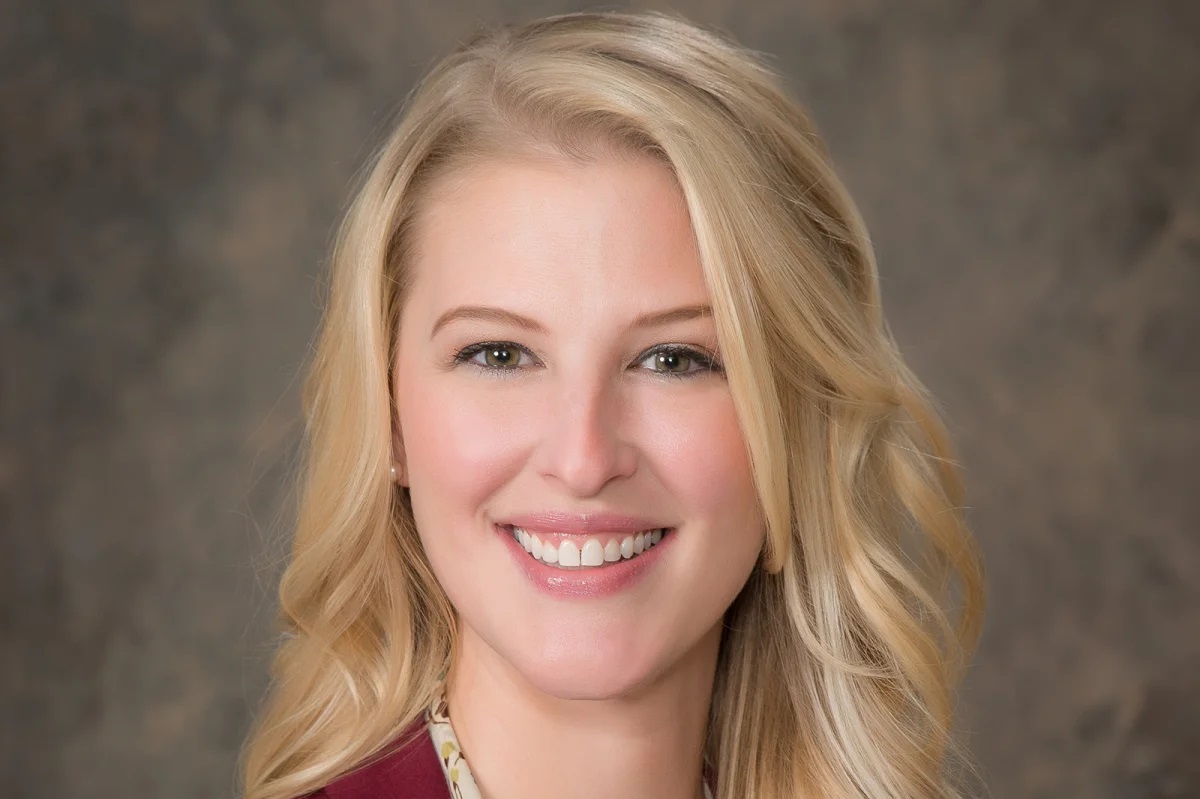 The Governor announced a round of School Board endorsements on Monday.

Unsurprisingly, he threw his support to incumbent School Board Member Bridget Ziegler. After first being appointed by then-Gov. Rick Scott, Ziegler has won two full terms on the Board and now is seeking a third. She faces Dawnyelle Singleton in a nonpartisan election on Aug. 23.

The support came as part of a round of endorsements for School Board races around the state announced Monday by Lt. Gov. Jeanette Nuñez.

Ziegler has raised upward of $106,000 for the countywide run, with Singleton raising nearly $98,000. The race is expected to be one of the hottest in the region. DeSantis praised her from the stage last year when he accepted the Republican Party of Sarasota County’s (RPOSC) Statesman of the Year award.

She’s also developed a statewide reputation as an advocate of school choice, and she stood by the Governor during signing ceremonies for a number of statutes, including a controversial “Parental Rights in Education” measure decried by critics as the “Don’t Say Gay” law.

Enos is running for an open District 5 seat against Nora Cietek.

Notably, DeSantis did not endorse in an open District 4 race yet. But that may be coming.

The local GOP welcomed the Governor’s voice in the race.