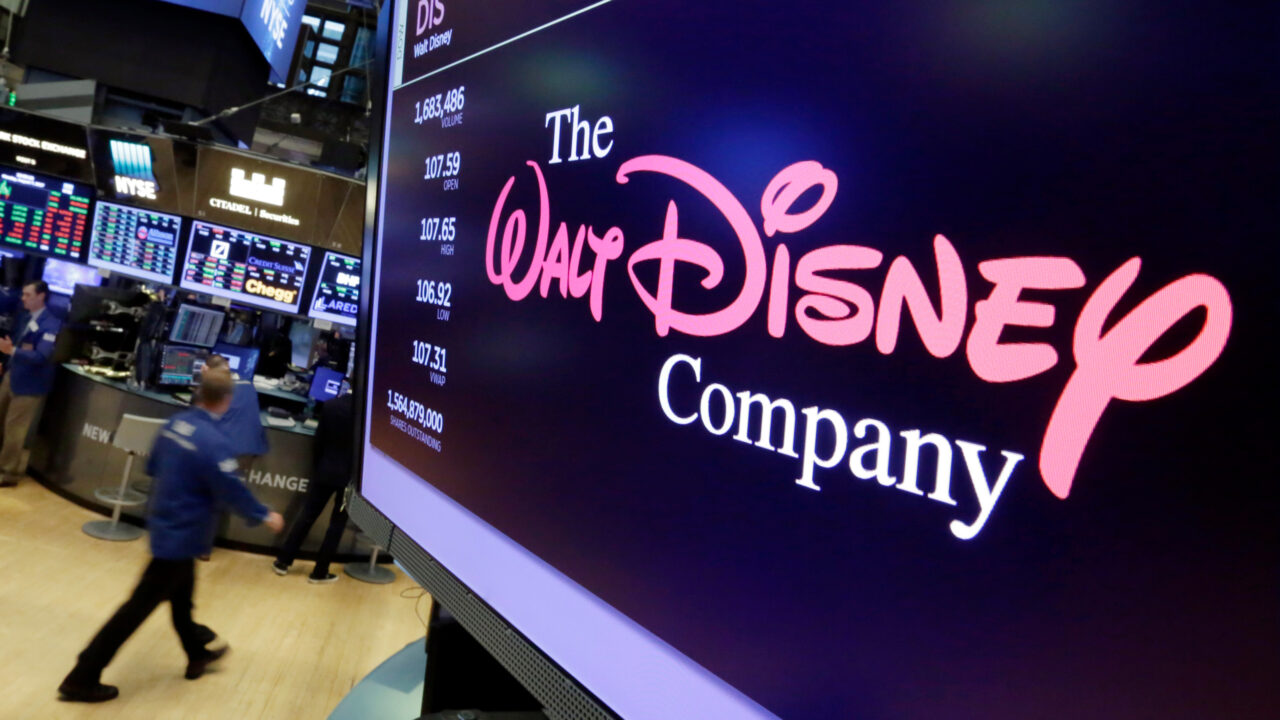 'Our goal as a company is for this law to be repealed by the Legislature or struck down in the courts.'

The Walt Disney Company vowed to fight to repeal the “Parental Rights in Education” legislation — a measure critics have dubbed the “Don’t Say Gay” bill — as Gov. Ron DeSantis signed the controversial measure into law Monday.

“Florida’s HB 1557, also known as the ‘Don’t Say Bill,’ should never have been passed and should never have been signed into law,” Disney said in a statement. “Our goal as a company is for this law to be repealed by the Legislature or struck down in the courts, and we remain committed to supporting the national and state organizations working to achieve that.”

Disney is one of the state’s largest employers and carries political weight in the Legislature, making donations to both Republicans and Democrats.

But Disney has been under fire for not taking a stronger stance against the controversial bill as it progressed through Tallahassee.

Disney faced criticism from employees, and some walked off their jobs last week.

During Sunday’s Academy Awards ceremony, as Disney celebrated winning Best Animated Film for “Encanto,” the issue was fodder for jokes by the Oscar hosts.

The bill, which many accuse as being vague, prohibits discussion of sexual orientation or gender identity in schools up to the third grade and limits it to “age-appropriate” discussions for other students.

Disney CEO Bob Chapek told shareholders the reason Disney had remained quiet was because the company was quietly lobbying behind the scenes with legislators.

“I understand our original approach, no matter how well intended, didn’t quite get the job done,” Chapek said earlier this month.

Chapek announced the company was going to pause making political donations in Florida and reevaluate how it gives money in the wake of critics who pointed out Disney made prior financial donations to legislators who sponsored the bill. Critics pressured Disney given the company’s long history of sponsoring Gay Days at theme parks and being a leader in providing health benefits to same sex couples since the 1990s.

Chapek apologized to Disney employees in a memo, promising to do more.

“We are dedicated to standing up for the rights and safety of LGBT+ members of the Disney family, as well as the LGBT+ community in Florida and across the country,” Disney said in the rest of its statement released Monday.