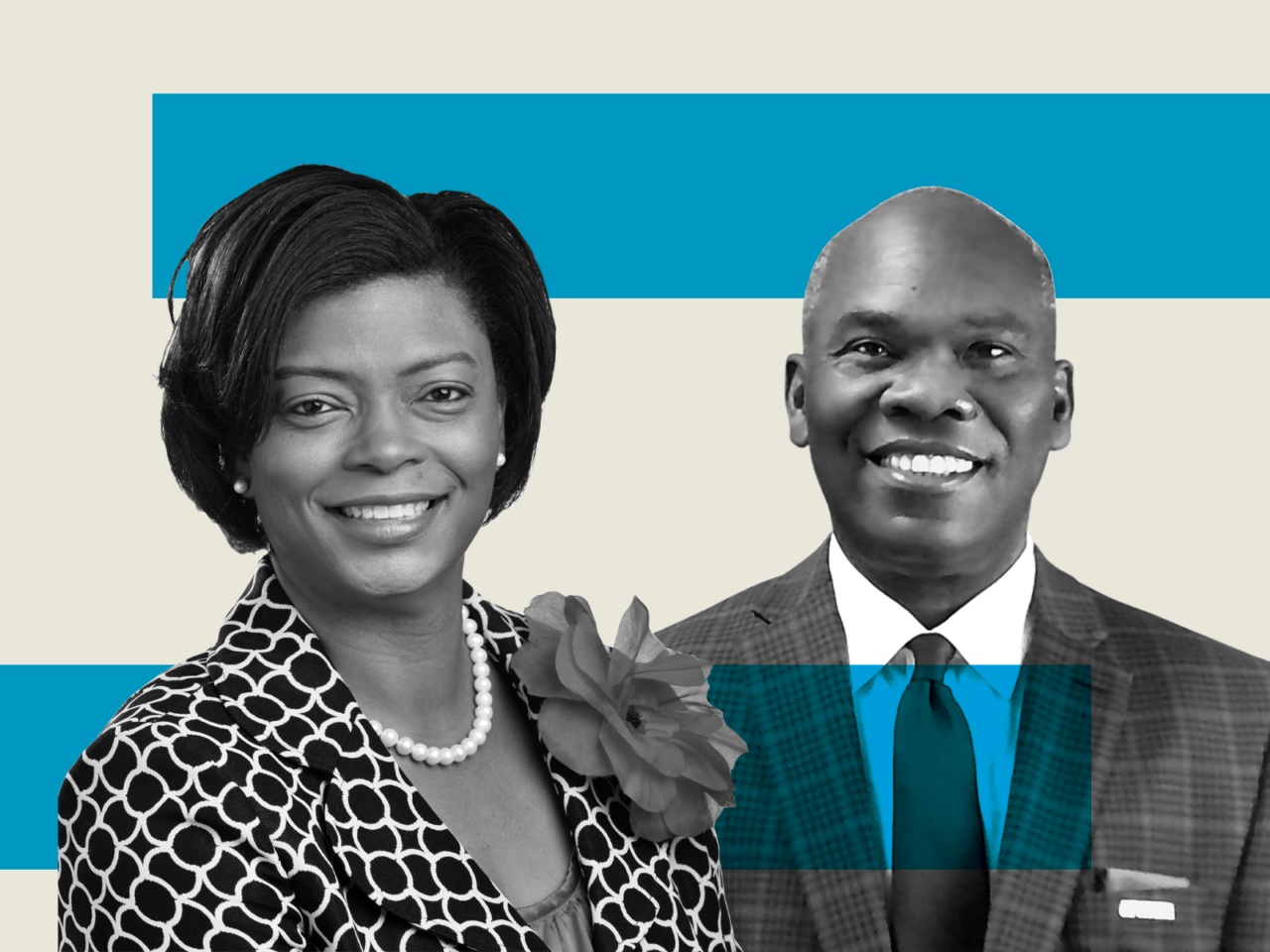 The bitter and brutal slugfest in Duval County’s Senate District 5 is over, and state Rep. Tracie Davis will likely prevail in the Democratic Primary to replace term-limited state Sen. Audrey Gibson.

With all early votes, some mail, and 103 of 109 precincts counted, Davis has over 68% of the vote, with Jacksonville City Councilman Reggie Gaffney down by nearly 40 points.

“Tonight, Jacksonville Democrats have made clear they want a leader they can trust in the Florida Senate. I am honored that the voters have put their faith in me to represent their values in the state legislature,” Davis said, noting that the election isn’t over, yet.

“Thank you to everyone who knocked on doors, made phone calls, and supported our campaign over the past several months. I am looking forward to continuing the fight to protect our voting rights, fund our public schools, and make health care more affordable for all. Now on to November!”

Though a Republican is filed as well as a no-party candidate, the district is heavily Democratic, meaning any General Election contest will be nominal.

Davis has spent three terms in Tallahassee. But with her ally, Gibson, term-limited, Davis passed up a chance to run for a fourth term in the House to pursue the open Senate District 5 seat.

Jacksonville City Councilman Gaffney was also near the end of his time in City Hall, with just one year left before being term-limited in his current role.

Though this contest was slow to get started, it has heated up in recent weeks, with both candidates attempting to impeach each other’s Democratic bona fides.

“Basically a Republican,” read one mail piece from Davis, targeting Gaffney. Gaffney’s side then contended a “vote for Tracie Davis is a vote for Ron DeSantis.”

The dynamics of the campaign favored Davis as the Primary neared. Though she had a late start fundraising, she raised nearly $850,000 to her political committee Together We Stand, and another $230,000-plus to her campaign account. More than $200,000 of that money was raised between Aug. 6 and Aug. 18, the last date for which campaign finance data was available at this writing.

Gaffney was unable to match the stretch run action or the overall effort. His Friends of Reggie Gaffney political committee raised just $19,000 through the last twelve days of the campaign, finishing up with just under $480,000 in contributions. Gaffney’s campaign account received just over $3,000 in the same week, ending up with a little more than $150,000 in donations. Gaffney has a secondary political committee, the Committee to Revive Florida, which raised more than $42,000 during the campaign, spending $32,000 of that between Aug. 6 and Aug. 18.

Gaffney played on a career in politics, however, to score key endorsements, including one from U.S. Rep. Al Lawson. This led Davis to denounce “tired politicians.”

“Did I expect Reggie Gaffney to be backed by the same tired politicians he has suckled from his entire career? Yes I did,” Davis texted. “Nothing about this is surprising in the least. Nor does it matter one bit.”

Gaffney battled back, however.

“Congresswoman Corrine Brown and Congressman Al Lawson are true blue Democrats and they both have done a great job serving the citizens of Jacksonville,” Gaffney said.

“I’m a true-blue Democrat as well and I have served the citizens of Jacksonville. They endorsed the person that they know will serve the people. Tracie has been in Tallahassee for almost 6 years and she has not done anything for her constituents. If she had, they would have endorsed her or no one at all,” Gaffney added.

The endorsements could only go so far, however.

With the Primary in the books, Write-in Patrick Lee Cooper and Republican Binod Kumar are qualified for the General Election.

Davis was congratulated by Ruth’s List after the results came in.

“Ruth’s List is thrilled to congratulate State Rep. Tracie Davis on her victory tonight in Senate District 5. In a race where her opponent was almost fully backed by GOP funders, this is a monumental win for Democrats across Florida. This election sends a clear message: voters want a true Democrat representing them in Tallahassee and they won’t stand for Republican interference in their elections. We’re thrilled to see one of our longtime champions headed to the State Senate in November,” said Lucy Sedgwick, President & CEO of Ruth’s List Florida.

A.G. Gancarski has written for FloridaPolitics.com since 2014. He is based in Northeast Florida. He can be reached at [email protected]ridaPolitics.com or on Twitter: @AGGancarski