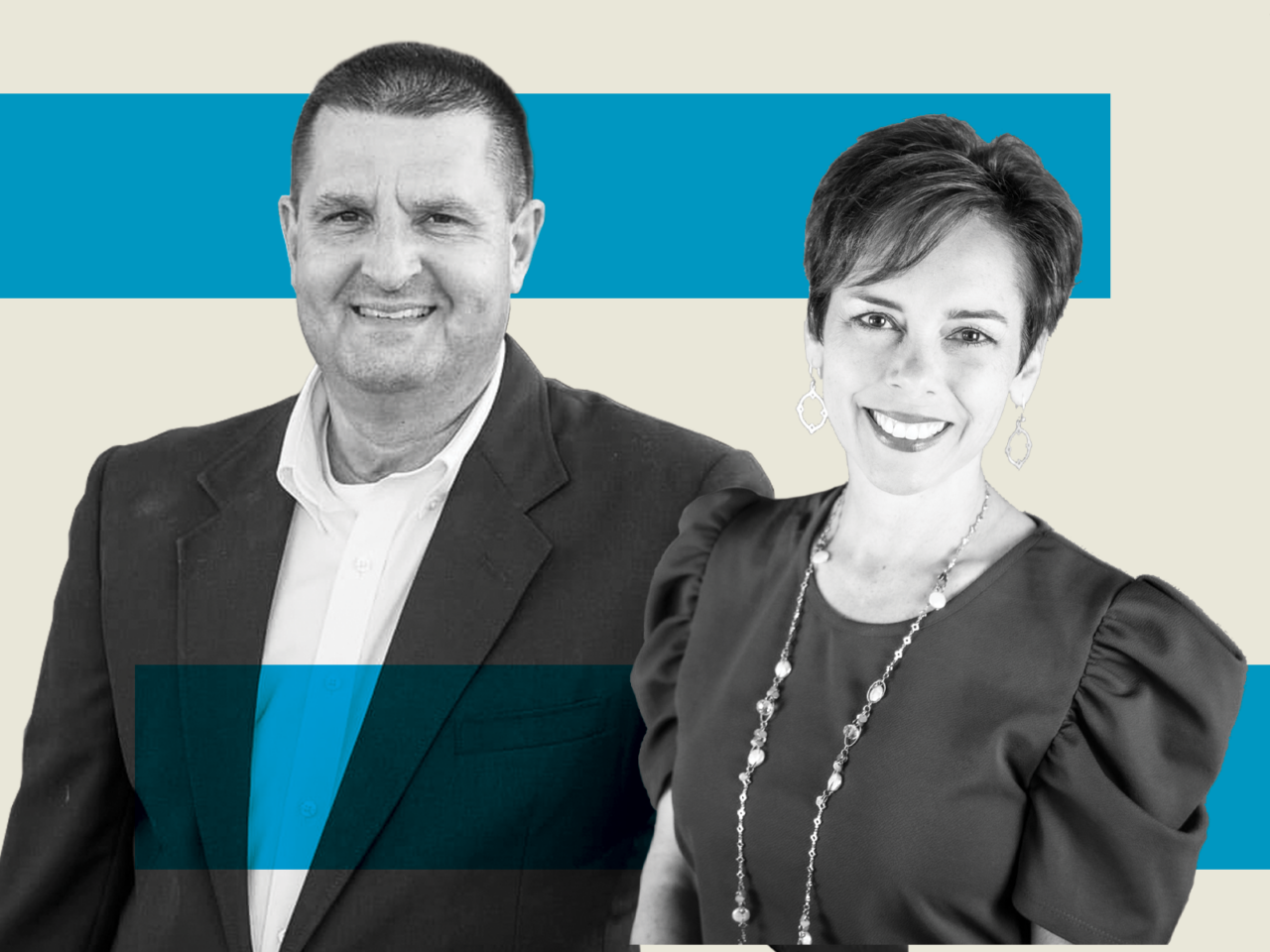 Deonas won election and re-election the previous times without opposition.

Nassau County, with its deep-red politics and ability to generate knives-out primaries, could have been a prime spot for Gov. Ron DeSantis to put the significant strength of his organization behind one of the six School Board candidates running in the two races.

His presence could’ve also ended the election in the Primary, instead of runoffs that are in the cards for both District 1 and 3. The white-hot politics of the statewide education debate stayed at arm’s length from the Nassau County School Board campaigns, for the most part.

When it came down to it, voters decided School Board member Jamie Deonas and challenger Shannon Hogue were the top choices in District 1. Hogue claimed 46.6% of the vote, but in nonpartisan races, the top vote-getter has to receive 50% of the votes, plus one, to avoid a November runoff. Deonas, who received 33.7% of the vote, gets more time to make his case to voters.

Hogue won most precincts, but Deonas squeaked out a plurality at the River Road Baptist Church location. Rick Pavelock is eliminated. He received 19.6% of the votes cast.

Deonas, the current District 3 member, ran for the District 1 open seat. He won election and re-election the previous times without opposition. Deonas was one of the more vocal members of the Board regarding the need for a 1 mill property tax increase to help deal with the pressure put on the school district and its staff by the county’s extraordinary growth and high standard of living.

An educator for more than 20 years, Hogue is currently the reading coach at Emma Love Hardee Elementary.

Gaus, David Dew and Albert Wagner competed for the open District 3 seat, which ended up more or less even, though the order counts in elections. Gaus advanced to the runoff with 37.7% of the vote, while Wagner was close behind at 35%. Dew, who drew 27.2% of the vote, is eliminated.

Gaus ran up his totals around Callahan, while Wagner performed consistently across the district.