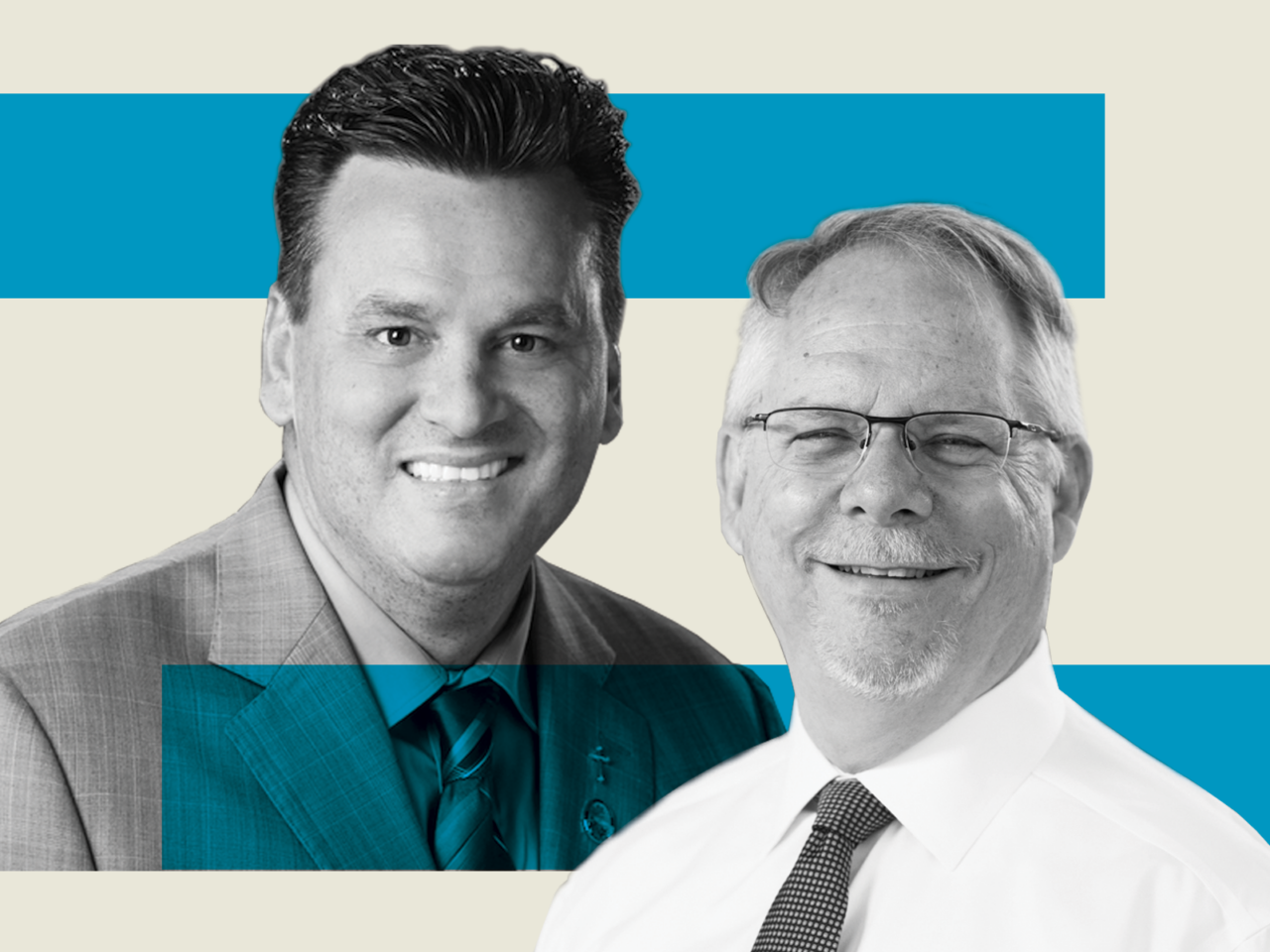 Among them: Rep. Fred Hawkins versus Tom Keen, Rachel Plakon versus Deborah Poulalion.

Anticipated Central Florida House battles are set for the November General Election, including what may be a marquee matchup between Republican Rep. Fred Hawkins of St Cloud and Democrat Rishi Bagga of Orlando.

Bagga, meanwhile, appeared to trail Keen Tuesday night in a race for the Democratic nomination in HD 35. But with more ballots coming in overnight, Bagga took the lead over Keen and Tahitiana Munoz-Chaffin of St. Cloud. Bagga had 38.7% of the vote compared to 38.1% for Keen as of the unofficial results Wednesday morning. If those results hold, that margin is outside the recount threshold.

In House District 36, up in northern Seminole County, Republican Rachel Plakon of Lake Mary easily defeated Rich Santos and Angel Perry for the Republican nomination. Plakon took 65%, while Santos finished second with 28%. Plakon is married to term-limited Republican Rep. Scott Plakon who has represented much of the area the past few years.

Democrat Deborah Poulalion of Longwood won the HD 36 Democratic Primary Election in a landslide over Rod Joseph, 70% to 30%.

In House District 40, covering part of western Orange, LaVon Bracy Davis of Ocoee has won the Democratic Primary Election over Melissa Myers, 64% to 36%.

Jackson will face Democratic Rep. Anna V. Eskamani of Orlando in the General Election for HD 42 in north-central Orange.

Wright will face Orange County School Board member Johanna López of Orlando in the General Election for HD 42, representing parts of east-central Orange.

In House District 47, Anthony Nieves of Kissimmee has won the Democratic Primary Election over Andrew Jeng and Dan Marquith. Nieves finished with 37%, and Jeng finished second with 33%.

Nieves will face Republican Paula Stark of St. Cloud in the General Election for HD 47, which covers much of Osceola County except for parts of Kissimmee, St. Cloud, Celebration and Reunion.