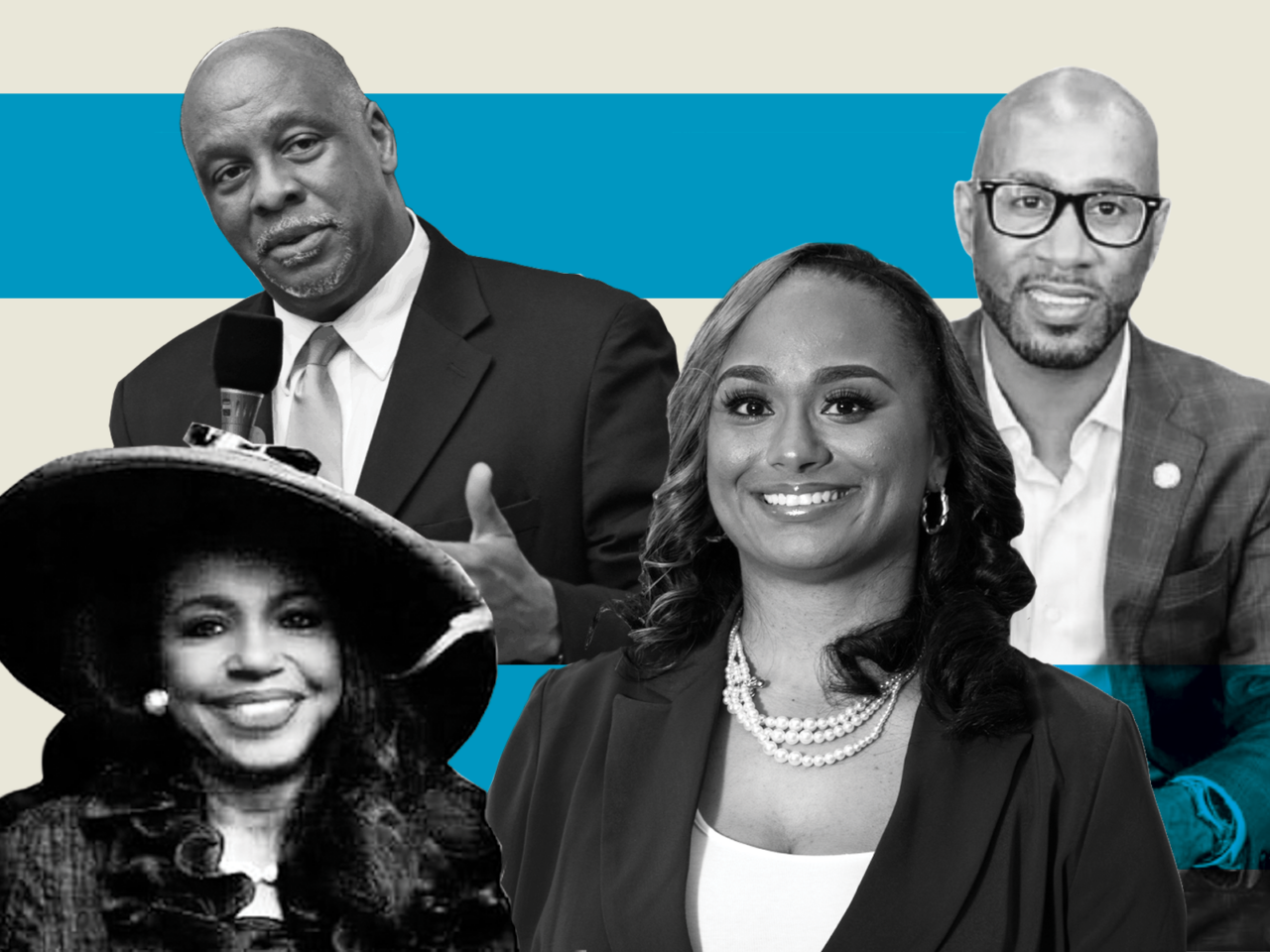 Next up for Antone is a General Election contest with Green Party candidate Robin Denise Harris.

Bruce Antone is on his way back.

In unofficial returns, Antone won the Primary with almost 30% of the vote, while McCurdy managed 28%. Shan Rose and Pam Powell finished third and fourth, each with about 21%.

Yet the west-central Orange County district, which spans from Oak Ridge through the Turkey Lake area to Orlo Vista, and from Parramore through Washington Shores to part of MetroWest, has an overwhelmingly Democratic voter base. So the General Election in November will likely be a simple ratification of Tuesday’s winner.

Antone is a consultant who had spent 12 years in the House in old, now dissolved districts. He left in 2021 after eight years serving the old House District 46, which elected McCurdy to succeed him.

Antone argued people wanted someone to get things done on behalf of the district.

He pointed to his accomplishments, both in the House and as an aide to Orlando Mayor Buddy Dyer, including projects to improve John Young Parkway through the region, alleviate flooding in two neighborhoods, keep house-to-house mail delivery, add money for Valencia College, bring money for the Evans High School Community School, boost scholarship money for historically black colleges and universities, and provide children’s mental health care money.

McCurdy had won his first term by default when no one else filed to run in the 2020 election. He succeeded Antone who was term-limited out of that district.

McCurdy paid the full price this time, knocking on thousands of doors, raising money, and running a full campaign. He argued that he has positioned himself as an effective opposition fighter in a Republican government run by Gov. Ron DeSantis. The role and image were crystalized in April by his leadership of the Black caucus sit-down strike on the House floor, to protest the controversial congressional redistricting map, which eliminated two Black-majority congressional districts.

Rose is a former Orlando city planner and is now a nonprofit executive providing social services in neighborhoods. She ran for Orlando City Council last year.

Powell is an associate minister at the St. Mark Orlando AME Church, a syndicated radio and television talk show host, and a businesswoman. She has run for the House twice before.