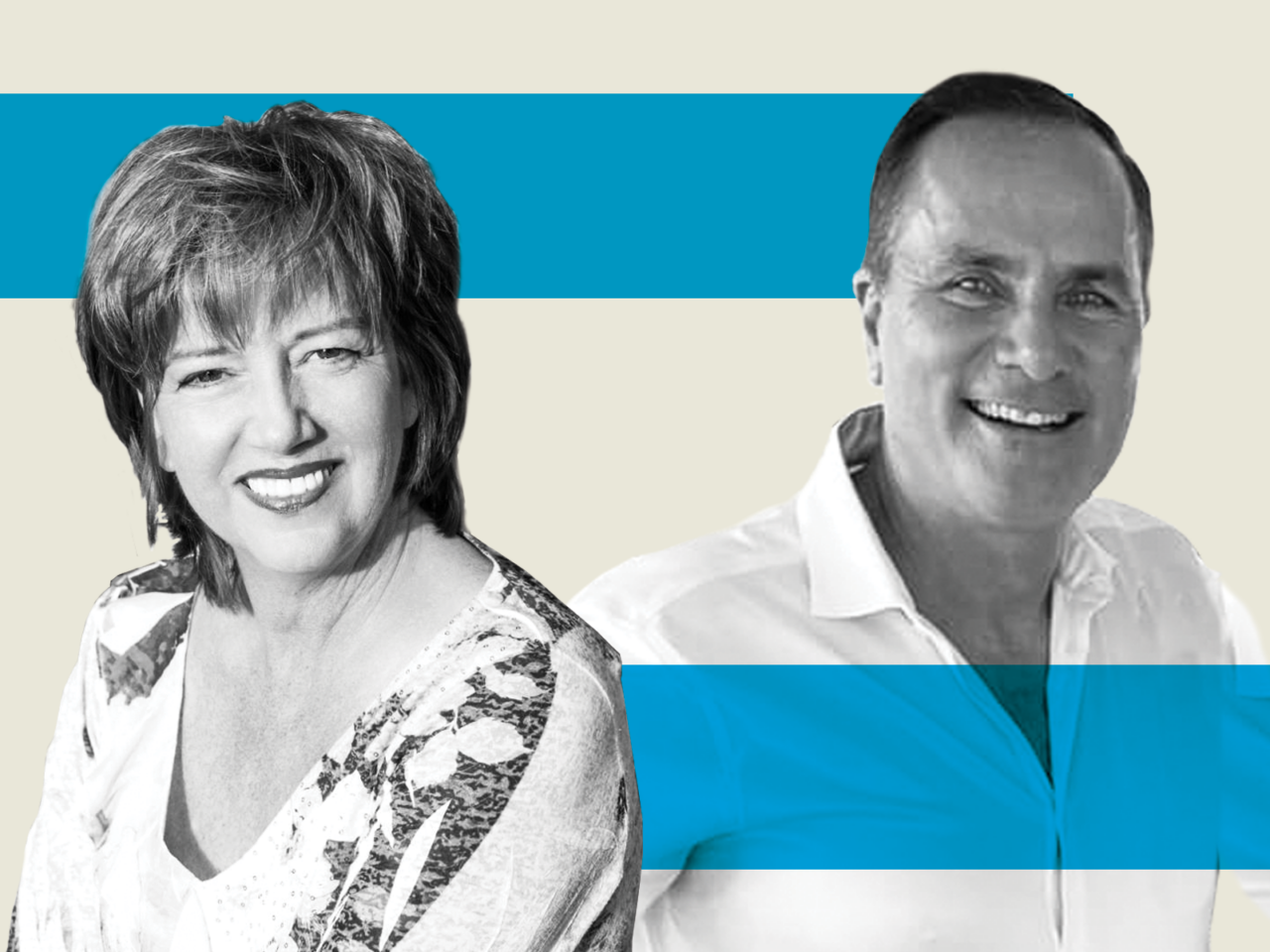 The Republican Primary rivalry was triggered because of the decennial redistricting.

With all precincts reporting by 10:16 p.m., Caruso secured 68% of the vote to win the Republican nomination for the seat, compared to 32% that went for real estate agent Jane Justice who ran against him because she believed him a “RINO” — Republican in Name Only.

Caruso will be meeting Democratic candidate Sienna Osta in November.

This contest was spurred by the decennial redistricting. Caruso’s longtime Delray Beach was drawn into a district that includes more of Palm Beach County’s western suburbs, thus more Democratic-leaning. Staying there would have also meant a contest with incumbent Democrat Rep. Joe Casello, who was also drawn into the new district.

So Caruso moved north, to HD 87, a coastal district stretching from Juno Beach to Lake Worth Beach. That spurred the rivalry with Justice, who calls herself the district’s MAGA candidate.

While Caruso’s site doesn’t mention the other Republican standing in his way of the nomination for this legislative seat, Justice’s site includes a tab labeled “The Opponent.” It shows a mailer that was sent out and Caruso is pictured, wearing a mask underneath the headline “Against Us.”

Caruso says he has voted with Gov. Ron DeSantis “100%” and the record shows he stuck with the party line even on votes that peeled away other Republicans this Session. Caruso was a “yes” for the Parental Rights in Education Law that critics dubbed “Don’t Say Gay,” as well as the ban on abortion after 15 weeks of pregnancy.

Still, Caruso was criticized for not being conservative enough. The Palm Beach County Republican Executive Committee censured him in February for endorsing a Democratic candidate for an open seat in a neighboring House district. No Republican had yet filed to represent what has become House District 93 when he made the endorsement.

“The whole idea that someone is bad or good depending on what letter comes next to their name isn’t where we need to be coming from,” Caruso said at the time, explaining that he had worked with the candidate, Katherine Waldron, on Hurricane Dorian relief in the Bahamas.

Both Republican rivals in this race have criticized FBI search and seizure of document boxes at President Trump’s Palm Beach home, Mar-a-Lago, which is inside HD 87.

“Yesterday’s raid on President Trump’s MAL is an authoritarian overreach by the Federal government. A complete slap at our constitution and an act of contempt on We the People,” Caruso tweeted, in the first of three tweets that said the Department of Justice was being politicized and unequally applying the law, based on politics.

“I expect this in China, and in Russia, but not here in the USA. All of America should be concerned,” the final tweet on his account said. “They may come for you next.”

Justice sent out a press release addressing the law enforcement action she called “a raid.”

“We are living in frightening times,” her prepared statement read. “The raid on President Trump’s home in Mar-a-Lago was a disgrace.”

Campaign records show Caruso, who has received the endorsement of Chief Financial Officer Jimmy Patronis and a host of other groups — such as the Palm Beach Log Cabin Republicans, Palm Beach County Medical Society, the Florida Hispanic Chamber of Commerce — attracted more support during the campaign and had a lot more to spend.

He also received support from the state Republican Party in in-kind support. As of Aug. 5, Caruso had raised $122,675 and spent nearly $110,000 since January.

Justice, meanwhile, has raised $20,772 since she filed for the seat in June, loaned her campaign $9150, and spent nearly $30,000, state records show. She received the endorsement of Conservative Watch USA, Florida Red Group, Florida Family Action and Florida Republican Assembly.