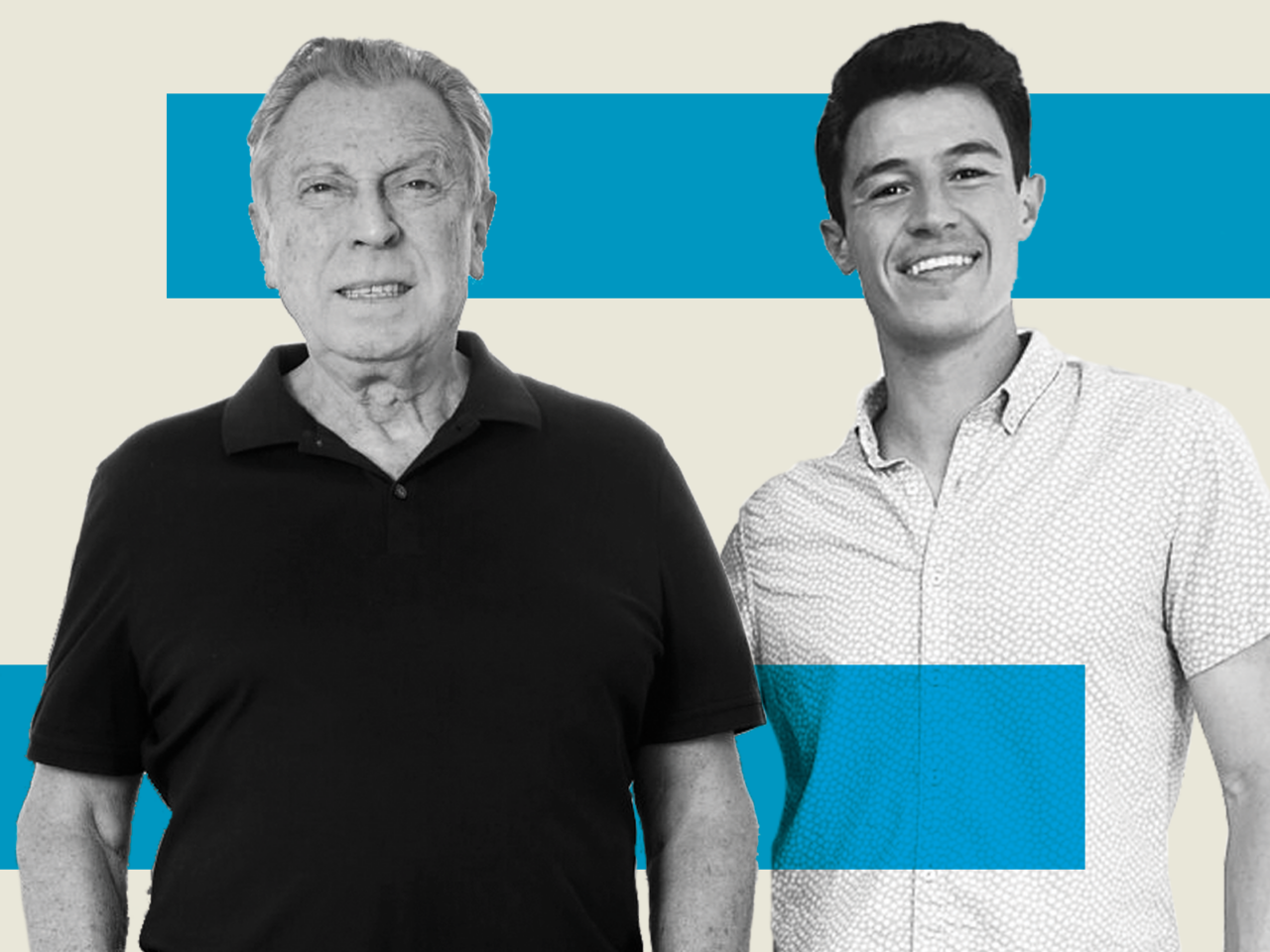 Two Democrats and two Republicans competed for a chance to succeed Democratic Rep. Nick Duran. Now just one from each party remains.

Lawyer A.J. D’Amico has won the Democratic Primary for House District 113, which covers a central portion of Miami-Dade County, including portions of Coral Gables, Key Biscayne and Miami.

With early and mail-in voting totals tabulated and all 54 precincts reporting as of 10 p.m. Tuesday, D’Amico secured 68% of the vote compared to 32% for Biscayne Neighbors Association President Andrés Althabe.

D’Amico held an edge in fundraising heading into Tuesday, with nearly $151,000 collected since he filed to run for state office in late November. Those gains came through a blend of grassroots and organizational donations.

A member of the Cuban American Bar Association, D’Amico is a first-time political candidate. He works for Coconut Grove-based law firm Mase Mebane Seitz. Prior to joining the Democratic Party in 2017, he was registered to vote with no party affiliation and as a Republican.

His past political work includes stints in the offices of former Republican U.S. Rep. Ileana Ros-Lehtinen and former state Sen. René García. García is now a County Commissioner who leads the Republican Party of Miami-Dade.

Althabe is a retired lawyer from Uruguay. After arriving in Miami in 2013, he quickly became involved in local community activism. He served on several city government boards, including panels overseeing code enforcement, planning and zoning, and quality of life issues.

For the last seven years, he has led the BNA, which includes condominium boards and homeowner associations of 16 residential towers in downtown Miami.

Althabe tapped many relationships he developed through his BNA position to fundraise, including numerous service providers to the condos whose upkeep and operations he helps to oversee. That has drawn a fair amount of criticism and is reportedly what led to a recall election in May ousting him as president of the Quantum on the Bay Master Association.

Althabe also was the subject of negative attention this month after Miami-Dade Mayor Daniella Levine Cava warned him against using her image in materials to support his campaign after a mailer circulated featuring a picture of her.

A group not directly linked to Althabe’s campaign paid for the mailer.

Althabe cited several accomplishments in making his case for state office, including successfully working with the city and county to protect Biscayne Bay, raising the minimum hourly wage of local condo workers to $15 and securing millions in government dollars to build more park space, improve sidewalks and control traffic in Miami’s urban core.

Lopez, a self-described “center-right candidate,” originally sought to run for a seat in the state Senate when she filed paperwork in March. Less than two months later, she reset her sights on HD 113 to “avoid a contentious Primary battle” with another Republican running for the Legislature’s upper chamber.

Lopez is a former member of the Lee County Commission. Her background includes work in state-appointed roles specializing in education, prison reentry and justice reform during Crist’s prior term as Governor and under former Govs. Jeb Bush and Rick Scott.

In 1997, she went to prison for violating federal mail fraud statutes. She served 15 months of a 27-month sentence before former President Bill Clinton commuted her sentence. Fourteen years later, a U.S. District Court vacated her conviction. She has long maintained innocence of wrongdoing.

Lopez proved the biggest fundraiser among all HD 113 candidates this cycle, with $248,000 collected through her campaign account and political committee, Common Sense Government, through mid-August. That includes a $50,000 self-loan.

Perosch is a past president of several now-inactive Florida-based companies and now works in real estate acquisition, sales and management. His campaign listed priorities including supporting the development of workforce housing for first responders, upholding a free market, safeguarding children from harm, protecting First and Second Amendment rights and fighting the spread of socialism.

Regarding the state’s new abortion ban, Lopez said she believes there should be exceptions in the law for victims of rape, incest and human trafficking. No such exceptions are in place now. Perosch, meanwhile, said he is against exceptions.

They and others stood behind and cheered Perosch on last year during a press conference highlighting DeSantis’ signing of a bill penalizing “Big Tech” for alleged conservative censorship.

His remarks caught headlines well before he ran for public office. Ahead of the 2020 election, POLITICO quoted him as describing Democratic U.S. Rep. Alexandria Ocasio-Cortez of New York as “the reincarnation of (Hugo) Chávez made woman.”