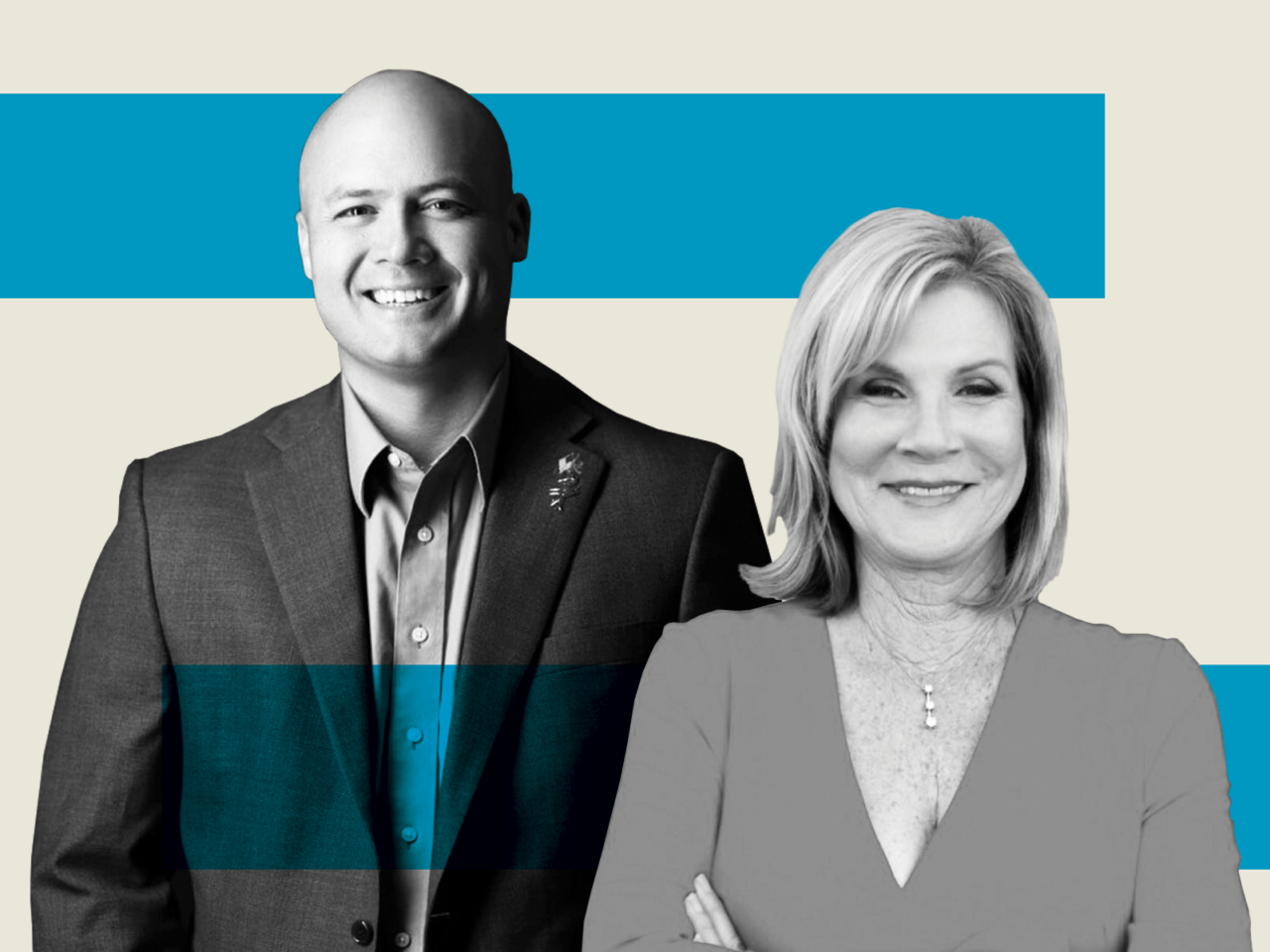 The Republican nominees face only write-in opposition in November.

“Thank you district 4 voters for trusting me to reduce traffic by finally investing in infrastructure,” Rahn said. “I’m thankful for the support and the trust placed in me.”

“The voters have spoken and they want a conservative who will represent their values on the county commission,” Bearden said. “I will fight for term limits, lower taxes and for all the conservative principles I ran on. I’m humbled by the overwhelming victory and will work everyday to improve Manatee’s quality of life.”

Write-in candidates in both races closed Republican Primaries to only voters registered with the party. The winners of the Aug. 23 campaign technically won’t secure four-year terms on the Commission until the General Election, where they will run against a blank line on the ballot.

Both contests this year played out through negative mailers, angry video ads, and, in one memorable case, through the delivery of signs to a local police station.

In June, Whitmore pulled up several of Bearden’s campaign signs and delivered them to the Holmes Beach Police Station. She said the signs were placed at a public right-of-way and private property where he did not have permission to place them. Bearden responded by asking for theft charges.

After the local State Attorney recused himself, Gov. Ron DeSantis reassigned the case to the 12th Judicial Circuit, but has since suspended the State Attorney there.

Meanwhile, Whitmore has slammed Bearden for a failed business and especially for advocating for government investment in bitcoin, a cryptocurrency which has tanked this year.

Servia heavily criticized a pop-up vaccine clinic in Lakewood Ranch that ultimately drew national derision for the Governor. Servia said her complaints were related to Manatee County Commissioner Vanessa Baugh, who helped arrange the clinic and initially put herself on a VIP list to receive a scarce shot, but they landed her on Fox News calling out a clinic opened in a wealthy White neighborhood.

Servia sent cease-and-desist letters over ads related to that exchange and said she supports DeSantis’ re-election. She also dredged up information from divorce files from Rahn’s first marriage to say he tried to avoid paying alimony. The ad actually prompted Rahn’s ex-wife to weigh in and endorse Rahn while stressing his commitment as a father.

The personal and vitriolic tenor of the campaign follows two years of divisive politics on the Manatee County Commission. After the 2020 election ushered in a conservative majority, Whitmore and Servia found themselves frequently on the wrong side of votes on major decisions from changing county administrators to passing a local abortion clinic ban. Republican Attorney General Ashley Moody ultimately deemed the latter move illegal.

It’s been a significant change in standing for incumbents. Whitmore first won a seat on the Manatee County Commission in 2006 and Chaired the board in 2011. Servia, a certified planner, won election to the board in 2018.