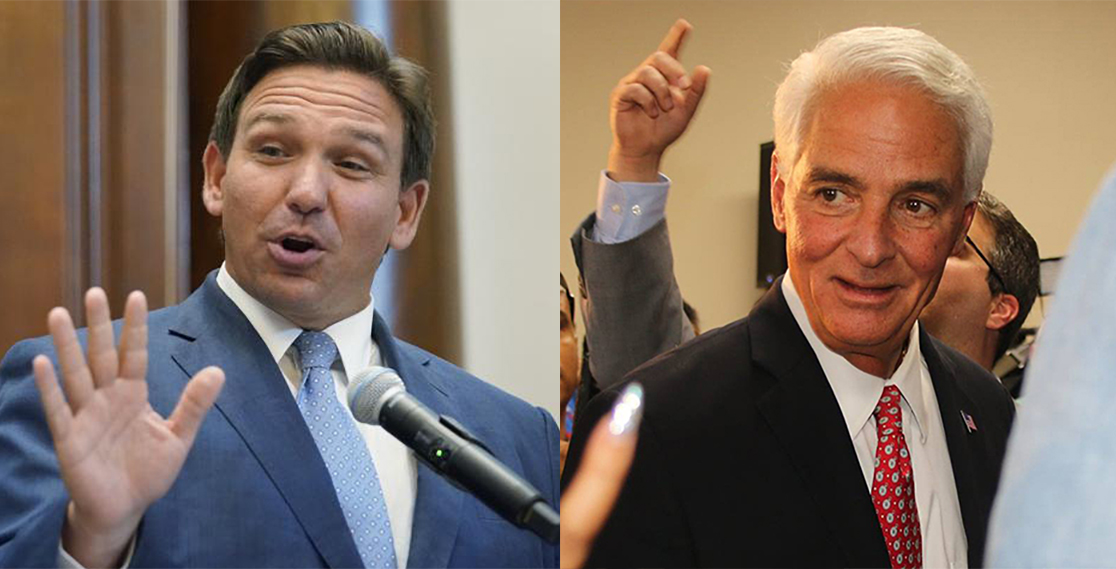 With the Democratic Primary over, can the challenger catch up and remain competitive?

Democrat Charlie Crist secured the nomination for Governor, but spent most of his campaign cash getting there. As of Aug. 19, four days before the Aug. 23 Democratic Primary, his candidate account had under $1 million in cash-on-hand, and a campaign committee had less than that.

Meanwhile, Republican incumbent Gov. Ron DeSantis, who faced no Primary challengers, held more than $10 million in the bank for his candidate account and controlled another nearly $120 million with a committee.

The Governor spent substantially leading into the August Primary despite not having his name on the ballot, plunking down more than $8 million in the month of August as he campaigned for endorsed School Board candidates. He slowed down expenses in the final week before the Primary, but only after sending a variety of mailers in counties around Florida.

But that level of expenditures barely cut into the resources he built up over the past two years as his national profile grew. As the last reporting period closed on Aug. 19, he held $10,096,909 in cash-on-hand in his candidate account alone.

As for Crist, he engaged in an expensive Democratic Primary with Agriculture Commissioner Nikki Fried. That included spending more than $2.6 million just in August leading into the Primary from his candidate account. That account was left with $914,816 as of Aug. 19.

Reporting is available for a longer period for the campaign committees.

Friends of Charlie Crist, accepted $934,921 in contributions between Aug. 1 and Aug. 22. But in the same period of time, the committee spent $3,470,858 helping Crist to secure the nomination.

That left the committee as of the close of Primary season with $705,534.

It’s unclear whether national donors will flock to Crist’s campaign now that he has a chance to bring down DeSantis. But what’s absolutely apparent is that the sitting Governor has plenty of resources to defend himself from any attack.