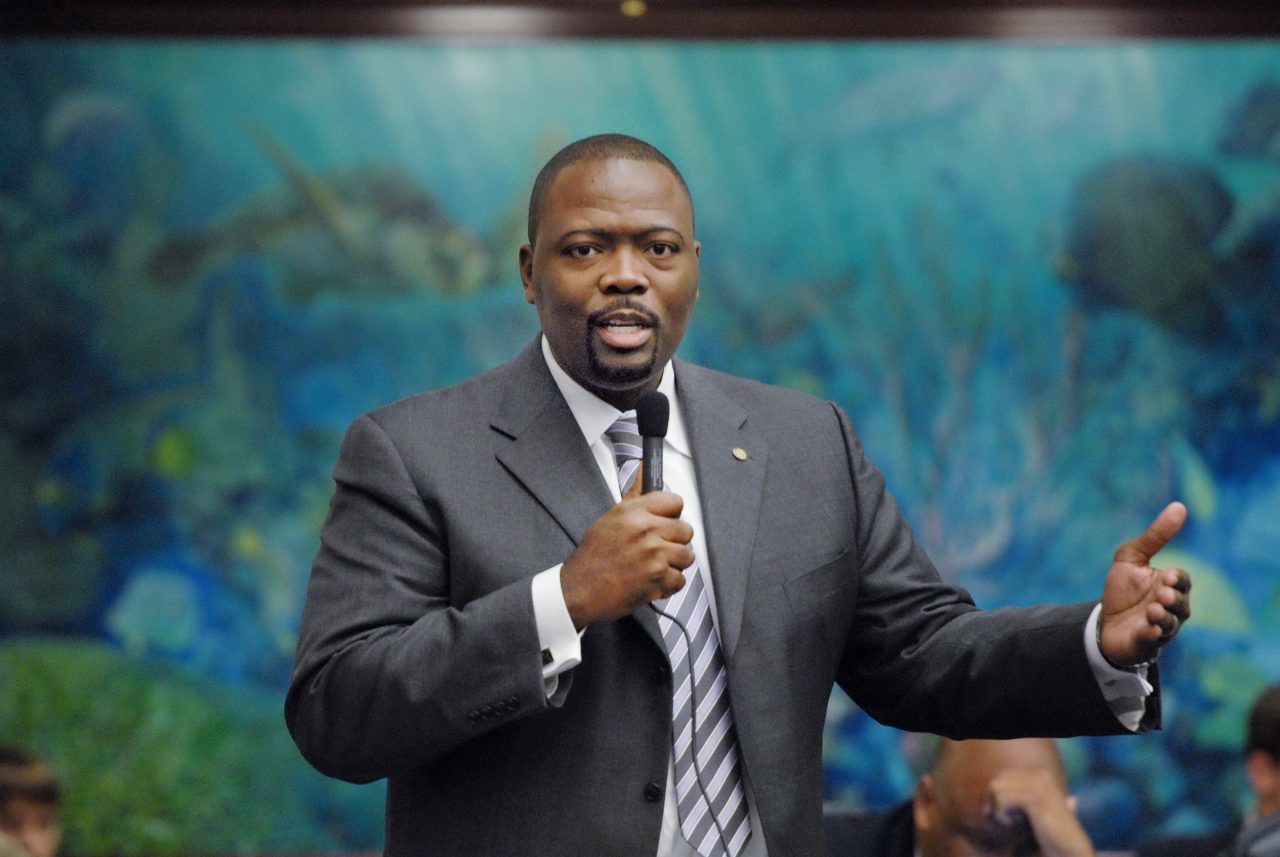 Former state Rep. Reggie Fullwood received backing from a few dominant players to raise $11,900 from Jan. 3-23 for the special election in House District 13.

The Jacksonville Democrat also spent $12,537 in the three-week period with $125,159 in expenditures as of Jan. 23, according to the state Division of Elections. Much of that spending went to his victory on Dec. 16 in the Democratic primary for Duval County’s District 13.

Labor unions, a Realtors PAC and a company tied to Walt Disney World each gave to Fullwood during the reporting period.

Fullwood faces Republican Lawrence Jefferson in the Feb. 17 general election. Jefferson’s updated finance numbers are pending as of Friday afternoon. So far, he raised $2,200 through Jan. 2, loaning his campaign $500.