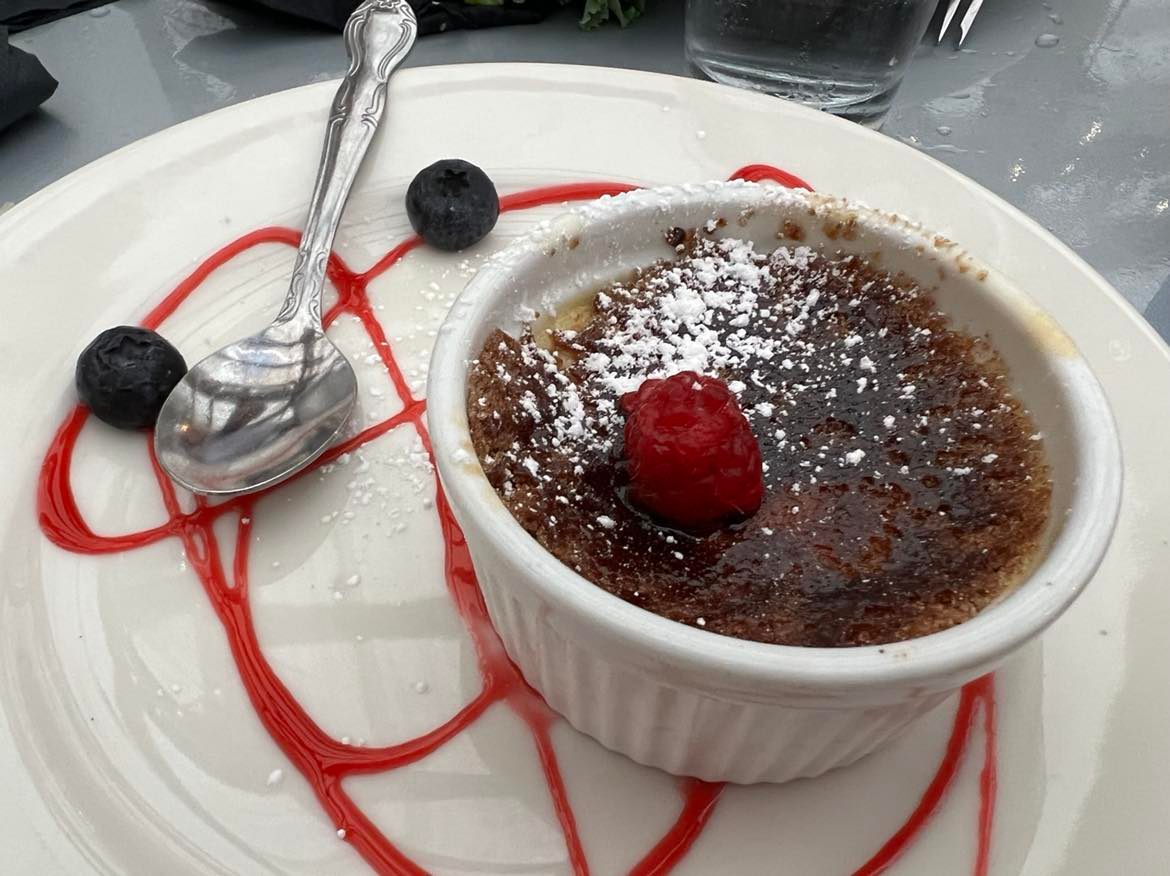 Most tourists haven’t heard of Magical Dining, but locals get serious about it.

The small, intimate restaurant has developed a buzz as the perfect kind of restaurant for a romantic date night or weekend brunch. Maxine’s was one of 34 Orlando restaurants to get recognition in the Michelin Guide for the first time as its reputation — just like this city of Orlando’s as a foodie spot — has grown.

For foodies, it’s the season of Magical Dining — the best deal in town as more than 100 restaurants in Central Florida offer $40 three-course prix-fixe dinners that support charity.

“It’s called magical for a reason,” said Maxine’s owner Kirt Earhart who runs the restaurant with his wife, Maxine. He said he agonized to get the menu just right this year.

The Visit Orlando-sponsored dining deal runs through Oct. 2 with $1 from every meal going to Able Trust, a Florida organization that helps people with disabilities find employment. Since Magical Dining began, more than $2 million has been raised for good causes.

“It was also a great opportunity for our locals to be introduced to restaurants beyond their local favorites to explore new areas of town,” said Casandra Matej, the president and CEO of Visit Orlando.

Not only has Visit Orlando added more participating restaurants, but hotels are getting involved too and offering package deals for the second year in a row. For instance, Caribe Royale Orlando offers a one-bedroom suite, Magical Dining Dinner for two at The Venetian Chop House and complimentary self-parking for $259, according to Visit Orlando

Matej said the staycation deals could help bring visitors in driving range from Tampa, Jacksonville and Miami to Central Florida.

“We are targeting both residents and visitors from around the state. It’s a budget friendly way for residents to be introduced to quality restaurants right here in our own backyard and support local businesses,” Matej said.

But locals get serious about it, Ly said. They make lists and plan which restaurants to visit over the weeks.

“People are super excited every year to go. It’s affordable — especially in today’s economy,” Ly said. “It’s a great way to get people out, especially to new restaurants that they might not have heard of before.”

This year, Maxine’s and five other restaurants recognized in Michelin Guide are on the list for Magical Dining.

“Recognition from Michelin elevates the awareness of Orlando’s quality and diversity of dining. It confirms what our residents have known all along — Orlando has an incredible and well-rounded dining scene,” Matej said.

Ly has said he’s seen Orlando evolve from a city where chain restaurants ruled to a place full of diverse offerings.

How do you describe Orlando’s food scene?

“I think that’s where Orlando’s kind of personality and culture is more laid-back. We have a huge hospitality industry, and so food is less pretentious. I hope it stays that way,” Ly said. “There’s no one cuisine and we’re kind of a mishmash of different cultures … We’ve become a melting pot of immigrants from Brazil, Vietnam, all over America, too. So the flavors kind of reflect that. I think we’re still trying to find our identity.. but there’s just so much great cuisine here.”

previousCharlie Crist raises over $3M in days since Primary Election