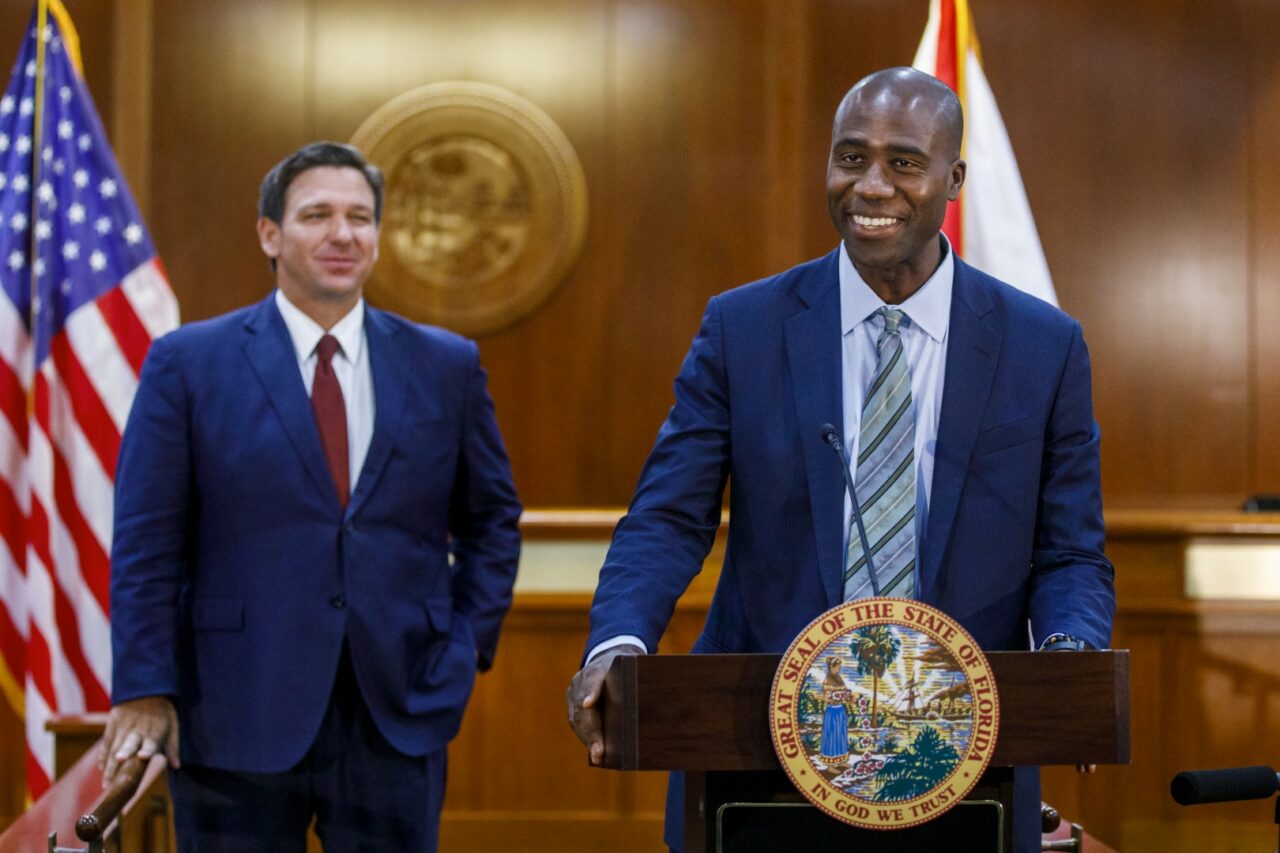 The Boards of Medicine and Osteopathic Medicine announced the public meeting hours before the lawsuit was filed in Tallahassee federal court.

As two Florida medical boards announced plans to start developing Florida-specific guidelines that doctors providing gender-affirming care must follow, state Medicaid officials were sued in federal court for a rule that bans Medicaid from reimbursing for any of the care.

The announcement is a follow-up to a decision Aug. 5 by members of the Florida Board of Medicine to draft state specific guidelines, a request made by State Surgeon General Joseph Ladapo.

The medical boards had not published a draft of the proposed rule at press time. However, a draft proposal floated by Ladapo in August would ban physicians from providing gender-affirming care to transgender people under the age of 18. It also would have limited access to gender-affirming care for adults.

The suit alleges the ban violates equal protection measures in the U.S. Constitution as well as federal Medicaid law and the Affordable Care Act. The suit also alleges the ban violates a provision of the Early and Periodic Screening, Diagnostic, and Treatment (EPSDT) benefit that requires Medicaid programs to provide children with the services necessary to correct or ameliorate a health condition, if those services are medically necessary.

Carl Charles, a senior lawyer for the Southern Regional Office of Lambda Legal, told POLITICO Florida the ban on transgender care is troubling.

“This is a 180 for Florida, and is particularly troubling because they’ve been covering this care without issue in their Medicaid program for years,” Charles told the news site. “So to take this affirmative step in the wrong direction is troubling to say the least.”

The announcement grabbed headlines in Florida and nationwide as DeSantis continues to make a name for himself nationally as a conservative leader as he eyes a potential presidential bid.

Provided by the Agency for Health Care Administration (AHCA) the data shows the number of adults and children receiving gender affirming care through the Medicaid program between state fiscal year 2017-2018 through state fiscal year 2021-2022. Per federal law, children are defined as beneficiaries under 21 years of age and could capture procedures performed on patients who are 18, 19 or 20 years old.

Florida Medicaid does not provide any benefits to children without their parents’ consent.

Twelve children and 13 adults underwent surgical procedures in FY 21-22 that were reimbursed by Medicaid. The most common procedure for both groups was a simple mastectomy with three children and six adults having undergone the procedure sometime between July 1, 2021 and June 30.

Medicaid covered the removal of a testis for two children and two adults and the amputation of a penis for one adult and one child. The safety net program for the poor, elderly and disabled also paid for the surgical construction of two artificial vaginas, one for a child the other for an adult.

More adults are written prescriptions for estrogen than children, a review of the FY data shows. But the same is not true for testosterone.