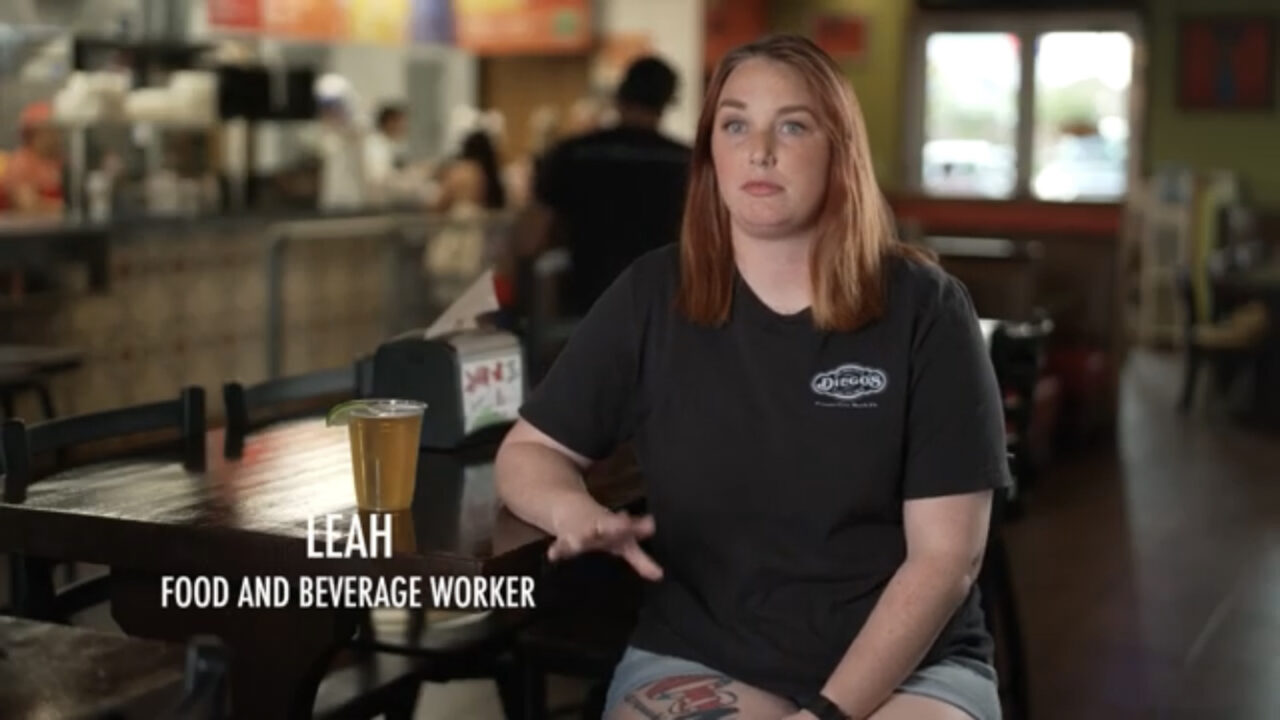 'If it weren’t for Senator Rubio, I might not even have a job.'

U.S. Sen. Marco Rubio’s re-election campaign is reminding voters of his role in keeping businesses afloat during the pandemic.

The 30-second ad, entitled “Diego’s,” illustrates how that forgivable loan scheme to businesses helped defray payroll expenses during pandemic-driven shutdowns in 2020, using restaurant staff’s first-person testimony to frame the utility of the program.

“If it weren’t for Senator Rubio, I might not even have a job,” went one testimonial.

“It was nice to know that we had someone like Senator Rubio looking out for us,” went another.

This ad has seen over $10,000 in spend in its first day, according to Ad Impact, with 3/4 of the budget in Daytona/Orlando and Tampa, two Interstate 4 corridor markets where Rubio will need to counter Democratic nominee Val Demings.

The ad complements Rubio’s recent efforts to differentiate between the program he pushed and the current student loan forgiveness offered by the Joe Biden administration.

During comments made on NBC 6 Sunday, Rubio insisted that the two programs have nothing in common despite both being rooted in federal loans.

“It’s not even the same thing. A PPP loan didn’t go to the business. The business didn’t make money off it. The PPP loans were designed to pay their workers. So the only thing you could use PPP money were to pay the salaries of your workers or the rent on your building so you wouldn’t get evicted. That was it. If we hadn’t done that then all of those workers would have been laid off or fired and they would have gone on the unemployment rolls. So we were going to pay for it either way,” Rubio said.

In a late August op-ed for Fox Business, Rubio contrasted the “stunning success” of the Paycheck Protection Program to the “handout” proposed by the White House.

“This payroll grant, structured deliberately as a forgivable loan, had one key condition: that 80% of the funds go to payroll,” Rubio asserted.

See the ad below.