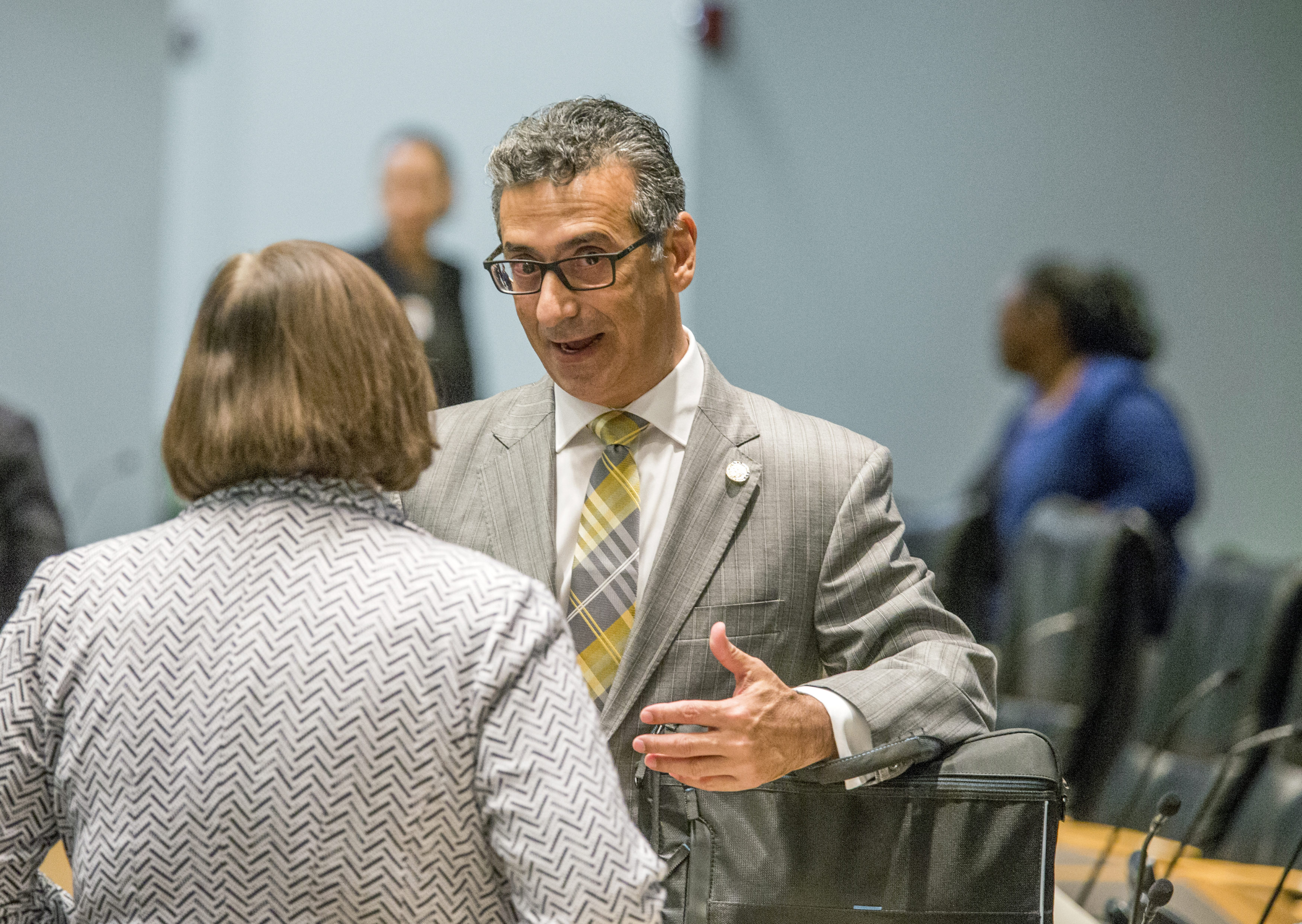 He’s running at a significant money advantage with just 1.5% of what the Republican incumbent has.

In a statement, Asencio said he is “truly humbled and honored” to be endorsed by groups composed of “so many incredible advocates who are in the trenches, standing up for working families each and every day.”

“Too many politicians in Washington are only serving themselves — not the people — and Rep. Giménez is at the center of the problem,” he said. “I’m running for Congress to put people first.”

Asencio, who served one term in the Statehouse, soundly defeated Juan Paredes in the Democratic Primary for CD 28 last month with 69% of the vote.

Giménez, meanwhile, fended off two Primary challengers — Carlos Garin and Karl K.W. Miller — with 73% of ballots cast in his favor.

A former Miami-Dade County Mayor, Giménez overcame a funding disadvantage to defeat Democrat Debbie Mucarsel-Powell in 2020 and secure his seat in Congress, which post-redistricting has shifted to the new CD 28.

Mucarsel-Powell has since gone on to take a senior adviser role with gun reform advocacy group Giffords.

This time around, Giménez holds an edge in funding with more than $1.8 million raised so far.

Asencio, a late entrant to the race, has collected a comparatively paltry $27,500. His last run at public office was in 2020, when he unsuccessfully challenged incumbent Miami-Dade Commissioner Joe Martinez.

CD 28 covers the southernmost tip of Miami-Dade, including parts of Homestead, and all of the Keys in Monroe County and a huge chunk of the Everglades.