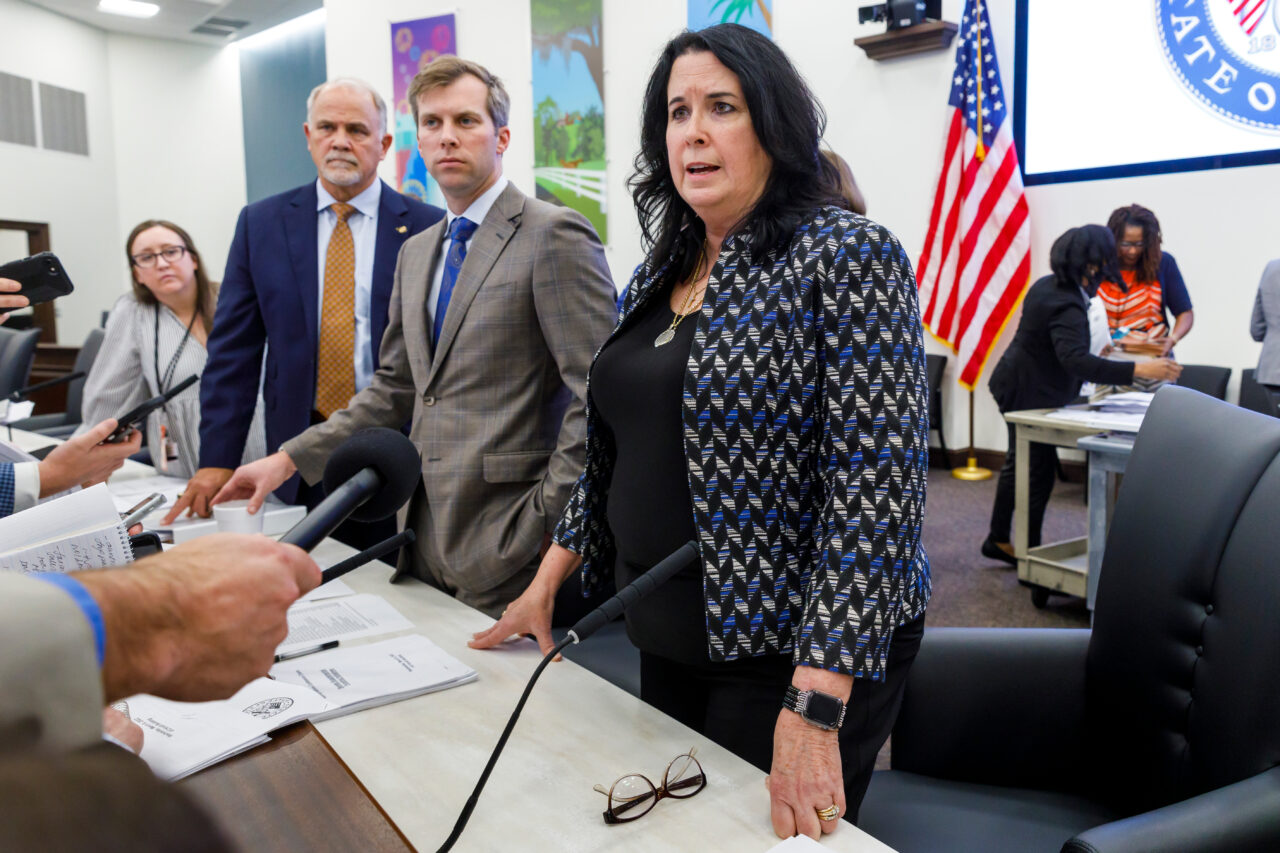 ‘This was just an opportunity for us to provide a little extra funding to folks in need.’

A state budget panel has approved $175 million through a new local spending initiative that will fund 238 projects, including some similar to those vetoed by Gov. Ron DeSantis.

DeSantis and the Legislature approved the Local Support Grants Program this year to allow lawmakers another avenue to secure grants for local projects using federal dollars. Lawmakers on the Joint Legislative Budget Commission approved the list of projects Friday, which included items as large as $15 million.

That $15 million project, which will go to the University of South Florida’s St. Petersburg campus for a flood hub and applied research facility, is one of many projects that were similar to projects DeSantis vetoed in June when he signed the state’s $109.9 billion budget.

Overall, 238 projects were selected out of 971 requests made by lawmakers. Only 90 of the requested projects were deemed complete repeats, and none of them made it into the final list, House budget chief Jay Trumbull said Friday.

There has been some question whether lawmakers had the authority to approve projects DeSantis previously vetoed. While House leadership contends it’s within their power, they made sure not to directly conflict with the Governor’s decisions.

“While I believe this program is considered a new appropriation and the Legislature is not subject to statutory language related to restoring a veto, we’ve excluded these initiatives from consideration in deference to the Governor and his review of these requests,” the Panama City Republican said. “There’s no recommended funding for grant requests that were identical in amount or purpose that were vetoed.”

Elaborating later to reporters, Trumbull said the goal was to not include items that were the “exact same things” that DeSantis vetoed. Other than that, the panel, led by Trumbull and Senate budget chief Kelli Stargel, evaluated budget projects in the same manner that lawmakers would during the normal budget cycle during Regular Session.

“As you see cost overruns of stuff as inflation is affecting these not-for-profits, something that after the fiscal year was over and the new one started, people saw that there were opportunities within their communities that maybe needed some help,” Trumbull told reporters. “This was just an opportunity for us to provide a little extra funding to folks in need.”