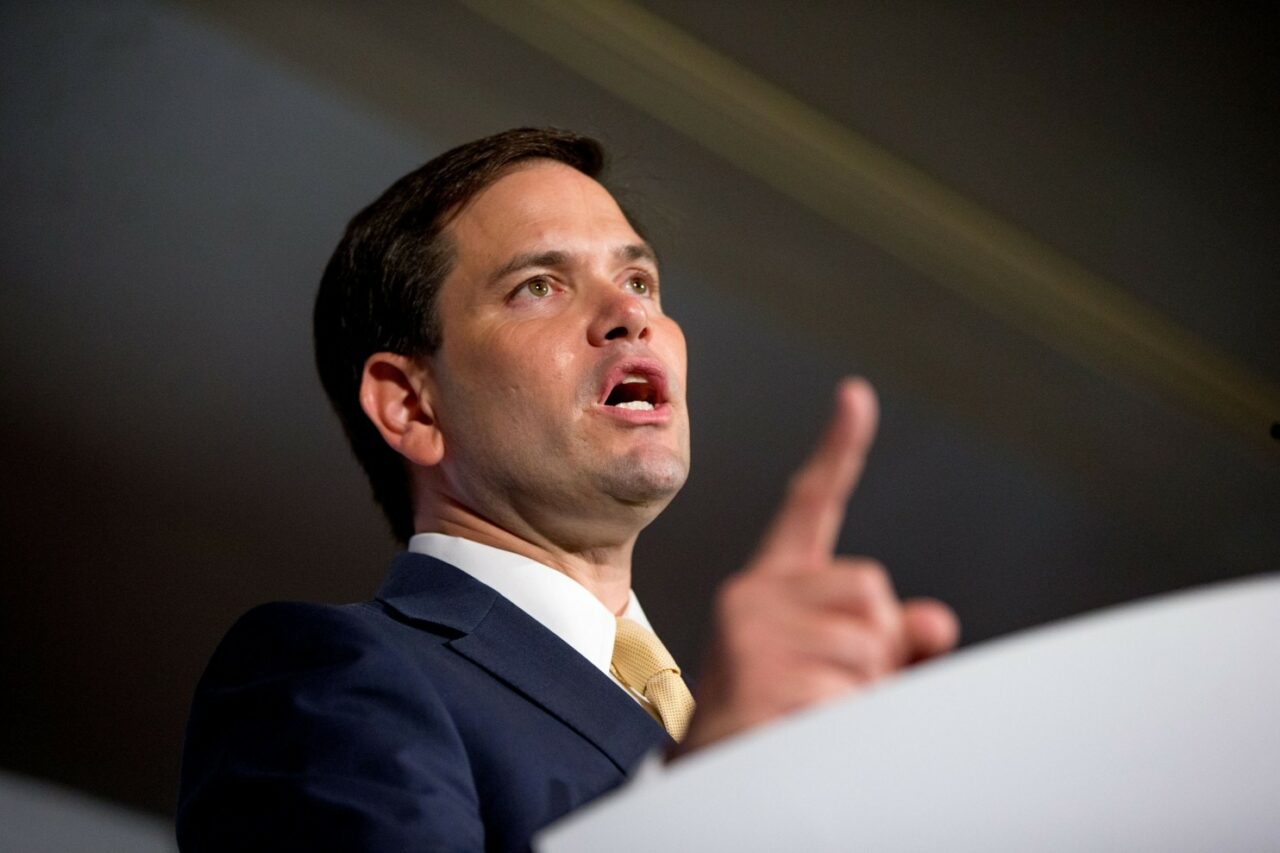 Sen. Marco Rubio is warning the Tampa Bay Rays that the team has donated to a health care provider that’s engaged in “extremely harmful and irreversible practices” because of puberty-blocking medications it’s providing to young people.

The issue of transgender youth has become a rallying issue for the Right. But Metro Inclusive Health (MIH), the recipients of the Rays’ $20,000 donation last June, said that the Senator is misinformed about the services that the federally qualified health center lookalike is providing.

“We do not, nor have we ever provided puberty blockers to any patient,” Lorraine Langlois, CEO of MIH, based in Tampa Bay, wrote when contacted by Florida Politics. She invited the Republican, now up for re-election, to a tour. MIH, she said, “provides over 100 essential, life-saving services, and equitable health care to a highly diverse population of over 30,000 individuals annually.”

But puberty-blocking medications are not one of them, she said.

Rubio’s letter to the Rays’ Principal Owner Stuart Sternberg, dated Wednesday, cites an Aug. 31 article in the National Review about Major League Baseball (MLB) teams’ “unseemly support for youth gender transitions.” And the Tampa Bay Rays’ donation to MIH gets the team listed among 19 other MLB teams that have “promoted organizations that are involved in child gender transitions.”

The National Review article links to a MIH website page, but the only reference to medical treatment on the site Saturday is a line that says, “letters of recommendation for HRT.” That stands for “hormone replacement therapy,” which can be used to feminize or masculinize hormones that influence fat distribution and other body attributes. The page also refers to support groups for teens, ages 13 to 17.

MIH, Rubio writes, is “also in the business of prescribing gender transition hormones for minors” that have not been approved by the Food and Drug Administration, Rubio writes.

“The donation made to MIH indicates a lack of awareness about the nature of the organization’s activities and the long-term damage it can have on the very people your foundation and MIH claim to serve,” the letter states, also noting that Sweden and Finland have “sharply curtailed” eligibility for pediatric gender transition with puberty blockers.

Rubio’s call for the Rays to rethink its support landed in a follow-up article in the National Review and the Daily Caller.

“I was shocked by this decision,” Rubio says, according to a statement on his website. “Baseball is America’s sport and most Americans don’t want their sports teams pushing the radical left’s agenda.”

Reached Saturday, the Tampa Bay Rays’ spokeswoman, De Anna Sheffield Ward, said the team would not be commenting on Rubio’s assertion at this time. But Stephen Gaskill, president of the Florida LGBTQ+ Democratic Caucus, said the letter shows Rubio is imitating a tactic Gov. Ron DeSantis and other MAGA Republicans have adopted: attacking LGBTQ people for votes.

Rubio is in a tight race with Democrat U.S. Rep. Val Demings.

“It’s so random for him to go after the Rays for a donation they’ve made,” Gaskill said. “They are a private organization and there’s no reason for Marco Rubio to get involved. It just underscores what a fraud he is as a public official.”

“This generous gift from the Tampa Bay Rays has made a tremendous impact on our ability to deliver health and social services to a highly diverse community,” its leader, Langlois, wrote in an email. “We are grateful for their support of our mission to eliminate barriers to quality health care for all.”

Rubio’s office couldn’t be reached Saturday to determine why he felt compelled to warn the Rays about the health center, which provided more than $566,950 in medical care and prescriptions for the underinsured and uninsured, according to its annual report.

But he appreciates the Rays’ position, he wrote.

“I understand this can be a confusing issue given the vocal nature of local activists, a legacy media totally uninterested in the facts, and a public health establishment that willfully ignores science in the name of some unseen ‘progress,’” Rubio’s letter says, also noting the topic has led to  “disinformation pushed at the highest levels of government.” “Should you wish to learn more, my office is available to brief you, and your team, on this critical matter to ensure everyone understands how dangerous these practices are.”

“For the safety of our medical professionals and the thousands of patients that depend on their service, we would ask that these facts be thoroughly researched, and misinformation removed,” she wrote.

previousWinner and Loser of the Week in Florida politics — Week of 9.4.22