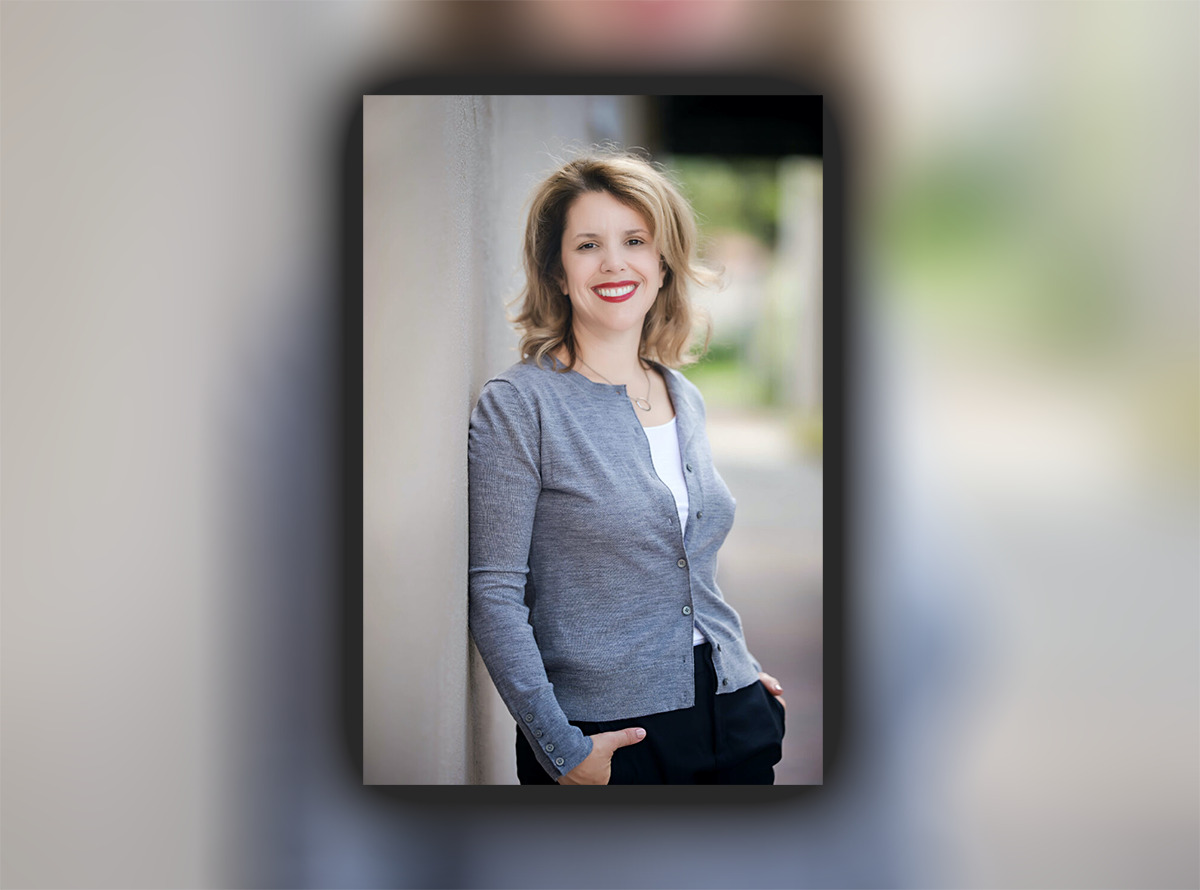 Much of the fundraising has gone to her JAX First political committee.

Though Jax Chamber CEO Daniel Davis’ formal entry into the Jacksonville mayoral race was big news last week, he was not the leading fundraiser in the field last month.

Jacksonville City Council member LeAnna Gutierrez Cumber had another strong month of fundraising in August. She raised $47,250 from 67 contributions to her campaign account in August, and JAX First, a political committee supporting her, raised $107,500 between July 30 and Sept. 2.

Cumber has raised a total of $384,335 in hard money, and $2,673,638 to her political committee, giving her more than $3 million raised with more than six months until the election. She has spent more than half a million dollars already, but donors continue to invest in her campaign.

The Ann D. Gibbs Living Trust, which has donated before, donated another $40,000 to the political committee on Aug. 24, leading all donors. Real estate interests delivered for the campaign account, meanwhile, with at least 15 accounts linked to them and developers donating in August.

Davis entered the race at the beginning of September, meaning that his first campaign finance report will be due in October. His Building a Better Economy political committee raised a little more than $30,000 between July 30 and Sept. 2, with half of that sum coming from Kuhn Acquisitions LLC, the parent company for Kuhn’s Florist of Jacksonville’s Southside.

Davis’ committee has nearly $4.05 million on hand, however, so despite Cumber’s stronger August, he still retains the overall lead even before his much-anticipated October filing.

A third Republican, second-term Jacksonville City Council member Al Ferraro, continues to lag behind Davis and Cumber. Ferraro has more than $250,000 on hand between his campaign account and his political committee, Keep It Real Jax, after raising a little more than $1,800 in August between the two accounts.

The leading Democratic fundraiser is still former newscaster Donna Deegan, though there are signs that inflow is slowing and burn rate is increasing.

State Sen. Audrey Gibson continues to struggle getting traction with donors, meanwhile. She raised just $2,974 to her campaign account in August, spending $3,380, and leaving her with less than $11,000 in hard money. Former state Sen. Perry Thurston was among Gibson’s donors in August.

Her Rising Tide political committee raised just $500 in August, with Gunster Law providing the sole donation. The committee account has less than $109,000 on hand.

Four other candidates are running with limited fundraising. The leader in that group is Omega Allen, a third-time candidate who has raised more than $9,000 throughout the campaign, but had less than $1,500 on hand. Allen got more than 10% of the vote in a 2019 election where she was the only non-Republican candidate.