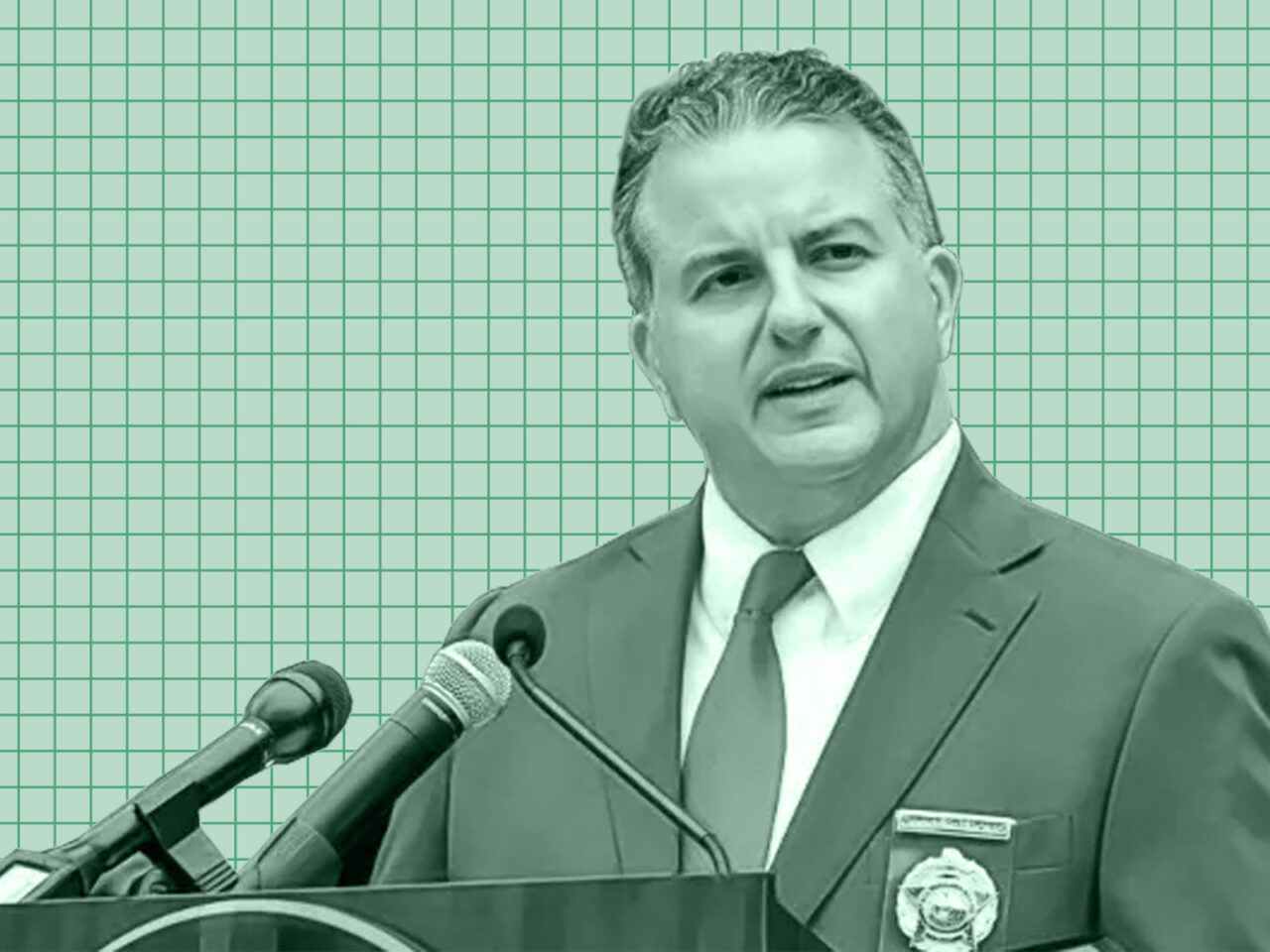 It's part of Patronis' plan to deter IRS agents cracking down on tax dodgers, which he believes will unfairly target conservatives.

Debt collectors will only be able to come after you if you’re in the red, not because you vote red (or blue), under a plan floated by Chief Financial Officer Jimmy Patronis.

A draft bill released by Patronis on Tuesday would bar debt collectors from hounding debtors based on their politics. Debt collectors could not “discriminate against, or target, any debtor on the basis of his or her political affiliation, ideology, viewpoint or conduct,” the draft states.

Violating the ban could result in the removal of their state license.

The proposal is aimed at limiting the Internal Revenue Service from targeting conservatives, which Patronis believes will happen after a new law passed increasing its funding and allowing for the hiring of 87,000 new agents. The IRS sometimes hires local vendors to aid their investigations and Patronis hopes the measure will deter them — and by extension the IRS — from going after individuals based on political affilation.

“With 87,000 new IRS personnel, there is absolutely no doubt that some of those new agents are going to target Floridians based on their political beliefs, and it’s likely they could hire state-licensed debt collectors to go after you,” Patronis said in a released statement.

“Not on my watch. If a debt collector wrongly discriminates against, or targets, Floridians based on their political affiliation, ideology, viewpoint or conduct, we’ll yank their license to do business in Florida.”

The bill hasn’t been filed, but if it is, lawmakers would consider it during their Regular Legislative Session, which begins March 7. It’s part of Patronis’ plan to rebuff the IRS following the passage of the Inflation Reduction Act (IRA), which President Joe Biden signed last month.

Other parts of the CFO’s plan include requiring banks to report IRS interactions and allowing for civil penalties against IRS agents who discriminate against Floridians based on political affiliation.

But the funding in the IRA — $80 billion — to beef up IRS ranks will be applied over 10 years, and comes after decades of budget cuts left the agency with 16,000 fewer employees than it had in 2010.

“This will provide a strong deterrence mechanism against discrimination and targeting by IRS vendors and make bad actors think twice about doing the bidding of crooked tax agents,” Patronis said. “If you’re trying to shakedown Florida businesses, nonprofits or families in the State of Florida, I’m working to ensure our communities have the resources to fight back and win.”