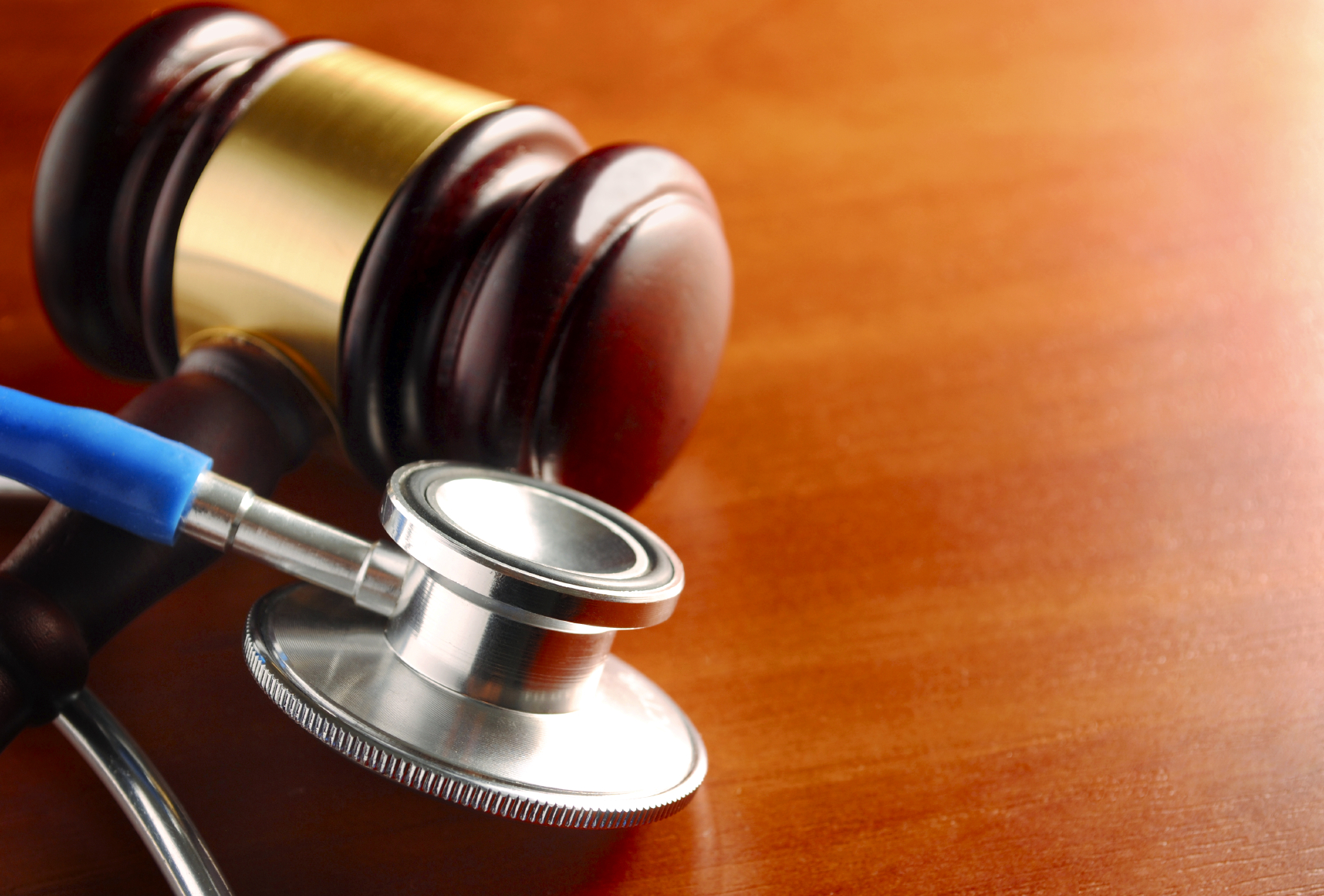 Florida health officials are fining an Orlando abortion clinic $193,000 for violating a state law requiring a 24-hour waiting period before abortions are performed, according to a case assigned to an administrative judge Tuesday.

The Florida Agency for Health Care Administration filed the complaint against the Center of Orlando for Women this summer.

The mandatory 24-hour waiting period rule for abortions in Florida was signed into law in 2015 and was upheld by a judge in April after a nearly seven-year court case.

State regulators used patient records to determine the clinic performed 193 abortions that violated the 24-hour waiting period rule between late April and early May of this year, the complaint reads. State law allows for a fine of $1,000 per violation of the waiting period law.

A clinic manager told officials she was aware of the law but did not know when it became effective, according to the complaint. A lawyer representing the center said the facility contacted the state several times to inquire about the law’s effective date, given the lengthy legal battle over the rule, but received no additional information.

“It would be disastrous for the clinic if they had to pay a $193,000 fine to keep their license,” attorney Julie Gallagher said.

The Florida Division of Administrative Hearings has not yet scheduled a hearing for the case.

At least two other Florida clinics are facing similar but smaller fines for alleged violations of the 24-hour waiting period law, according to online filings.

nextTicketed for speeding 116 mph, UF student tells trooper he didn’t want to be late for class