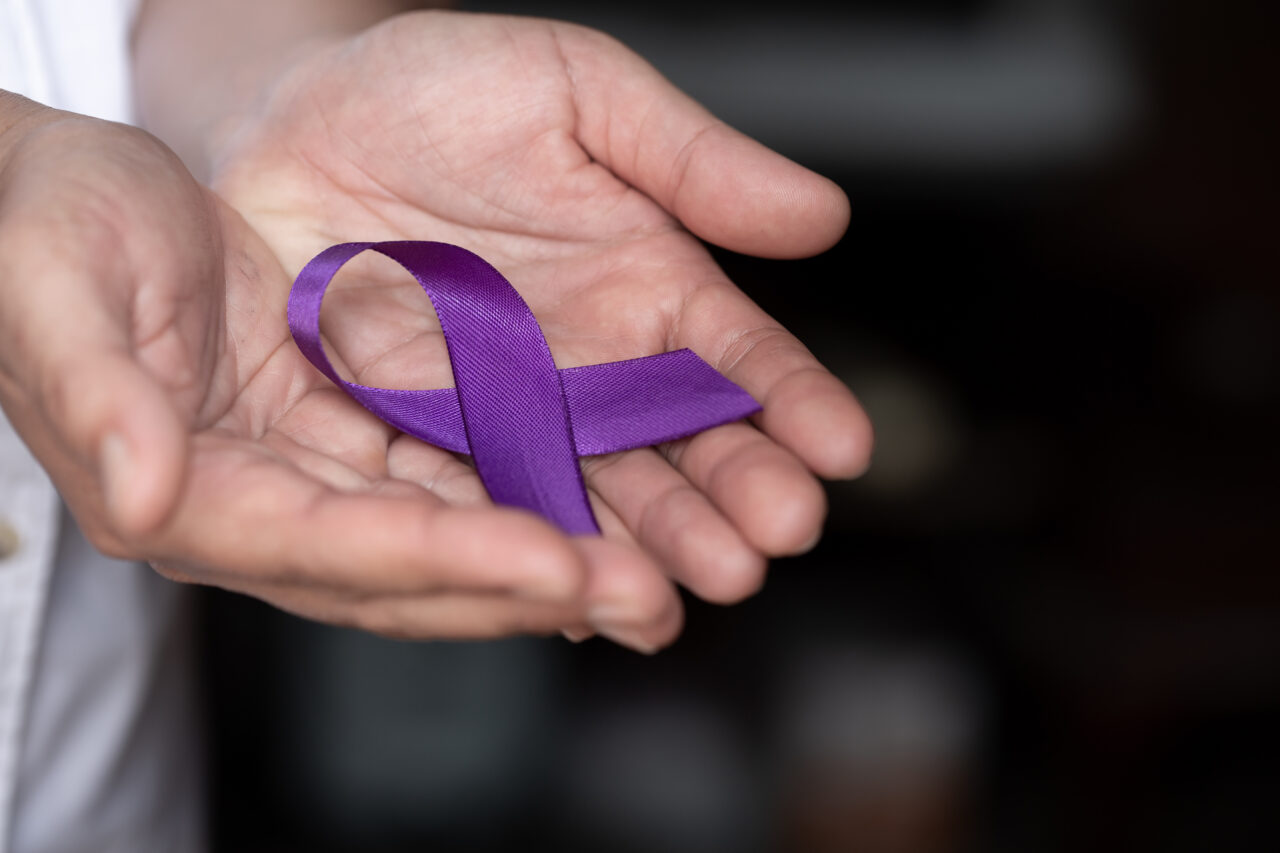 However, data show the number of children and adults receiving treatment has increased in recent years.

Just how common is it for Medicaid to reimburse for gender-affirming care?

Medicaid does not provide any benefits to children without parental consent. Children are defined as beneficiaries under 21 years of age, meaning the children category could include information on 18,19 or 20-year-old beneficiaries.

Data show that 12 children and 13 adults underwent surgical procedures in FY 2021-22 that Medicaid reimbursed. The most common procedure for both groups was a simple mastectomy, with three children and six adults undergoing the process sometime between July 1, 2021, and June 30, 2022.

Medicaid covered the removal of the testis for two children and two adults and the amputation of a penis for one adult and one child. The safety net program for the poor, elderly and disabled also paid for the surgical construction of two artificial vaginas, one for a child and one for an adult.

Doctors performed 15 gender-affirming surgical procedures on 12 children, in addition to 19 on adults in FY 2021-22.

More adults received written estrogen prescriptions than children, a data review shows. But the same is not valid for testosterone.

The administration wants the medical boards to adopt state-specific regulations to make it a practice violation for doctors to treat gender dysphoria in people under 18.

The four-hour Tallahassee public meeting will include a combination of public testimony and “presentations from subject matter experts,” according to the public notice. It’s unclear what experts the medical boards will hear from because the state hasn’t published details.

An agenda for the Oct. 6 joint rules committee meeting in Tampa also had not been posted at press time. According to the notice, the meeting will start around 4 p.m. The notice does, however, caution the meeting can be canceled before Oct. 6.