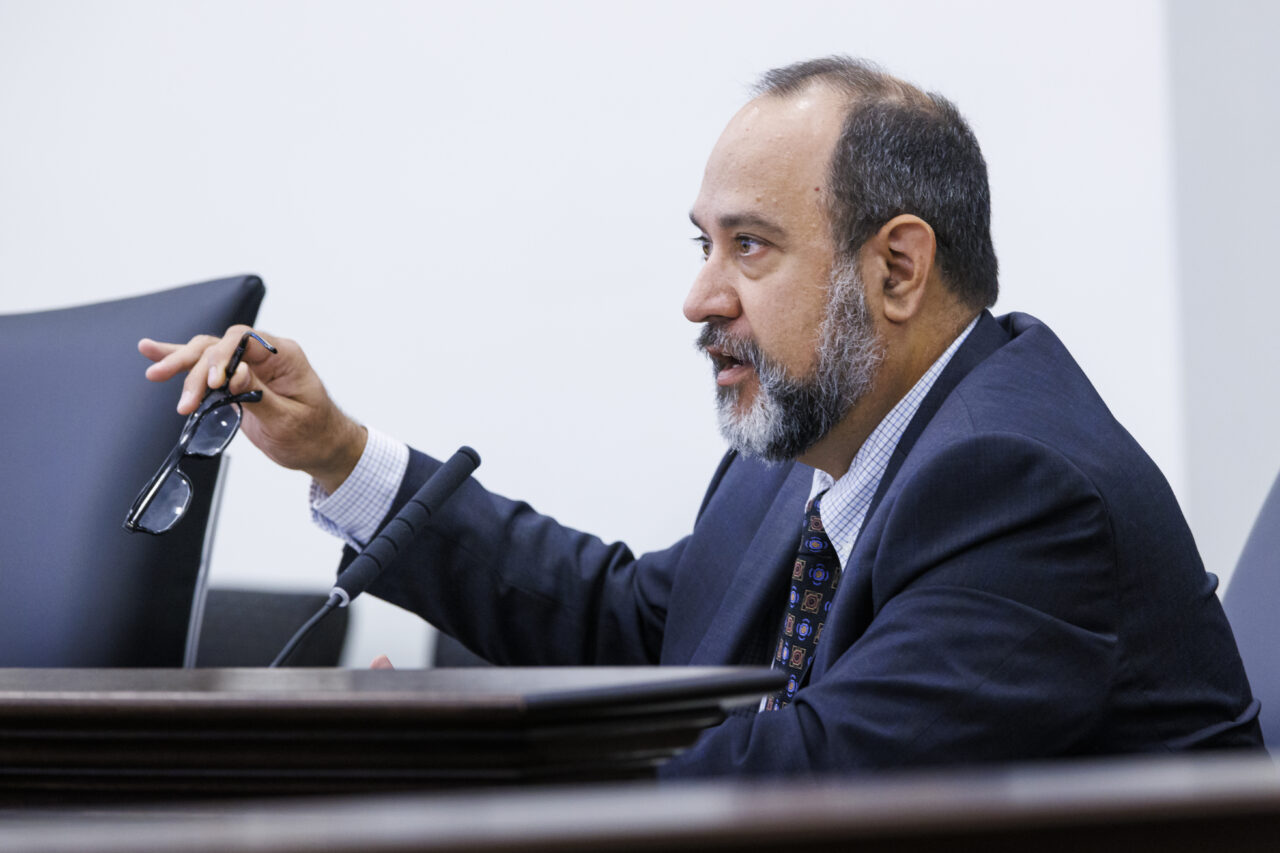 He succeeds Marshall Criser in the role.

The Florida Board of Governors (BOG) voted unanimously to begin negotiations with Sen. Ray Rodrigues to be the next Chancellor of Florida’s State University System. The hiring decision came at the same meeting where governors honored outgoing Chancellor Marshall Criser.

Rodrigues, an Estero Republican serving in the Legislature for the last 10 years, expressed gratitude and praised Florida’s higher education system as the best in the country.

“Florida has avoided the mistakes other states have made, either in neglect in their budget for higher education, or they offered the wrong incentives and were focused on enrollment instead of the success of the students.”

The sitting Senator also shared a personal biography as a first-generation college graduate, whose parents’ first time stepping foot on a campus was to watch his commencement at Berry College.

Rodrigues later worked in corporate offices for General Electric under legendary CEO Jack Welch before taking a finance position at Florida Gulf Coast University. He has worked at the school — where his wife, Ruth, also is employed — since 2006.

A national search conducted by the BOG resulted in a recommendation of Rodrigues over candidates from all over the world. A search committee interviewed Rodrigues and Dr. Lori Cromwell, Chief Business Officer for Emory University’s Candler School of Theology, as finalists.

But Rodrigues’ political connections prove difficult to ignore. He surprised the political world in July when he chose not to seek a second term in the Senate, news that broke after Gov. Ron DeSantis announced he would endorse Lee County Republican Executive Committee Chair Jonathan Martin as a successor to Rodrigues.

The Senator later told Florida Politics he made the decision not to run based on a hope he would get the Chancellor job. DeSantis appoints members of the BOG, but the board itself ultimately had say on who would succeed Criser, who announced his retirement shortly after Rodrigues decided against seeking re-election.

Rodrigues served eight years in the House, including two years as Republican Majority Leader. He won election in 2020 to the Senate, where he Chaired the Reapportionment Committee. During his legislative career, he also worked on a number of higher education bills, including a controversial new law requiring a survey of faculty on philosophies and ideologies.

But he also closely worked with university Presidents and the Board of Governors on budget and policy priorities that ultimately were taken up by the Legislature.

At the BOG meeting, Rodrigues praised the Governor for his leadership in the state.

“I’m just thrilled to be in a state that has a Governor who champions higher education,” Rodrigues said. “He has said the goal is to have the highest quality education at the most affordable price.”

The BOG at its meeting, held at the University of West Florida campus, also passed a resolution praising Criser for his service.

“We were very clear I hope in how much you mean to us,” said BOG Chair Brian Lamb.