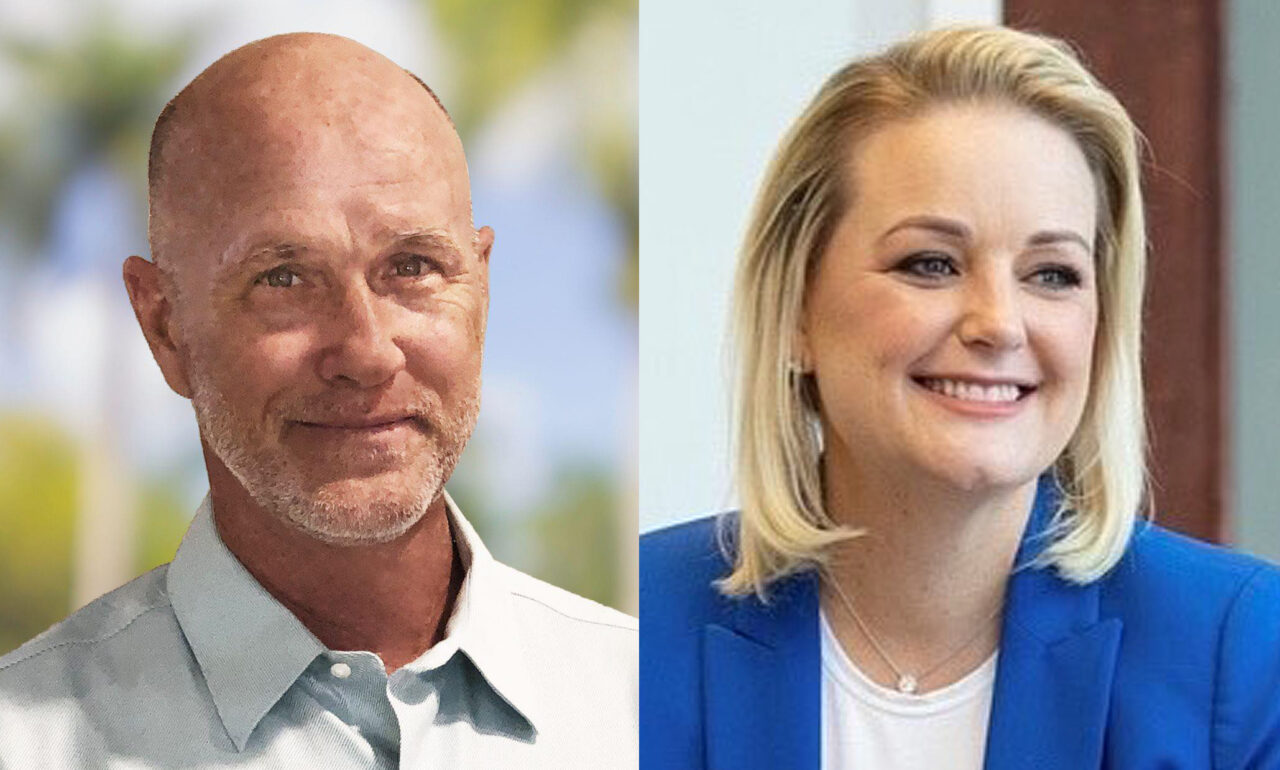 The Democrat Primary winner Hillary Cassel already spent more than half a million introducing herself to voters.

Technically, though, Silla’s ahead in cash-on-hand. His Democratic rival, Hillary Cassel, burned through $523,978, including $65,000 of her own money, during a three-way Democratic Primary in HD 101. Between her personal account and her political committee, Friends of Hillary Cassel, the Hollywood lawyer has $7,779 to spend on her campaign.

The two are battling in November’s General Election for a seat representing parts of Dania Beach, Hallandale Beach, Davie and Hollywood that came open as Democratic Rep. Evan Jenne was term-limited.

In the Aug. 23 Primary, Cassel vanquished two rivals, winning 40% of the vote. LGBTQ activist Todd Delmay finished second with 34% of the vote and the former President of the Broward Young Democrats Clay Miller received 25%.

The trio collectively raised more than $750,000 and spent most of it.

Prominent Democrats Chad Klitzman, a candidate for Broward County Supervisor of Elections, and Nick Sortal, a mayoral candidate in Plantation, also donated to Cassel’s campaign, each giving her $100.

Cassel’s post-Primary expenses came in at less than $600. Chism Strategies in Madison, Wisconsin, received the last big check her campaign wrote on Aug. 22: $14,500 for mailers. She paid $6,000 to the same company for paid phone calls on Aug. 20.

The campaigns faced a deadline earlier this month to report all financial activities through Sept. 9.