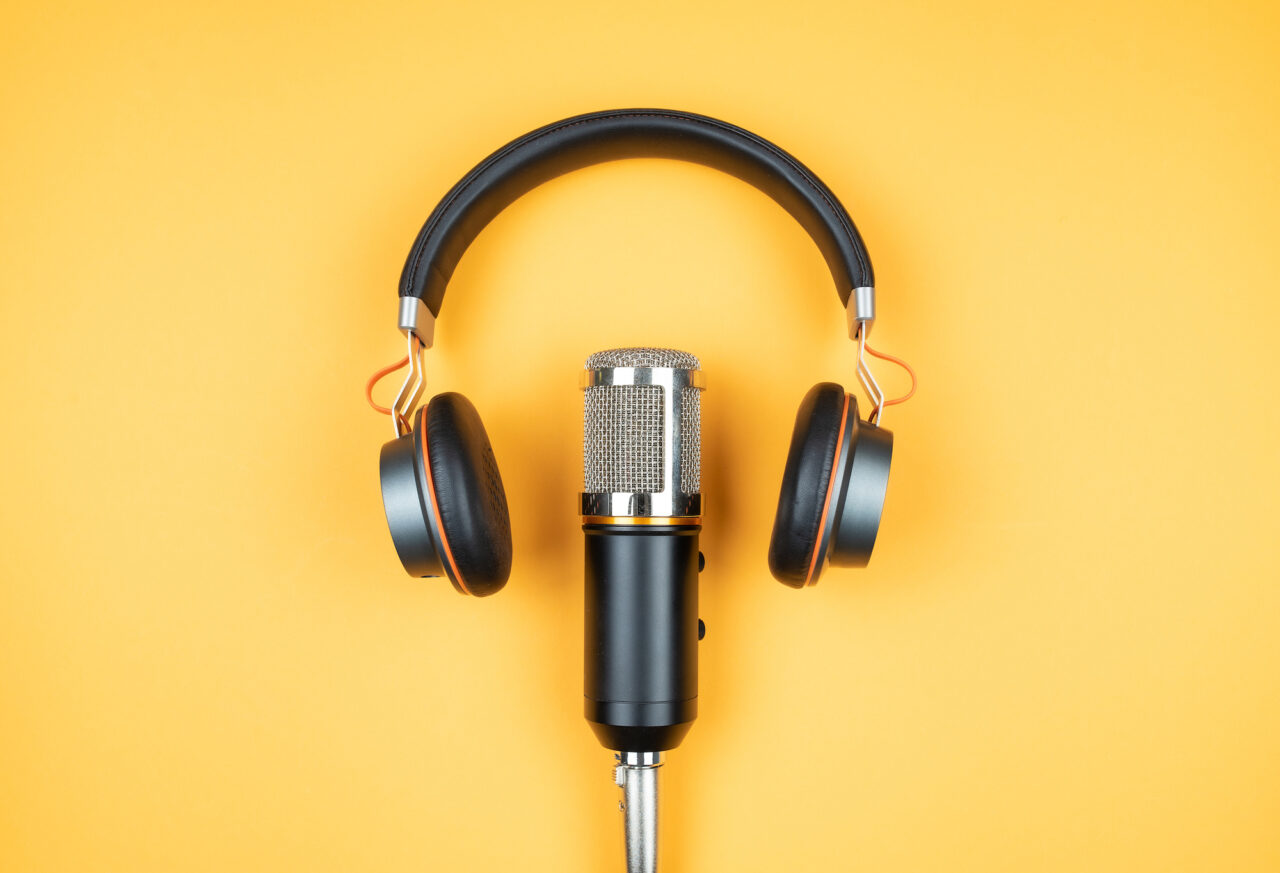 The new podcast is co-hosted by firm partners Adam Goodman and Justin Sayfie.

The podcast name, “13th and Park,” refers to the two street names where Ballard Partners has offices in Washington and Tallahassee.

The first four episodes of the podcast were recorded at the newly opened Ballard Partners Studios in Washington and are now available for streaming on all major podcast platforms including Apple, Spotify and Amazon.

The first episode features Larry Sabato, a University of Virginia Professor and renowned political prognosticator behind “Sabato’s Crystal Ball.” In his appearance, Sabato looks into his crystal ball and forecasts the results of the 2022 Midterm Elections.

The third episode features John McLaughlin, a strategic consultant and GOP pollster for over 35 years. During the podcast, McLaughlin provides a behind-the-curtain look at the Republicans’ strategy for the 2022 Midterm Elections, and he also dishes some advice to GOP campaigns.

The fourth episode features Ballard partner Courtney Coppola. Coppola is the Co-Chair of the firm’s Cannabis Practice Group and a former cannabis regulator for the state of Florida. In her appearance, she provides a crash course on cannabis legislation at the federal level and opines on the future of the cannabis industry and licensing in the State of Florida.

“13th and Park listeners will feel like they are eavesdropping on a private conversation between the savviest minds in the country,” said Brian Ballard, the firm’s president and founder. “Adam and Justin are the perfect co-hosts for the podcast’s insightful conversations on a broad range of topics including politics, government, economics, technology and culture.”

Goodman is one of the nation’s best-known media consultants and has been producing award-winning television, radio and strategic messaging for corporate, advocacy and candidate campaigns for four decades. Goodman is a frequent national TV commentator and widely published columnist. He was honored by being selected as the first Edward R. Murrow Fellow at Tufts University’s prestigious Fletcher School. He was also recently named, for the third time, as one of Florida’s “500 Most Influential Business Leaders” by Florida Trend.

Dubbed a “media icon” by the Tampa Bay Times, Goodman has also worked with screen and television celebrities on behalf of issues and causes, from Robert De Niro and James Earl Jones to Katie Couric and Bob Barker. Goodman serves as a strategic communications consultant for Ballard Media Group’s clients domestically and abroad.

Sayfie has served in the administration of three U.S. Presidents and also served as a top adviser for former Gov. Jeb Bush. He has appeared as a political commentator on CNN, Fox News and MSNBC. Sayfie has also published Florida’s popular political news site and mobile app, Sayfie Review, since 2002.

previousJoe Henderson: As Andrew Warren's case drags on, we've seen this movie before

nextSunburn — The morning read of what’s hot in Florida politics — 9.20.22