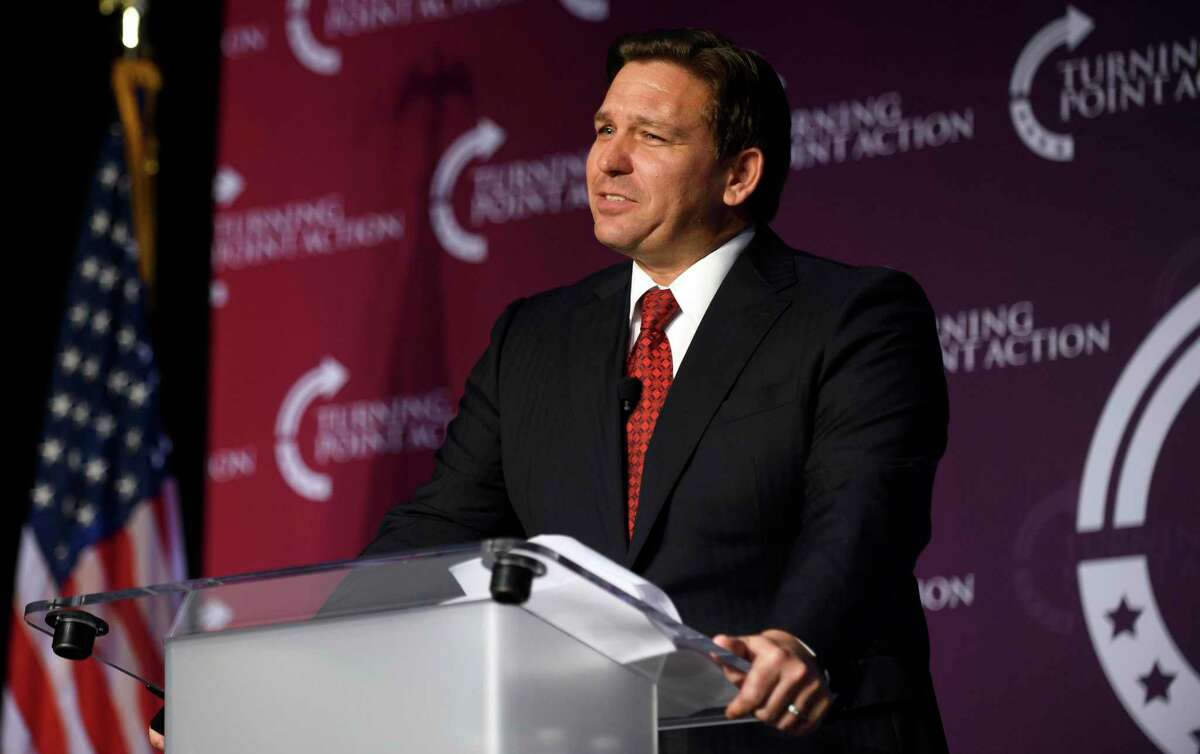 'We can do this tax relief really without breaking a sweat at this point.'

Flush with a $20 billion surplus — padded with federal stimulus funds from the COVID-19 crisis — Gov. Ron DeSantis wants lawmakers next year to pass another large tax cut plan, which he says will save families $1.1 billion.

The proposal largely targets eliminating the sales tax on items for babies and small children, including diapers, toys, cribs, strollers and children’s books.

Lawmakers passed a one-year exemption on sales taxes on diapers and clothes for babies this year, but DeSantis wants to make it permanent. That provision is estimated to save consumers $133 million.

DeSantis said his handling of COVID-19, opening back up from lockdown faster than other states, helped boost Florida’s economy and gave it a budget cushion to pass his tax cut plan, even if Florida suffers from an economic downturn led by record inflation.

“We’re really well-positioned,” DeSantis said at a press conference in Bradenton on Tuesday. “We can do this tax relief really without breaking a sweat at this point.”

DeSantis still faces a race for re-election, but if he defeats Democrat Charlie Crist in November, Florida lawmakers will consider the proposal during their next 60-day Regular Session, which starts March 7. Many planks of the plan won’t take effect until the start of the next fiscal year, July 1, 2023.

Here’s a rundown of his plan:

— Permanent elimination of sales tax on baby necessities, such as diapers, wipes, clothes and shoes — $133 million

— Renewing other sales tax holidays passed this year, such as for hurricane preparedness items — $196 million