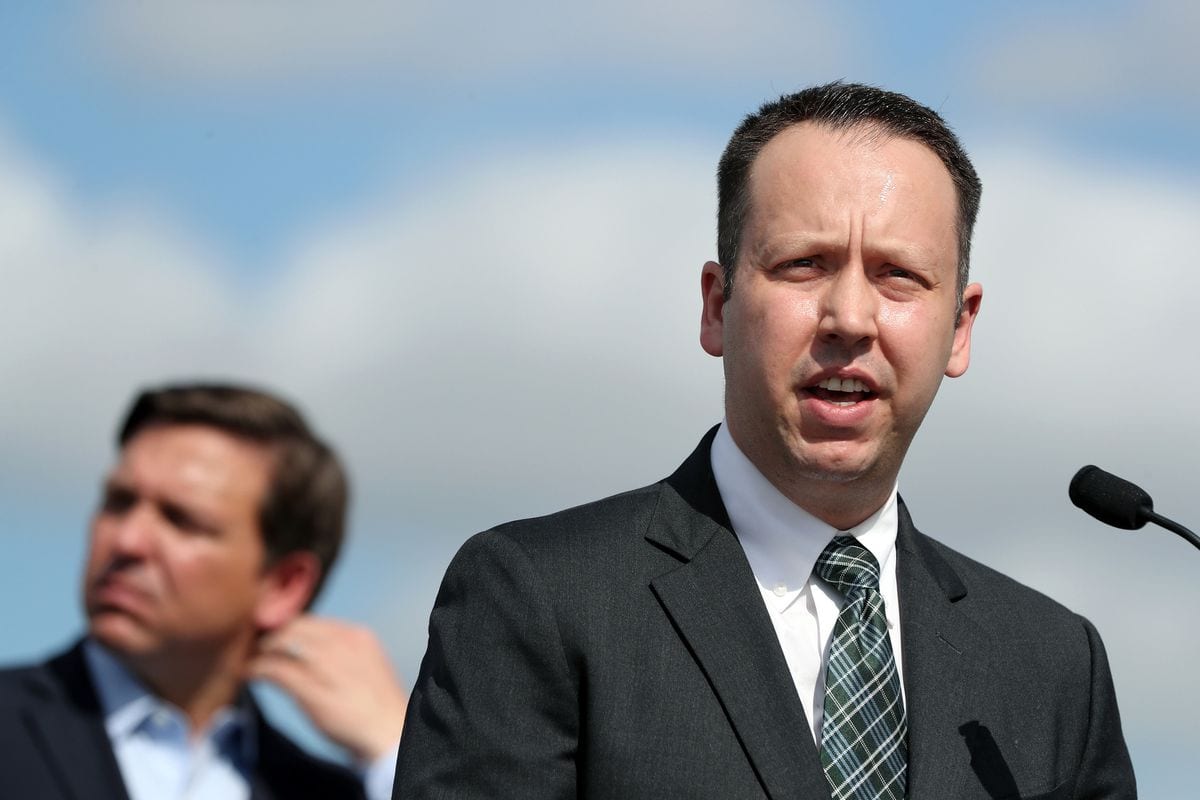 Gov. DeSantis has made provoking the opposition party part of his signature style, but at least one elected Democrat doesn't mind.

Given the way he routinely bashes their party’s standard-bearer, courting Democrats doesn’t appear to be on Republican Gov. Ron DeSantis’ to-do list. But his campaign is nevertheless announcing he’s got at least one Democrat in his corner.

Democratic Palm Beach County Commissioner David Kerner threw his weight behind the Governor’s bid for re-election at an event at the Police Benevolent Association, Team DeSantis said in a news release.

Kerner, who was a member of the City of Alachua police force, cited DeSantis’ support for law enforcement in the statement provided to the press. Kerner, who will reach the limit of his term on the County Commission in 2024, has served as County Mayor, most notably during the COVID-19 outbreak.

DeSantis is up against Democrat Charlie Crist in the race for the Governor’s Mansion that concludes with November’s General Election.

Kerner is said to have his eye on running for Palm Beach County Sheriff. The current holder of that office, Sheriff Ric Bradshaw, has been absent from work for a substantial part of this year because of health issues that started in April. A spokeswoman said that the Sheriff has returned to work.

The announcement that Kerner endorsed DeSantis did not go over well with at least one of his fellow elected Democrats.

“I don’t have much to say except that I’m very disappointed,” said Sen. Tina Polsky, who has introduced legislation trying to rein in DeSantis’ executive excesses.

“We are focused on protecting victims and not coddling criminals, and no one knows that better than Dave, who served Florida’s communities,” DeSantis’ statement read. “Commissioner Kerner knows first-hand the threat of the Defund the Police movement and understands the important role that our local law enforcement officers play in keeping Florida safe.”

From daily bashings of President Joe Biden’s initiatives to flying migrant asylum-seekers to blue states, DeSantis gets on Fox News regularly and has become known nationally for trying to provoke the opposition party.

Palm Beach County has been in the Governor’s crosshairs for how the School Board required students to come to school wearing masks during the COVID-19 outbreak in defiance of DeSantis’ executive order on that.

Also, DeSantis was sued for slow-walking the Special Election to replace Rep. Omari Hardy, who resigned his legislative seat to run for the congressional office vacated when U.S. Rep. Alcee Hastings died in office. The delay in scheduling a Special Election meant the Palm Beach County district had no representation in the Legislature until the very end of this past Session.