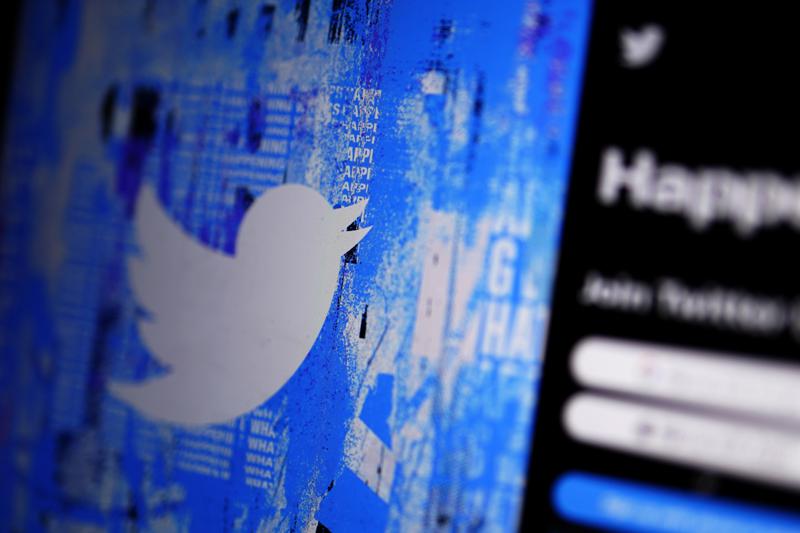 A similar Texas law was upheld on Friday, putting the issue on a path destined for the nation’s high court.

Attorney General Ashley Moody filed an appeal on Wednesday asking the Supreme Court to overturn a ruling from the 11th Circuit Court of Appeals, which in May ruled Florida’s law unconstitutional on the basis that the First Amendment likely protects a social media company’s right to moderate the content on its platform.

However, the 5th Circuit Court of Appeals issued a conflicting ruling just last week over a similar Texas law, putting the issue on a path destined for the nation’s high court.

Florida’s law (SB 7072) would require social media companies to post their terms of service with standards for handling issues like censoring, deplatforming and blocking users, and apply the standards consistently.

In her appeal, Moody wrote that the 11th Circuit ruling “strips states of their historic power to protect their citizens’ access to information, implicating questions of nationwide importance.”

A SCOTUS ruling would mark the Supreme Court’s first decision addressing whether social media platforms’ handling of user content is protected by the First Amendment. That decision would likely be a landmark case, given the ever-growing importance of social media in elections and everyday lives.

Gov. Ron DeSantis named the bill a priority ahead of the 2021 Legislative Session after Twitter and other prominent social media companies banished then-President Donald Trump and other conservatives from their platforms following the U.S. Capitol riot. Proponents have likened Big Tech’s handling of users’ content to censorship.

DeSantis unveiled the proposal days after Trump left office and moved to Florida full-time. While the connection to the former President is clear, the Governor has called it legislation for everyday Floridians.

The Computer & Communications Industry Association (CCIA) and NetChoice, two internet interest lobbying associations that partner with Twitter and Google and others, sued both Florida and Texas over First Amendment concerns.

“Today we reject the idea that corporations have a freewheeling First Amendment right to censor what people say,” according to the ruling.

CCIA and NetChoice both supported Florida’s decision to appeal, but obviously for a different reason.

“We agree with Florida that the U.S. Supreme Court should hear this case, and we’re confident that First Amendment rights will be upheld,” NetChoice Vice President & General Counsel Carl Szabo said in a statement to Florida Politics. “We look forward to seeing Florida in court and having the lower court’s decision upheld. We have 200 years of precedent on our side.”