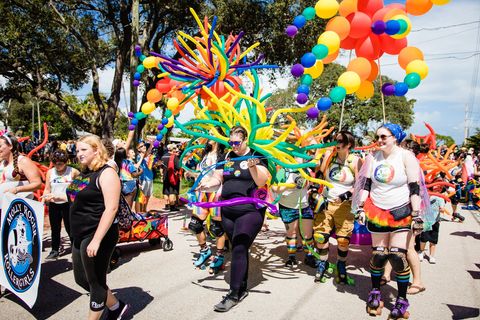 'The event will go on,' said Melbourne Mayor Paul Alfrey.

Space Coast Pride will go on despite objections from Rep. Randy Fine.

Melbourne city leaders say they have no plans to rescind a permit for the event, which will be held Saturday in Downtown Melbourne for the first time in its history. Organizers say they have actually received more support even as City Hall is flooded with calls to shut down the event for inclusion of drag queen story time in its programming.

“We are proud to persevere and we are leading with love,” said Space Coast Pride media director Tina Jensen.

Fine, a Palm Bay Republican, objected to the event for the inclusion of a “Drag Queen Story Hour,” something he said was never made clear would occur when the organization applied for a permit.

“(My) specific issue is the organizers were not honest in their permit application, and as a result there is a substantial public safety issue and taxpayers are subsidizing the event,” Fine said. “More broadly, I do not believe in adult entertainers targeting children. I’d have the same issue with ‘Stripper Story Time.’ Let kids be kids.”

Jensen said that’s exactly what the festival aims to do. Intermittently during the day, drag performers on one of two public stages will read storybooks. The inclusion of that will provide family.

Fine complained that means these segments won’t just happen at a certain confined time but throughout the day.

He posted a letter on his Facebook page to the city that says it’s inappropriate to have events aimed at children as part of Pride. Fine also suggests that with broader awareness of the event, which he has spread with his postings, there’s a greater threat of violence taking place.”

“We have real concern about the physical safety of the attendees, particularly now that the public is aware of the highly controversial child-targeted ‘Drag Queen’ performance that will be taking place throughout the day,” the letter reads.

“Under the permit you provided, the organizer was required to hire its own crowd control vendor who was required to take an online crowd management course and list the personnel who would be attending and completed that course.”

Jensen said Pride has ensured law enforcement and additional security will be present throughout the event.

Fine encouraged followers online to call Melbourne Mayor Paul Alfrey and demand the permit for the entire event be rescinded.

But the episode has made Alfrey into an odd ally. A self-described conservative, he’s standing by the city’s decision to issue a permit and said Fine is misstating the facts about the application.

“As he used his political campaign money to send out mass text with misinformation,” Alfrey said. “I have not read them all yet.”

But he said the organization has as much right to organize as any.

“He (Fine) wants the whole event to be shut down,” Alfrey said. “The event will go on. I am a military veteran that believes in the constitution and freedom of speech. If Representative Fine doesn’t like it he can file a bill to deal with it in the state House.” 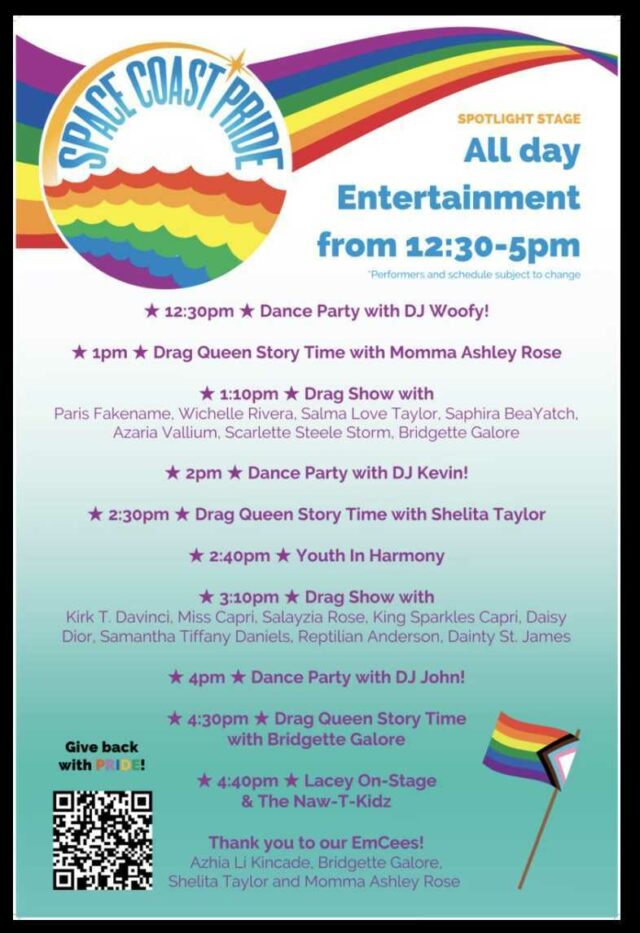