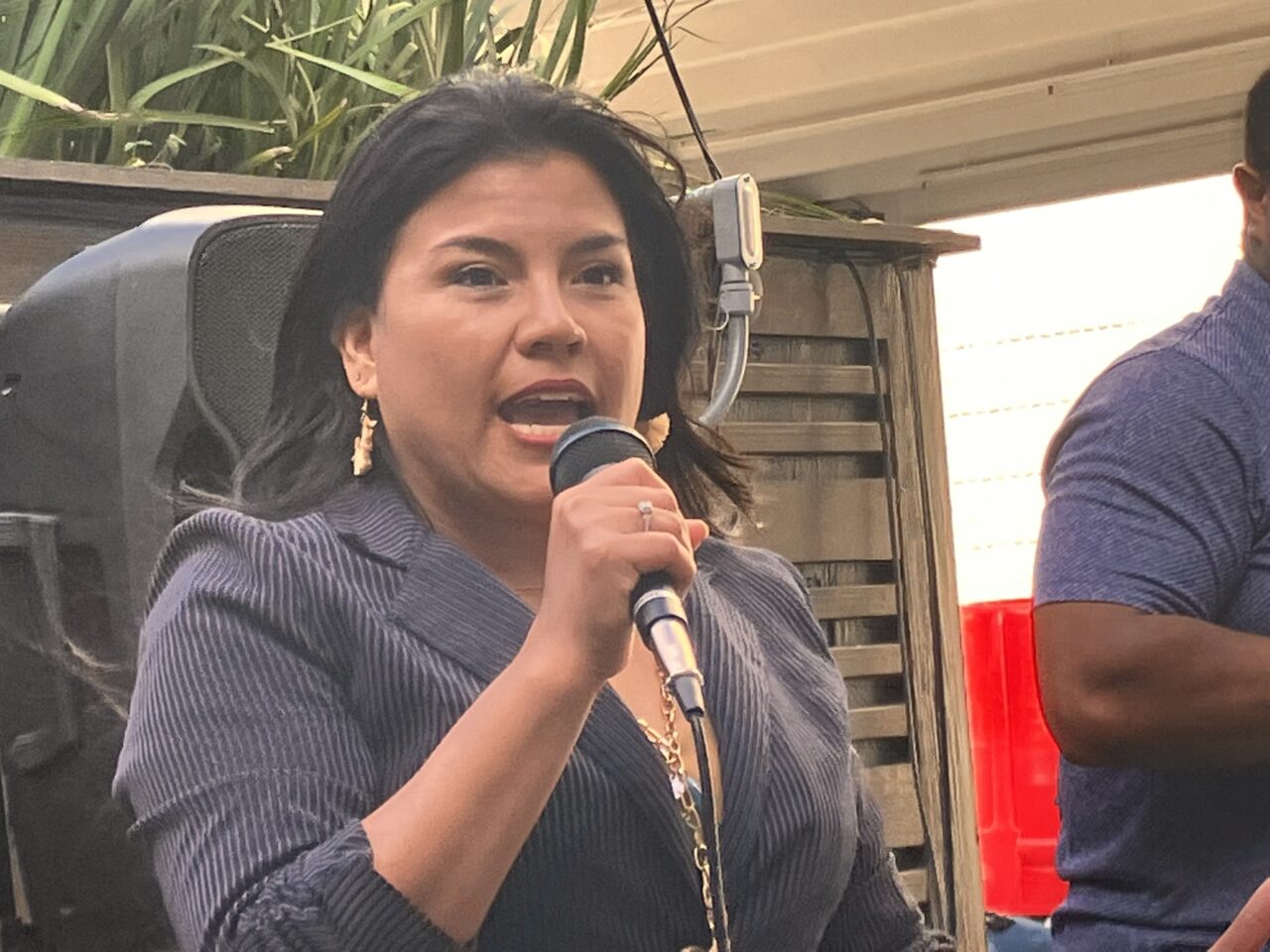 "We certainly want to at least go back to what we had."

Charlie Crist would like to eliminate restrictions on abortion, but questions remain about how far he would go.

Crist’s running mate said Saturday she is not entirely sure how far he would be willing to go in creating the right to later-term procedures, suggesting that the law prior to this year would be a sufficient restoration.

Asked if the Crist position would allow unfettered abortion rights for the full nine monthe, Karla Hernández stopped short of saying full-term abortion was a policy goal of the Crist campaign when asked Saturday in Jacksonville at a “The Choice is Choice” event.

“He hasn’t been that clear,” she said. “But we certainly want to at least go back to what we had.”

Earlier this year, Gov. Ron DeSantis signed a bill banning the procedure in most cases after the fifteenth week of gestation, with no exceptions for rape or incest. Later-term abortions require two doctors to attest to the mother’s life being threatened by the pregnancy.

“It is awful to think that my eight year old daughter has less rights today than I’ve had the majority of my life, and really what we stand firm on is women are not second-class citizens, and therefore we shouldn’t treat them as such. And therefore, women should have the freedom and liberty to make decisions about their bodies in the intimacy of their own families, of their family life,” Hernández said.

“And we want to make sure we certainly block any legislation that’s trying to create more, more harmful legislation. We think the fact there are no exceptions to rape or incest are a big issue. People are seeing this and they’re concerned even with human trafficking, right? None of these things are taken into consideration.”

“Charlie Crist has said that as soon as we get into power in the Governor’s Mansion, we want to make sure that women have access to the health care that they need.”

Crist has described himself as “pro-life” in the past, but says he’s “pro-choice” when it comes to a woman’s abortion rights.

“I’m for life, aren’t you?” Crist told WPTV last month. “We all are. I’ve been pro-choice in every single decision I’ve made that affects a women’s right to choose.”