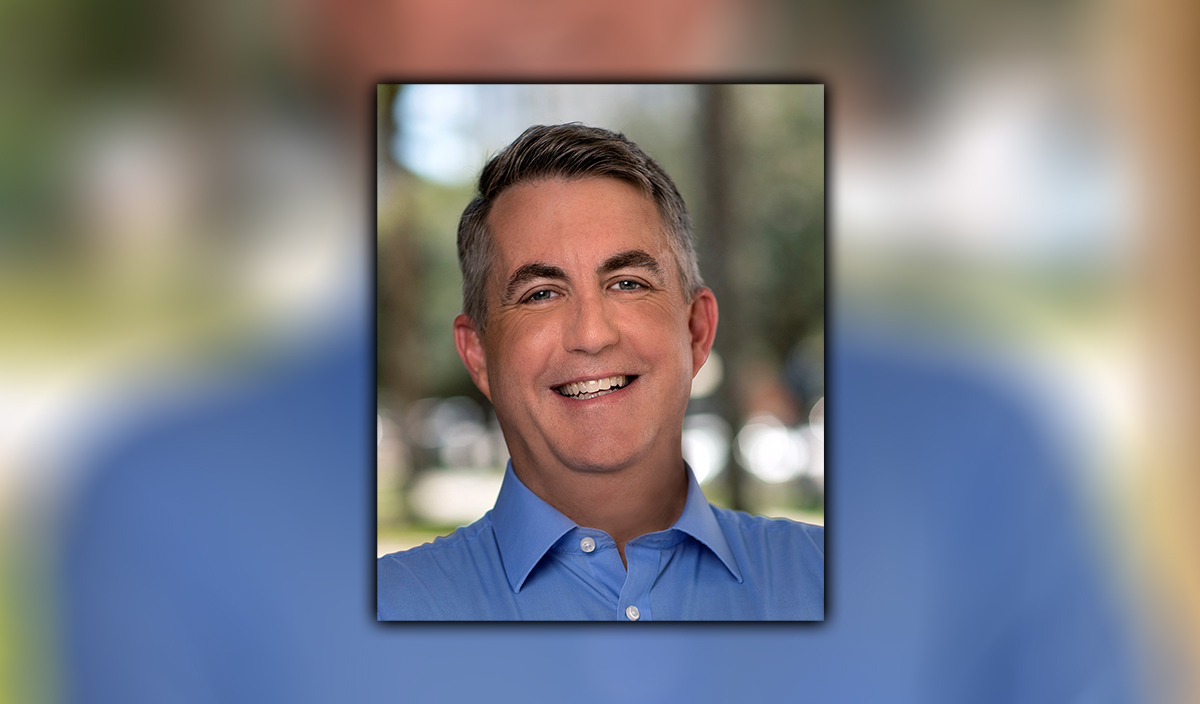 A recently released survey of residents aged 45 and up shows 67% reported having an updated emergency preparedness plan for 2022, down from 75% of respondents who reported having plans in 2019.

Johnson encouraged residents to go to the AARP Florida website to get downloadable checklists, as well as advice on avoiding scams and the importance of assignment of benefits when looking to repair hurricane-damaged homes and other homeowner insurance considerations.

“As Floridians, we know it only takes one storm to drastically change lives forever. Proper preparedness and a disaster plan can minimize damage to your property and ensure your family’s safety. AARP Florida offers a robust collection of resources designed for older adults and their families to get prepared, so they will be ready when disaster strikes,” he said announcing the aarp.org/fldisasterhelp website.

The findings stem from the AARP Vital Voice Survey, conducted every three years. The 2022 survey included interviews with 1,005 Florida residents ages 45 and older between July 11, 2022, and August 3, 2022. AARP expedited the survey results regarding preparedness for natural disasters given the threat from Hurricane Ian.

“While we intended to release this survey’s results later in the fall, this warning cannot wait. We urge Floridians to get their emergency plans in place now,” Johnson said.

The survey comes four years after the last major landfall of a hurricane in Florida. Since then, there has been a steady stream of newcomers to the state who may be unfamiliar with the dangers posed by hurricanes.

The survey shows the decline in preparedness is most prominent among homeowners, with just 55% of homeowner respondents reporting having an updated plan in 2022, compared to 71% who reported the same in 2019.

Preparedness also dropped in the three years since the survey was last conducted for respondents in households with incomes of less than $50,000 (71% to 59%) and for respondents reporting having a plan between the ages of 45 and 49 (74% to 58%).

According to the National Hurricane Center, Hurricane Ian is forecasted to rapidly strengthen as it moves across Cuba and into the Gulf of Mexico.

As of 11 a.m. Monday, Hurricane Ian was centered about 100 miles west of Grand Cayman and 240 miles southeast of the western tip of Cuba.

A hurricane watch is in effect for Englewood to the Anclote River, including Tampa Bay. A hurricane watch means hurricane conditions are possible within the watch area.  A watch is typically issued 48 hours before the anticipated first occurrence of tropical-storm-force winds.

A storm surge watch is in effect for the Florida Keys from the Card Sound Bridge westward to Key West; the Dry Tortugas; Florida Bay; Anclote River southward to the Card Sound Bridge; and Tampa Bay. A storm surge watch means there is a possibility of life-threatening inundation from rising water moving inland from the coastline within the indicated locations during the next 48 hours.

For those who prefer to receive their information visually, AARP Florida also has produced Florida preparedness videos and generator safety videos.