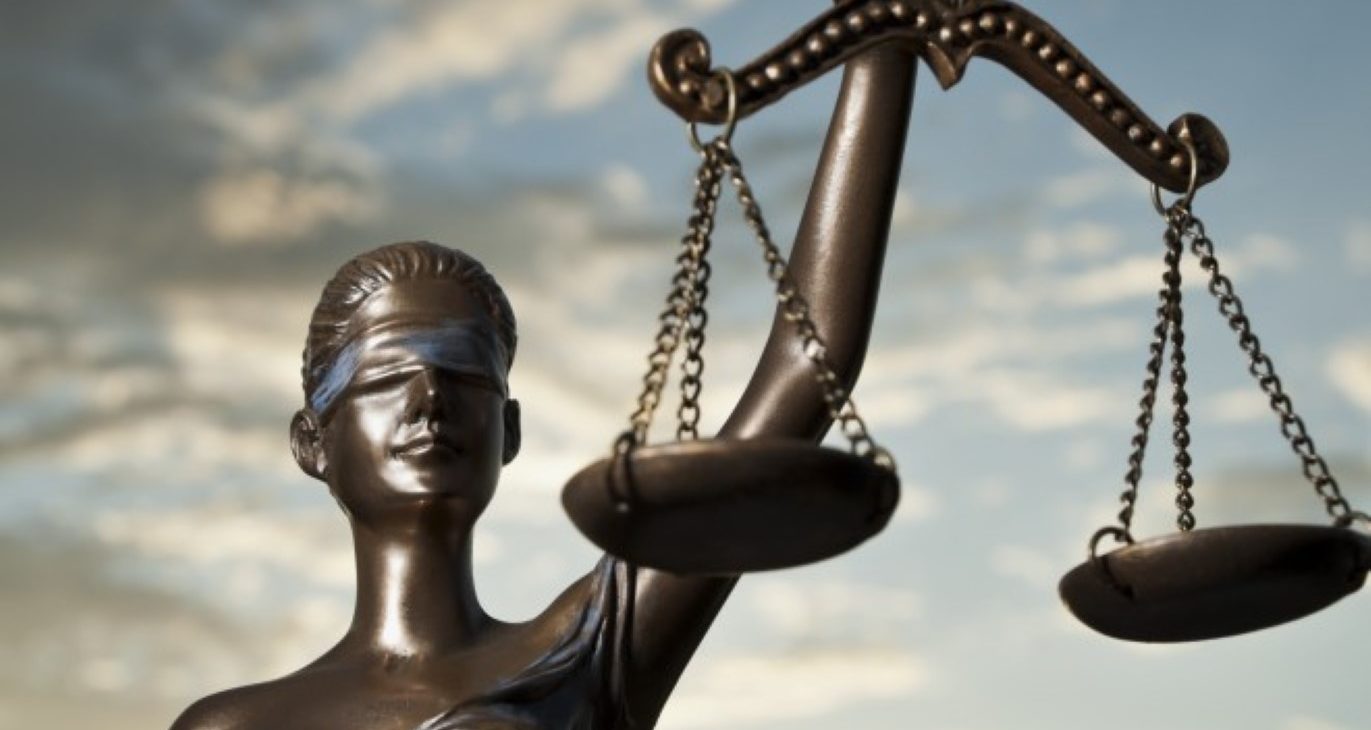 Medicaid-contracted providers not paying their direct care staff $15 an hour can get sued beginning Jan. 1, 2023.

Three Florida health care organizations and a Largo-based provider sued the state on Tuesday, arguing that state legislators illegally opened them up to class-action lawsuits if they fail to pay employees at least $15 an hour as required in the new state budget.

The lawsuit, filed in circuit court in Leon County, asks a judge to issue a temporary injunction and block the enforcement provision from taking effect. The main argument is that the Republican-controlled Legislature “logrolled” substantive issues in the annual budget, which is supposed to be limited to just budgetary matters.

The groups that filed the lawsuit against the state and the Agency for Health Care Administration (AHCA) include the Florida Ambulance and Florida Assisted Living associations, Home Care Association of Florida and assisted living facility Heather Haven III.

The legal action targets language included in several areas of the Fiscal Year 2022-23 budget that impacts health care providers participating in the Medicaid managed care and Medicaid fee-for-service delivery systems. That language states that any employee who does not get paid $15 an hour can sue starting in January. The budget language allows employees to file class-action lawsuits.

Florida’s minimum wage currently is $10 an hour and will increase to $11 on Sept. 30. The wage will continue to increase annually by $1 until 2026 when it reaches $15 an hour. No other employer in the state can be sued for failing to pay an employee $15 per hour.

Attorneys for the plaintiffs also argue lawmakers may not have included enough money in the budget to cover the $15 wage mandate and that the risk of lawsuits could have health care providers withdrawing from the Medicaid program.

“Such an injunction will … prevent the Plaintiffs’ members and other Medicaid providers from facing the potentially crippling legal liability of class action lawsuits associated with increased pay for “direct care employees,” Tallahassee lawyer William Dean Hall III wrote in a Sept. 27 court filing.

“Ensuring that the plaintiffs Members and other Medicaid providers can reasonably continue to provide care to Floridians on Medicaid will ensure continued access to quality care for such citizens going forward.”

In addition to the temporary injunction, the plaintiffs also are seeking declaratory relief, noting that “an actual controversy has arisen and now exists between Plaintiffs and the Defendants regarding whether the Challenged Sections are unconstitutional,” Hall wrote.

“The Plaintiffs require a judicial determination of their rights and duties in this area, specifically regarding whether the Challenged Sections amount to improper substantive lawmaking in an appropriations bill.”

Florida Politics reported the Florida Assisted Living Association sent a letter to Gov. Ron DeSantis imploring him to intervene on their behalf as the Oct. 1 minimum wage deadline for direct care providers inches closer. The Home Care Association of Florida followed with its own letter asking DeSantis to delay the $15 minimum wage requirement.

The associations noted that while they will be required to pay their direct care staff $15 an hour effective Oct. 1, the Medicaid managed care companies have not increased their reimbursement rates to offset the increased salary costs.

AHCA did not immediately respond to Florida Politics’ request for comment.