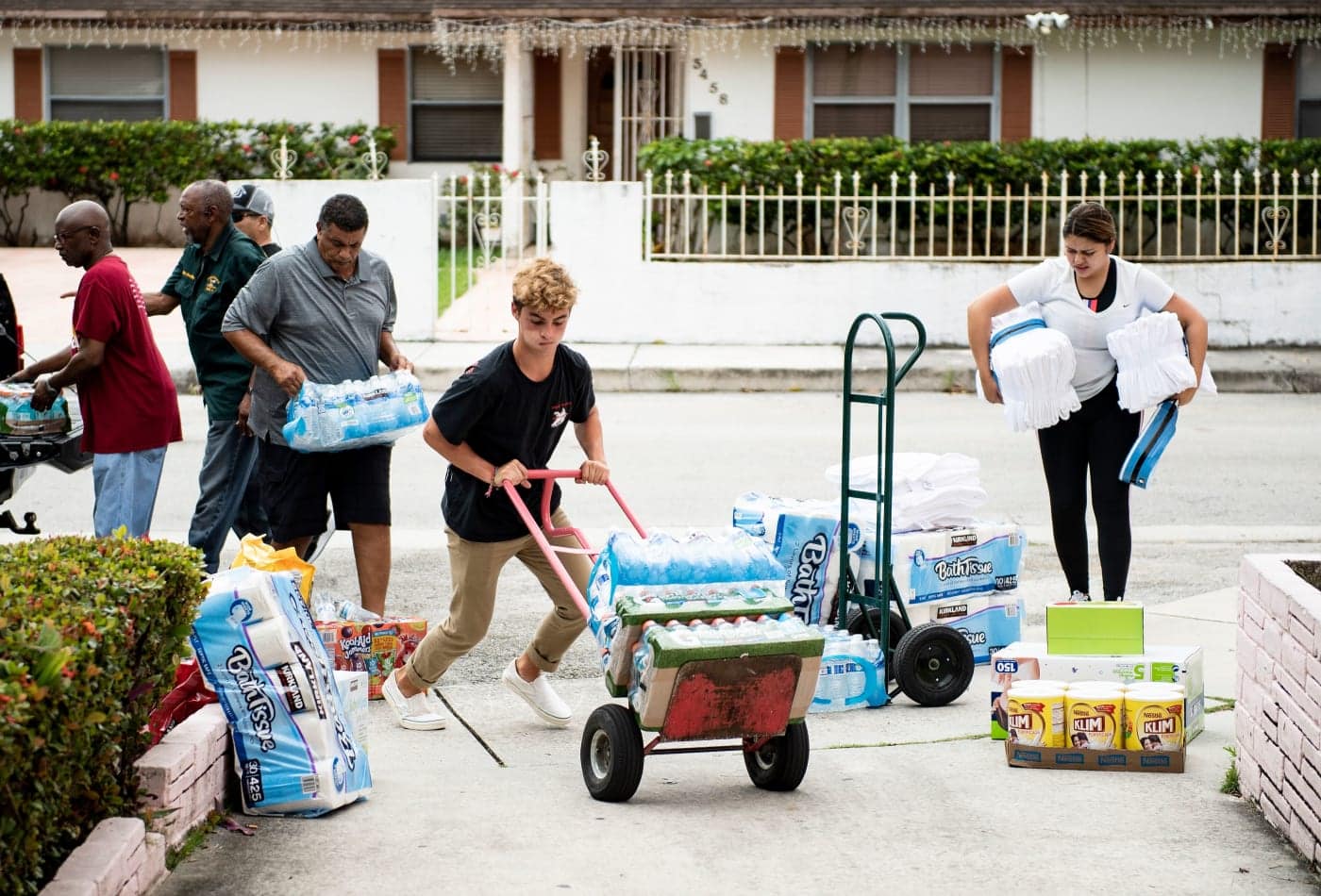 'This is a slow-moving storm. It’s a large storm.'

Storm surge is no longer the big Citrus County worry from Hurricane Ian.

With Ian expected to make landfall near Venice, that takes Citrus away from the potential “catastrophic” storm surge of 10 feet or more that officials had feared Monday.

But a soaking is still expected.

Hess said the county could receive 10 to 15 inches of rain starting Wednesday afternoon.

The storm surge is expected at 3 to 5 feet above high tide, which will occur sometime during the night Wednesday. He said the result could be “Hermine-like,” referring to the 2016 hurricane that flooded the coastal communities as it meandered up the Gulf of Mexico toward landfall in Panhandle.

Citrus County is in a state of emergency. The county ordered a mandatory evacuation of all areas west of U.S. 19, and encouraged those in flood-prone areas to also evacuate.

Citrus County canceled school Wednesday through Friday, both to provide shelters and to keep school buses off the road during high winds.

Many events in the county were canceled Wednesday and Thursday. The courthouse is closed both days.

Hess said Citrus residents shouldn’t let their guard down simply because the storm’s path has changed.

“This is a slow-moving storm. It’s a large storm,” he said. “One hundred percent, absolutely, keep an eye on this.”

nextSunburn — The morning read of what’s hot in Florida politics — 9.28.22