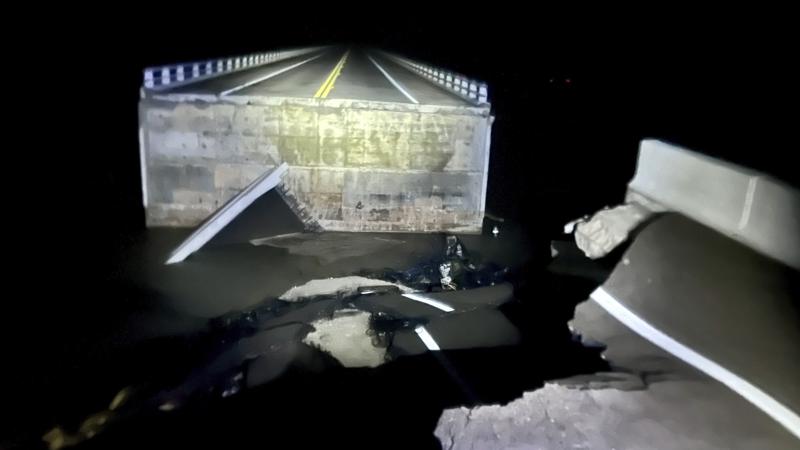 The Lee County Sheriff's Office is taking calls to check loved ones that can't be reached by phone.

Lee County remains under curfew a day after Hurricane Ian made landfall near Cayo Costa. But the Lee County Sheriff’s Office is sending deputies in response to emergency calls and to do checks when possible on individuals unaccounted for after the storm.

“We know it can be difficult to contact family and loved ones following Hurricane Ian’s landfall in Southwest Florida,” reads a message on the Sheriff’s Office Facebook page. “Many residents are currently without power and unable to communicate. As long as the area is accessible, the Lee County Sheriff’s Office can dispatch deputies to check on residents and ensure they are safe.”

It’s a situation seen throughout Southwest, where devastation is widespread. Cellphone service remains spotty and conditions will continue to be unsafe for some time. Officials report a section of the Sanibel causeway was destroyed by the storm, making the island unreachable until winds are safe enough for helicopters to evacuate those on the island.

After a massive storm surge struck Naples well before the storm made landfall, Naples became the first city in Southwest Florida to issue a daytime curfew. Numerous major roads have flooded in the meantime, and authorities continue to ask residents to shelter in place.

In Charlotte County, a curfew runs from 9 p.m. until 6 a.m. The weather knocked out the regular emergency operations center call line, and the county announced residents instead should call 941-743-1320. There will be no garbage service in the region Thursday and a county landfill is closed.

All curfews exempt emergency workers and those who must report for work today. Notably, Florida Surgeon General Jospeh Ladapo issued a letter earlier this week authorizing any public health and delivery services to be out during curfews in order to ensure delivery of critical medical supplies, pharmaceuticals other other supplies necessary at medical institutions.

Sarasota County officials continue to ask residents to stay off the roads as well, and tactical first-in teams were released starting at 2 a.m. Thursday morning to respond to emergencies.

In terms of clearing roads, officials will place a priority on emergency routes for first responders. Florida Power & Light has announced the intention to use the Sarasota Fairgrounds as a staging area for linemen to restore power as soon as possible.

Further inland, DeSoto County still advises cautions on the roads. Public safety officials have been deployed to assess bridge damage and make sure roadways are safely navigable. Hardee County maintains a state of emergency and has shelters operating at Hardee Junior K-8 and at South Florida State College’s Hardee campus.

In Hendry County, 911 service is not working. Residents should call 863-674-5600 in cases of emergency. Storm damage can be reported online.