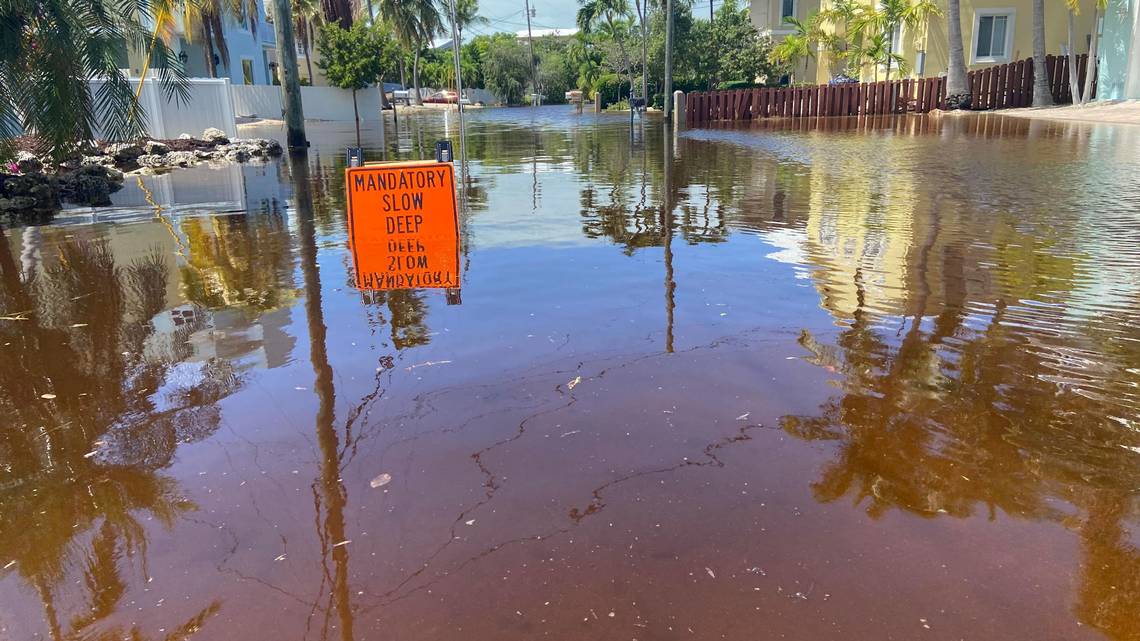 Central Florida has experienced flooding of historic proportions in the storm's wake.

Now it’s Central Florida’s turn to have the full force of the federal government help alleviate the misery left after Hurricane Ian’s trip across the state.

Orange, Osecola, Polk and Seminole Counties are being added to the nine Gulf Coast counties that were part of President Joe Biden’s initial major disaster declaration Thursday that followed Ian’s landfall in Florida. It means individuals living in these counties can apply for individual federal assistance from the Federal Emergency Management Agency (FEMA).

That assistance can help with temporary housing, basic home repairs and other, uninsured disaster-related needs.

U.S. Rep. Val Demings tweeted she would keep pushing to get the whole state included in the same way.

“We will get through this together,” Demings tweeted Friday.

The state’s entire congressional delegation sent the President a request to expand the individual FEMA aid to all 67 counties.

Hurricane Ian did not punish Central Florida with quite the devastation the Gulf Coast experienced, which put Charlotte, Collier, DeSoto, Hardee, Hillsborough, Lee, Manatee, Pinellas and Sarasota counties immediately on FEMA relief list. But its slow churn across the middle of the state dumped record rainfalls that led Gov. Ron DeSantis to declare the situation in these counties a “500-year-flood event” at a news conference Thursday.

Another analysis put the level of precipitation at a 1-in-1,000-years rainfall, with more than 12 inches of rain falling in just 12 to 24 hours between Port Charlotte and Orlando. In some places, where 16 inches fell, it was more than double the average for the entire month of September.

The flooding forced assisted living facilities and nursing homes to evacuate. Specific Central Florida cities such as Kissimmee and Winter Park issued citywide curfews or stay-at-home orders during the deluge. Nearly 400,000 customers were without power in the state’s midsection on Friday morning.

It seems likely more counties could be added, as water breached the seawall in St. Augustine Thursday, putting much of North America’s oldest city underwater, WJCT in Jacksonville reported.

In addition to the state efforts, tribal and eligible local governments and certain private nonprofit organizations in the declared nine counties will be eligible for FEMA help with debris and emergency protective measures, the release said.

Residents and business owners in the designated areas can apply for disaster assistance at DisasterAssistance.gov, by calling 800-621-3362, or by using the FEMA mobile app. If you use a relay service, such as video relay service (VRS), captioned telephone service or others, give FEMA the number for that service.