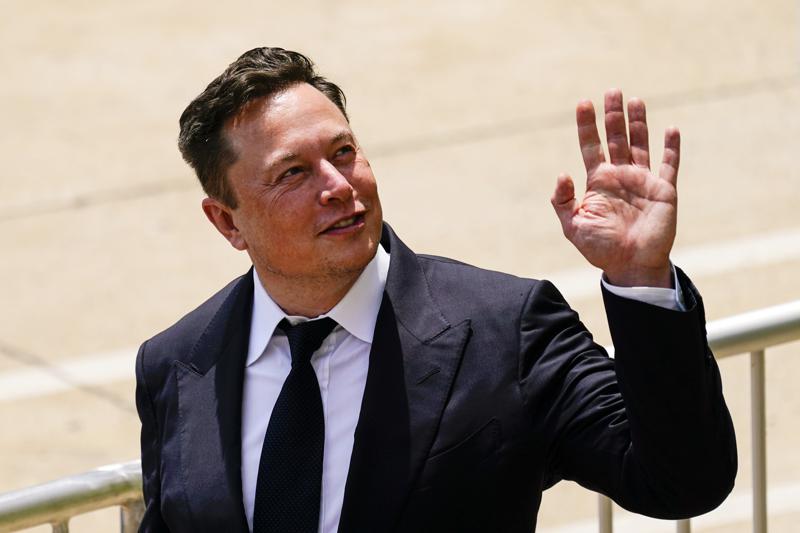 Being able to get online has become almost as important as having power, so Elon Musk got a shout-out Saturday from Gov. Ron DeSantis for helping Hurricane Ian victims feel less disconnected.

Some companies, such as Xfinity-Comcast and Charter Communications, made their hotspots free to people in the hurricane-ravaged areas, according to a Saturday news release. But the Tesla and SpaceX founder’s effort was mentioned at both DeSantis’ Saturday news conferences, one in Fort Myers and the other in Wauchula, Hardee County.

Thirty SpaceX Starlink units are now in use in Lee and Charlotte counties and 120 more are coming, DeSantis said. These devices beam down satellite internet access from a 13-mile radius, supporting 1,000 users at any given time.

“They donated the costs associated with all that coverage,” DeSantis said. “So we want to thank SpaceX, thank you Elon Musk.”

A Federal Communications Commission (FCC) report issued Saturday showed that Hardee County, with nearly half its sites down, leads the state in cell sites out of service. DeSoto is second, with just a little less than 40% of its cell sites down, followed by Charlotte, Lee, Collier and Volusia counties. Out of the state’s 67 counties, 52 of them, from Duval to Monroe counties, were experiencing some cell site service outages as a result of the storm, according to the FCC report.

DeSantis said some of these Starlink units will be going to Collier County, if there’s a place to put them. Rural counties will also be getting them, he said.

The Starlink units are necessary to draw down the internet access coming from the satellites, DeSantis explained.

The internet access “is coming from space to here, and then onto your device, but you can’t get the connectivity straight to your device from the satellite unless you have one of these things,” he said, pointing to some black, boxy objects resembling stereo speakers.

previousTampa Electric expects majority of power to be restored by Sunday