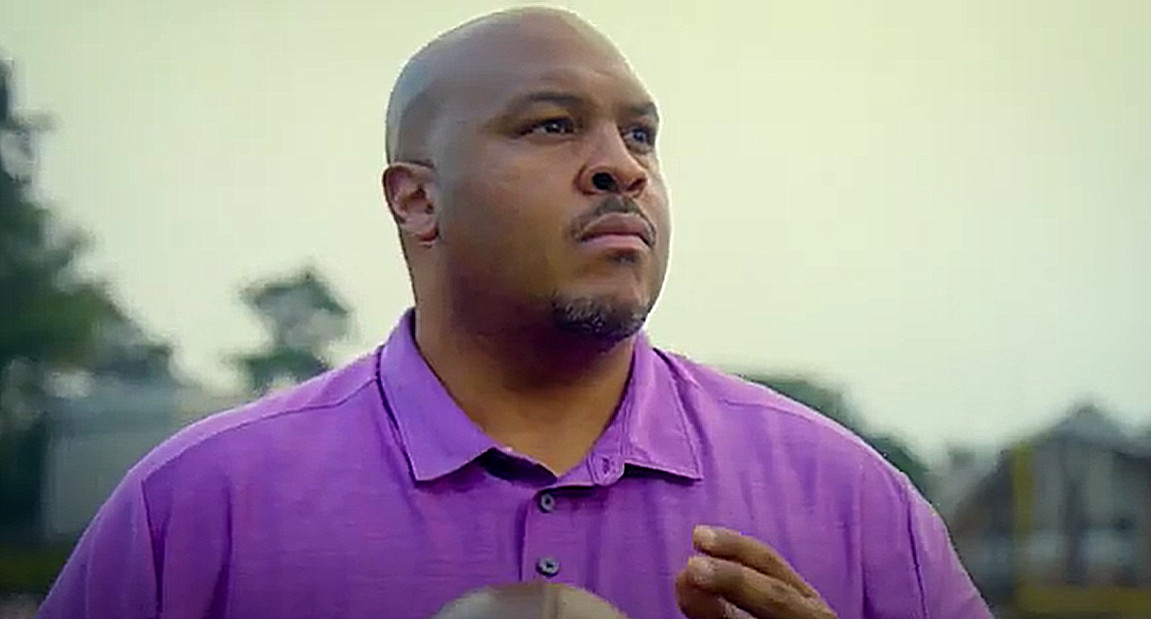 The debate would be “a liberal farce designed to fool voters,” the ad states.

Corey Simon, the Republican candidate for Senate District 3, won’t participate in a debate with incumbent Democratic Sen. Loranne Ausley set up by the Tallahassee Democrat newspaper and the League of Women Voters.

That was made clear in a full-page advertisement the Florida Senatorial Campaign Committee took out in the Democrat’s Sunday edition.

The ad calls the debate “a liberal farce designed to fool voters.” It calls the League an “overtly partisan” organization and highlights several of their positions on issues, such as gun control, abortion, school choice and immigration, which align with liberals and the Democratic Party in general.

One of those positions is on health care, which the ad notes the “LWV sides with Ausley in supporting protecting the (Affordable Care Act) and the expansion of Medicaid.” The Republican state Senate, though, pushed for Medicaid expansion in 2015, bringing the Legislature to a standstill over the budget when the GOP House refused to go along.

The League of Women Voters is officially a nonpartisan group but has supported liberal causes and has often sued the state over its election laws. One of its most significant cases was in 2015 when the Florida Supreme Court ruled the Legislature broke the Fair District anti-gerrymandering constitutional amendments and installed a state Senate and Congressional map drawn by the League of Women Voters.

“The fact that any legitimate news outlet would consider teaming up with an organization that is this clearly one-sided for the purpose of conducting a ‘fair’ debate is a joke,” the ad states.

It also noted the Ausley’s law firm served as its general counsel, but didn’t specify that it stopped serving that role in 2017.

Simon is a former Florida State University football player and former CEO of Volunteer Florida who is in his first campaign for office. Ausley served in the House from 2000 to 2008 and 2016 to 2020 and was elected to the Senate in 2020. Both live in Tallahassee.

Ausley and Simon will debate at an event held by the Capitol City Tiger Bay Club on Monday.

nextSunburn — The morning read of what’s hot in Florida politics — 10.3.22