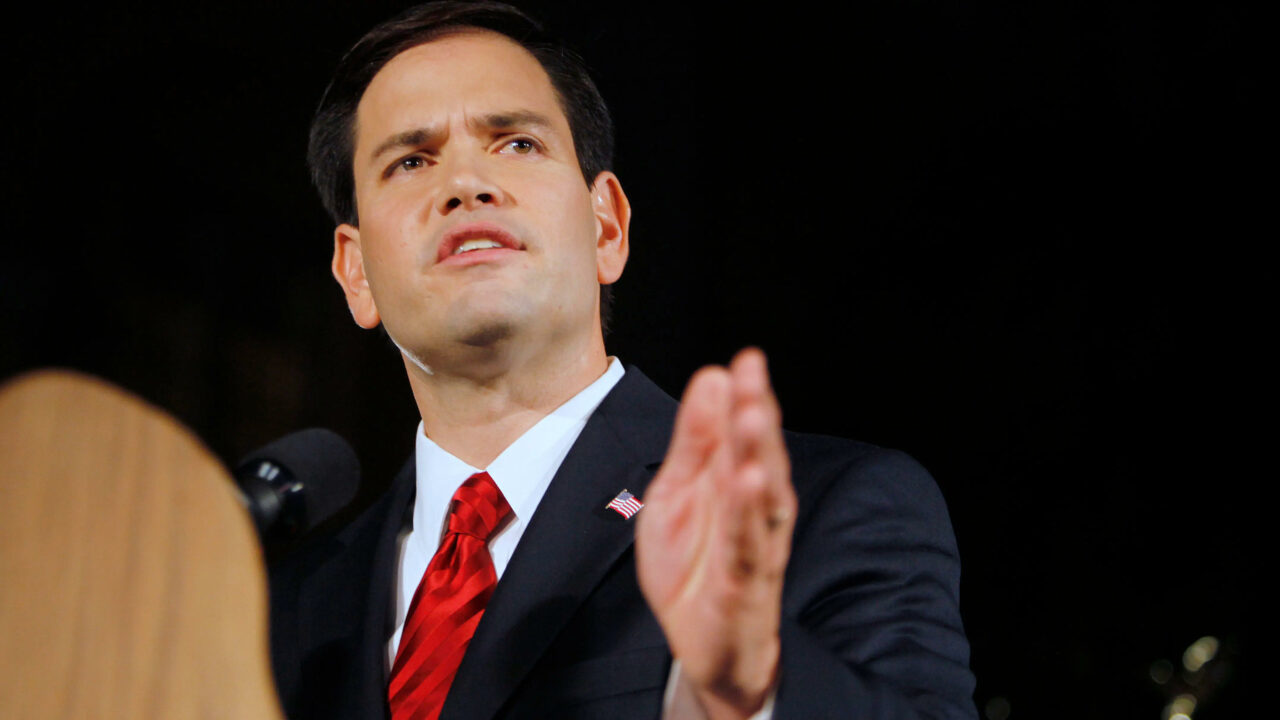 “I would never put out there that we should go use a disaster relief package for Florida as a way to pay for all kinds of other things people want around the country.”

U.S. Senator Marco Rubio joined CNN’s “State of the Union“ Sunday morning, vowing to oppose any Hurricane Ian relief package that is “loaded up with stuff that’s unrelated to the storm.”

“I will fight against it having pork in it. That’s the key,” Rubio said. “We shouldn’t have that in there because it undermines the ability to come back and do this in the future.”

Rubio, who joined fellow Sen. Rick Scott on Friday calling for supplemental disaster funding from Congress, made clear he will only support a relief package that’s sole purpose is to provide resources to Hurricane Ian response.

“I think disaster relief is something we shouldn’t play with. We are capable in this country, in the Congress, of voting for disaster relief for key — after key events like this without using it as a vehicle or a mechanism for people to load it up with stuff that’s unrelated to the storm,” he said.

Tacked-on provisions are why Rubio said he previously voted against federal disaster aid for victims of Hurricane Sandy — a move he and other Florida Congressional Republicans have been criticized for since Hurricane Ian struck. The Senator did vote later in favor of a smaller aid package for Sandy victims.

“It had been loaded up with a bunch of things that had nothing to do with disaster relief,” he said. “I would never put out there that we should go use a disaster relief package for Florida as a way to pay for all kinds of other things people want around the country.”

Rubio also talked about Hurricane Ian’s impact on Florida — applauding FEMA and emphasizing the future need of the state.

“FEMA has been a great partner, the Biden administration has responded as they’ve said, and so there’s no complaints there,” Rubio said. “These are professionals. I think in times like this, people realize that it’s not about politics. It shouldn’t be.”

Hurricane Ian made landfall Wednesday afternoon near Fort Myers at near-Category 5 strength, bringing with it torrential rain, tornadoes and massive storm surges that flooded a large swath of the Gulf Shore.

The hurricane became the fifth-most powerful to ever hit the U.S. after leveling areas in Fort Myers and Sarasota, leaving nearly 2.7 million people without power.

The hurricane has so far claimed 54 lives: 47 in Florida, four in North Carolina and three in Cuba. Search and rescue efforts are underway. As of Saturday morning, the U. S. Coast Guard, federal, state and local search and rescue teams saved over 3,500 people and nearly 140 pets. The number of Federal teams supporting search and rescue operations has doubled.