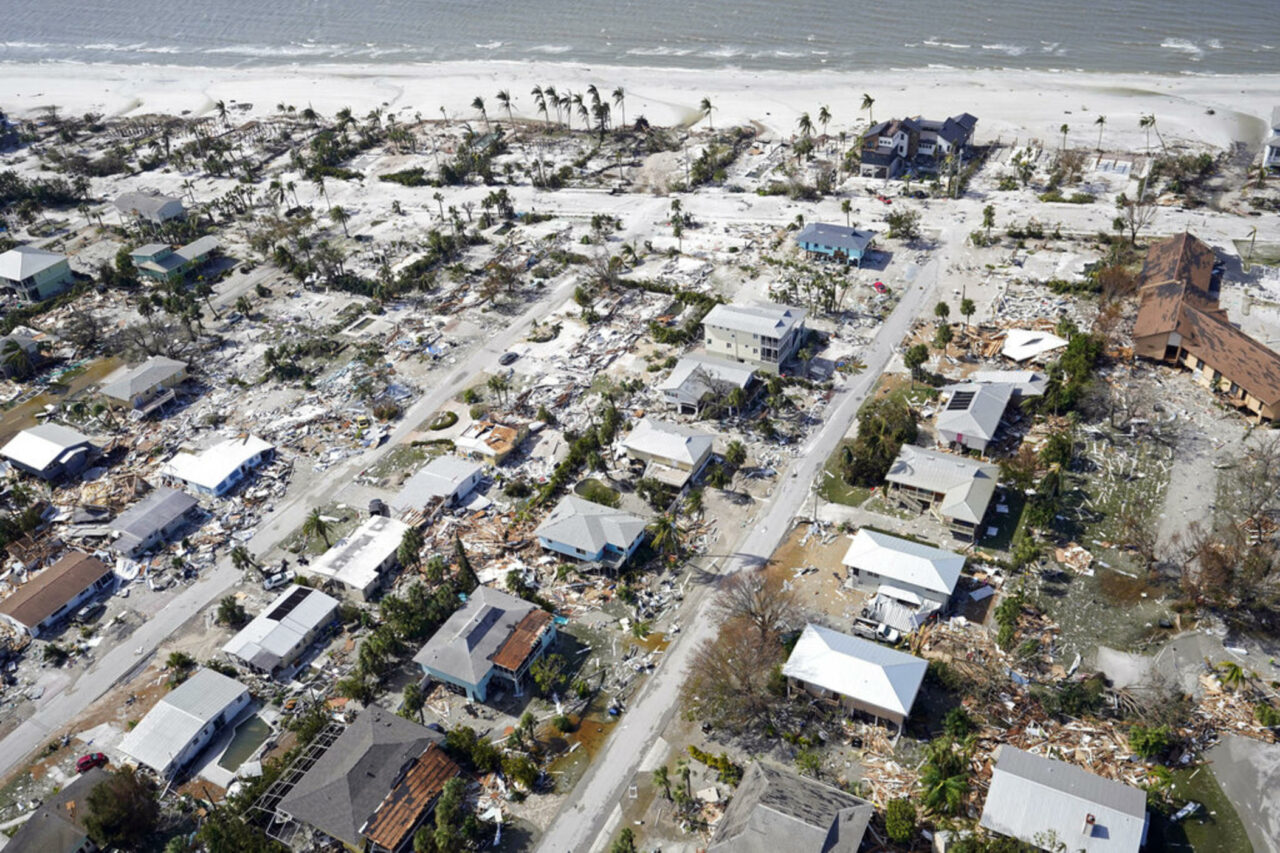 Less than a week after Hurricane Ian slammed into Southwest Florida, insurers have reported receiving 222,261 claims worth more than $1.6 billion in losses. That number will grow in the weeks and months ahead, bludgeoning an already fragile property insurance market.

The latest data from the Office of Insurance Regulation show 74% of the claims, 165,008, are for residential property, and 136,465 of those are typical residential policies.

Another 3,249 claims are for commercial property. Much of the rest of the claims, 53,251, are for auto policies, crop insurance or industrial policies.

The numbers do not include homes covered by the National Flood Insurance Program, a federal government plan, but do reflect 719 private flood claims have been filed.

Insurers are required to make daily reports to the OIR for another week. Monday’s numbers rose by nearly $168 million over the last 24 hours.

Ian is already more costly in Florida than Hurricane Matthew, a powerful 2016 storm that at one point appeared headed for the east coast of Florida before turning north, skirting the Sunshine State’s coast. Matthew spurred 119,345 claims and is worth an estimated $1.18 billion.

So far, insurers have closed 1,701 claims with a payment and 820 claims without a payment. About 2.7% of all claims have been closed to date.

Ian’s cost will grow as more homeowners return and assess the damage, and will further burden a private insurance industry in Florida that saw six bankruptcies in the first nine months of the year. Other companies have either stopped writing new policies or even canceled existing policies, and many have received double-digit rate increases from OIR.

Gov. Ron DeSantis and lawmakers reacted by setting up a $2 billion reinsurance fund for troubled insurers, but ratings agency Demotech threatened to downgrade 17 insurers before backing off. OIR set up a temporary program to use the surplus of state-run Citizens Property Insurance as a backstop for failed companies, above the $300,000 cap the Florida Insurance Guaranty Association has on the claims of any liquidated firm.