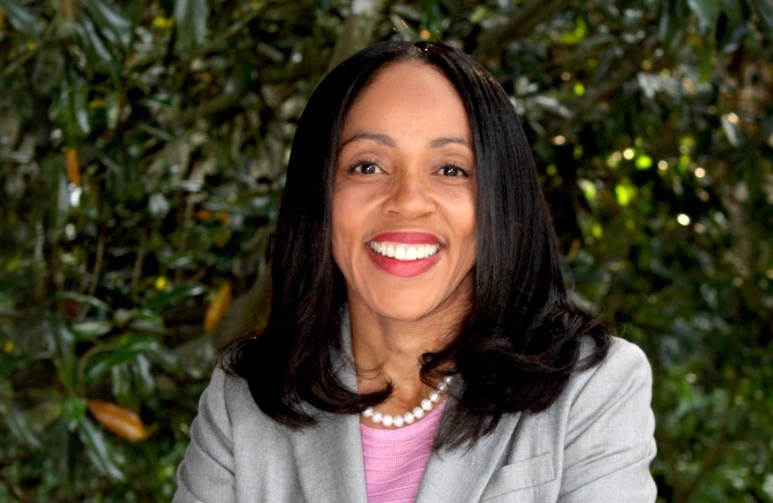 'If she has the resources to communicate with voters, this is a winnable race.'

Democrat Aramis Ayala faces hurdles in her challenge to Attorney General Ashley Moody. However, new polling pushed by her campaign suggests abortion and other hot-button social issues could be an equalizer, if she can get the money to message them.

A Sept. 21 memo from 20-20 Insight provided to the Ayala campaign claims that polling they conducted, which shows Moody up by 2 points over Ayala, shows that “key voter blocs are receptive to Ayala suggesting that if she has the resources to communicate with voters, this is a winnable race.”

The poll says that when abortion is made central, Ayala is advantaged. Framing Moody as “pro-life” and Ayala as “pro-choice” brings the race to a dead heat, with each candidate garnering 47%. When so-called “negative messages” about both candidates are introduced to voters, Ayala takes the lead, 47% to 46%.

Majorities of undecided and independent voters take issue not just with Moody’s anti-abortion position, but also with what the memo calls “her endorsement of MAGA election conspiracy theories.”

“Two major targets for Ayala’s campaign are pro-choice independent women and lower-turnout Democratic base voters. In oversamples in the poll, she saw her lead grow by 6% and 10% respectively with those two groups after they were informed about her pro-choice stance. That compares to only a 2% movement with voters overall,” the memo contends.

An “upset” could be “well within reach in the race for Attorney General,” claims the pollster.

“Bottom line: If Ayala has the resources to communicate this contrast to the voters, she can win this race.”

The Ayala polling memo surfaced as a public Spectrum News/Siena College Poll shows Moody up by 7 points overall and ahead by 16 points with independent voters. Despite Moody’s lead, neither she nor Ayala is well known, according to the Spectrum survey, as 75% of respondents didn’t know who the AG was, while 83% didn’t know Ayala.

Whether Ayala has the time to get the resources to define Moody is also in question.

The incumbent has more than $5.5 million on hand in her Friends of Ashley Moody political committee, and more than $800,000 available in her campaign account.

Ayala has a little less than $22,000 in her campaign account.

previousFlorida’s Hurricane Ian claims at $1.6B — and counting