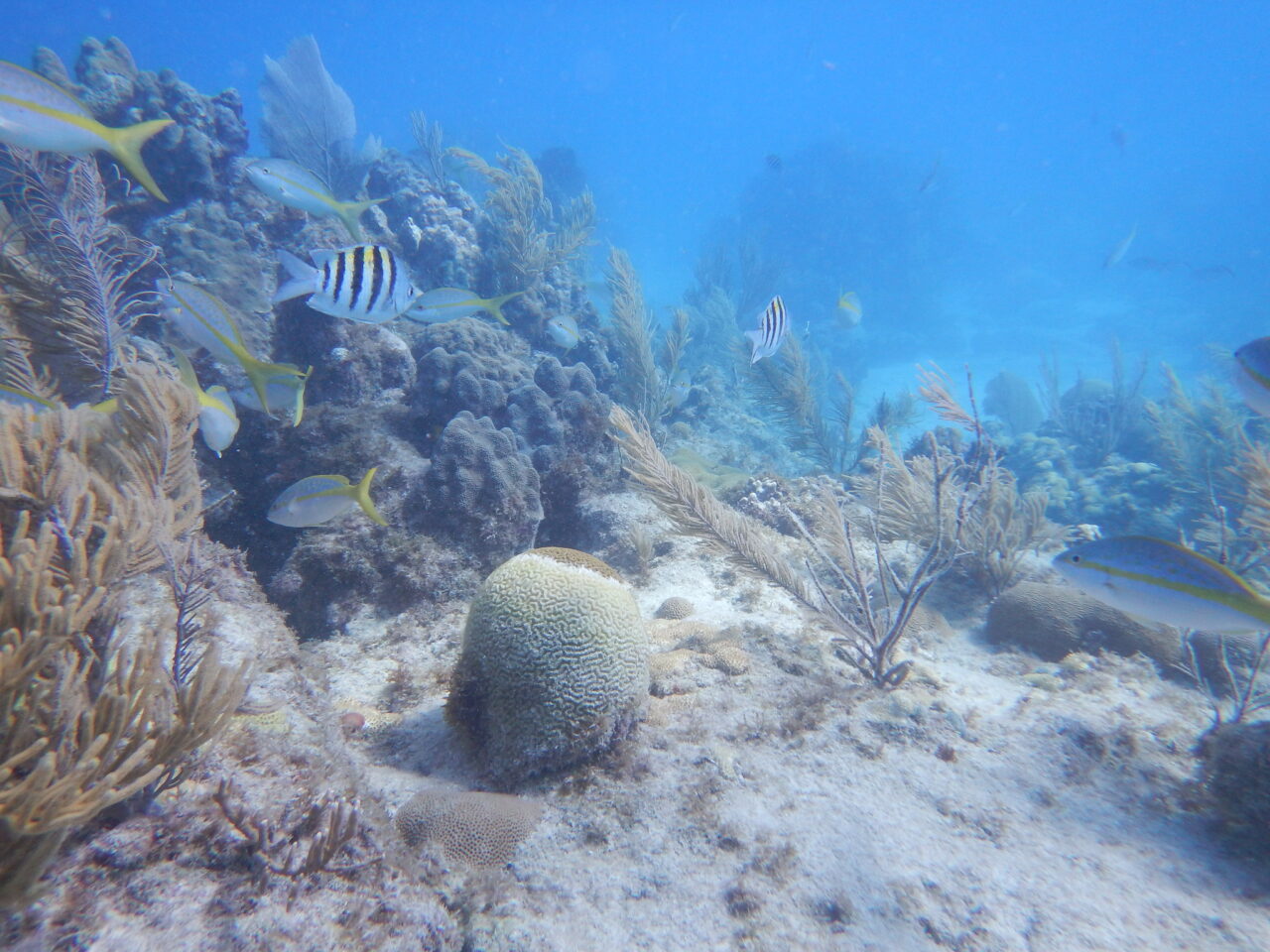 'This may be the most lethal coral disease ever recorded.'

The corals in this part of the world are sick and dying. Stony coral tissue loss disease, something only identified eight years ago, is running rampant through 22 different coral species in Florida waters and throughout the Caribbean, affecting coral populations in the waters of at least 25 countries and territories.

A new plan rolled out this week by the National Oceanic and Atmospheric Administration (NOAA) is meant to help scientists better understand the disease and how to fight it effectively.

Once corals are infected, they lose living tissue and usually die within weeks or months without active intervention.

“This may be the most lethal coral disease ever recorded,” Koss said. “There are several things that make this outbreak unique. For one, we see high death rates. It also progresses rapidly. Once infected, coral colonies typically die within weeks, two months, as I’ve mentioned.”

There are theories about how the disease is advancing through the ocean. One is that it could be spread by ships’ ballast water. So while the disease is an Atlantic and Caribbean one in nature right now, the United States is working with other governments globally to get out ahead of it before potential spread to the Indo-Pacific, for example.

Scientists also aren’t certain about what the disease is, specifically — viral, bacterial or a mix. Koss said bacteria seems to be part of it, since corals respond well to antibiotic treatments.

“What we feel is that it could be multiple factors, so it could be some of these biotic agents like bacteria and viruses,” said Andy Buckner, research coordinator for the Florida Keys National Marine Sanctuary.

Those stressors include a variety of things — both point- and nonpoint-source pollution, sediment, nutrient loads, sewage, unsustainable fishing. And that’s just what could be dealt with easier. There are also effects of climate change, which include warming and acidifying oceans.

The plan is meant to facilitate clearing up some of these areas of uncertainty, which should lead to more effective means of treating and stopping spread of the disease.

Among other aspects, the plan provides for determining the disease’s cause, identifying routes and vehicles that move the disease, increasing agency investment and intervention in affected areas, and researching areas of the Pacific Ocean that are susceptible to the disease in order to develop prevention and response plans.

“One of the challenges is I don’t think that it’s feasible to completely eradicate this disease,” Buckner said. “It’s always going to be around.”

previousLawsuit against All For Transportation tax heads to court