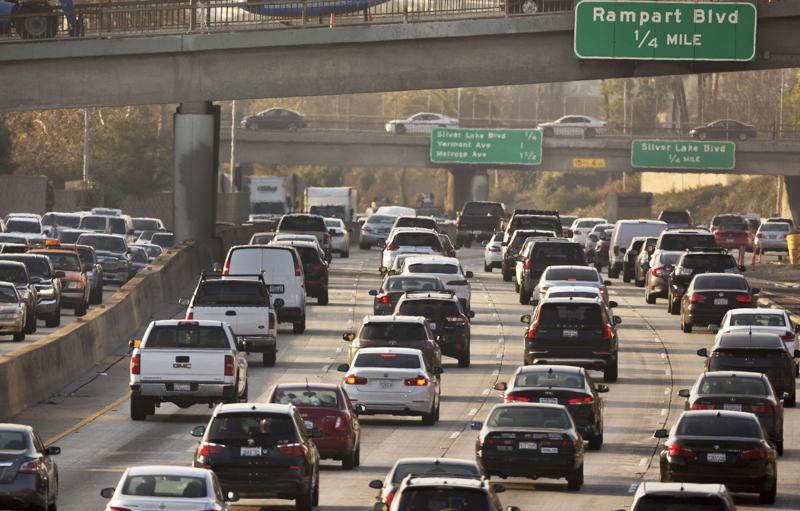 A new lawsuit seeks to take the measure off the November ballot.

A Hillsborough County judge is set to hear a case Monday challenging the legal validity of the All for Transportation referendum, which sits on the county’s November General Election ballot.

Jaroch, a Northdale resident who previously garnered national attention as an early tea party supporter, filed the suit in August. In the suit, she argues against the proposed referendum language, saying it “incorrectly inform(s) voters that their vote on the referendum … will establish the (funding) uses,” according to the Tampa Bay Times.

The goal of the suit: to stop residents from voting on the referendum as presented on the November ballot.

The All for Transportation referendum proposes a 30-year, 1% sales tax in Hillsborough County to fund sweeping transportation and transit improvements throughout the county. An estimated $342 million in revenue is expected within its first year of collection, if passed.

And, it’s not the proposal’s first rodeo.

Four years ago, organizers with the group All for Transportation successfully ushered in the plan, with 57% of voters backing the 2018 referendum.

But a series of legal challenges, spearheaded by Hillsborough County Commissioner Stacy White, ultimately derailed the tax. A Florida Supreme Court ruling declared the referendum unconstitutional because it relied on prescribed spending allocations set forth by voters, rather than elected members of the Board of County Commissioners.

However, the county did collect $500 million from the penny-per-dollar sales tax for the time it was instated. A local judge recently ruled the funds would be spent by the state on transportation projects within Hillsborough County. The Department of Revenue is working to put forth a plan for the funds collected — more than $500 million — for legislative approval.