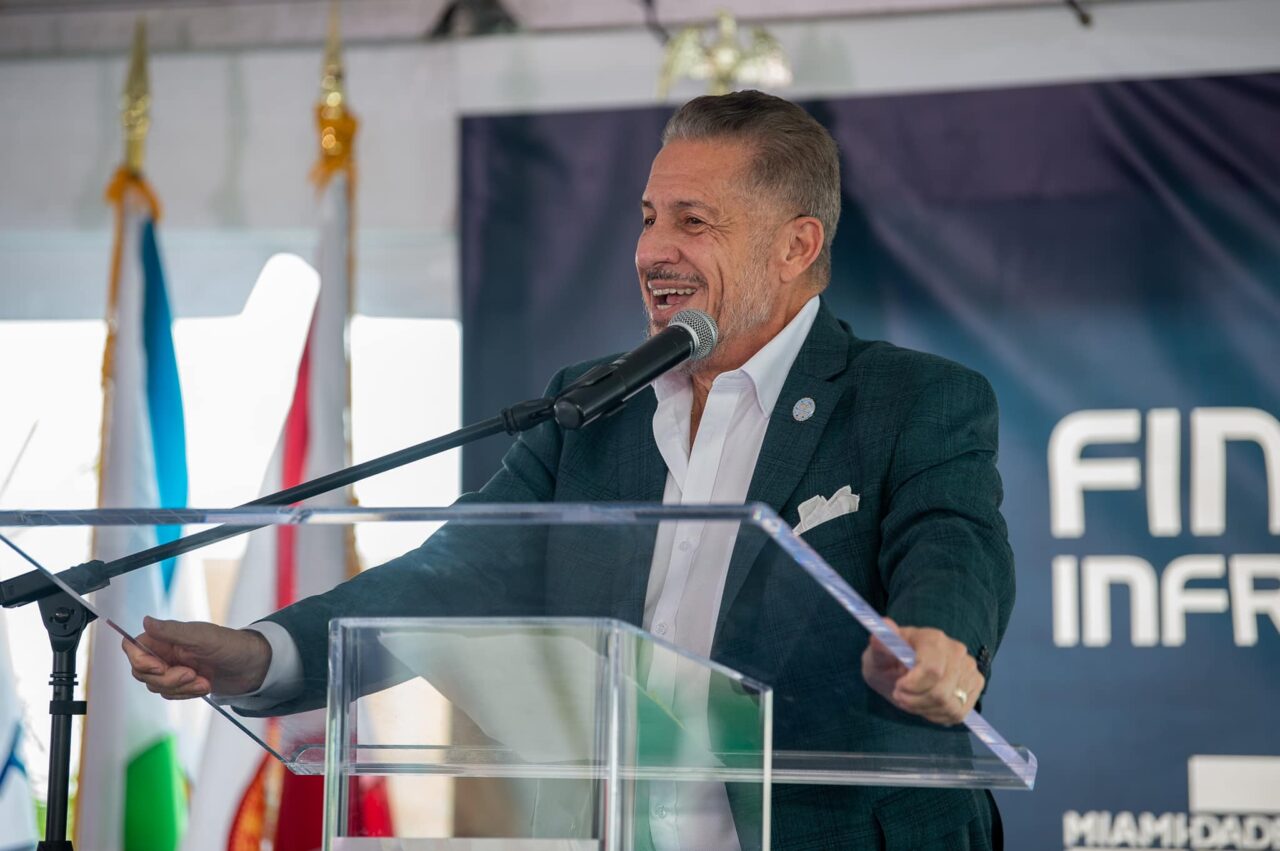 The mystery company's employee benefits are identical to those food manufacturing giant Kroger offers its workers.

Miami-Dade Commissioners on Thursday approved $762,500 in tax incentives for an unnamed company to develop two warehousing and distribution centers in the county and create 90 jobs paying more than $64,000 a year.

The County Commission OK’d a pair of resolutions by Jose “Pepe” Diaz and Keon Hardemon authorizing the incentives without discussion. The funds will come from the Targeted Jobs Incentive Fund (TJIF), which rewards businesses that either expand or move their operations to Miami-Dade while creating 10 or more “above-average paying jobs” and making a capital investment of at least $3 million.

The mystery company in question, which Miami-Dade Chief Operating Officer Jimmy Morales described in memos as a “national food and beverage manufacturing and processing company,” has committed to spending nearly $36.3 million to build facilities through two projects.

The first, titled “Project Lunar,” involves the $25 million leasing, renovation and development of a 175,000-square-foot warehouse and distribution facility in Doral.

Construction is set to begin this year. Over the next decade, the capital investment in new real and personal property will generate $910,303 in new tax revenue for the county.

By 2025, the company will have hired 75 employees locally to work at the facility.

In return for its capital investment and hiring commitment through Project Lunar, Miami-Dade Commissioners cleared the company to receive $537,500 in TJIF assistance through Fiscal Year 2033.

For the second project, titled “Project Mercury,” the company will spend $11.5 million to lease and develop a 15,000-square-foot warehouse and distribution center in Midtown Miami, a former rail yard situated between the city’s Wynwood and Edgewater neighborhoods being redeveloped for residential and commercial purposes.

There, the company has committed to creating 15 jobs locally with average annual salaries of more than $64,000 by 2025.

County Commissioners approved $225,000 in incentives for the project through the TJIF program, which the Miami-Dade Beacon Council created in 2000 as a local offshoot of the Florida Qualified Target Industry Tax Refund Program.

“These employees will be offered generous benefit packages,” staff from the Miami-Dade Beacon Council wrote in an application the organization filed on behalf of the company.

Those benefits include up to $3,500 in annual continuing education benefits and up to $21,000 in such benefits over the course of an employee’s career.

“The company reimbursed its associates for about $2.9 million of tuition fees from their Talent Initiative. Since the launch of the program over a year ago, 83% of recipients are hourly associates,” Beacon Council staff wrote.

As first reported by South Florida Business Journal, those benefits are identical to a program called Feed Your Future that food manufacturing giant Kroger began offering employees in 2018.

Kroger — the largest supermarket company in America — is working to expand its presence in the Sunshine State through e-commerce fulfillment centers. The company opened a facility in Opa-locka in June that, once it’s up and running at full capacity, is projected to employ 200 logistics workers at the site.

In accordance with Miami-Dade’s rules on TJIF incentive disbursements, the county will only release the $762,500 in rewards after the company has met all its job creation projections, average salary commitment, capital investment commitment and other requirements.