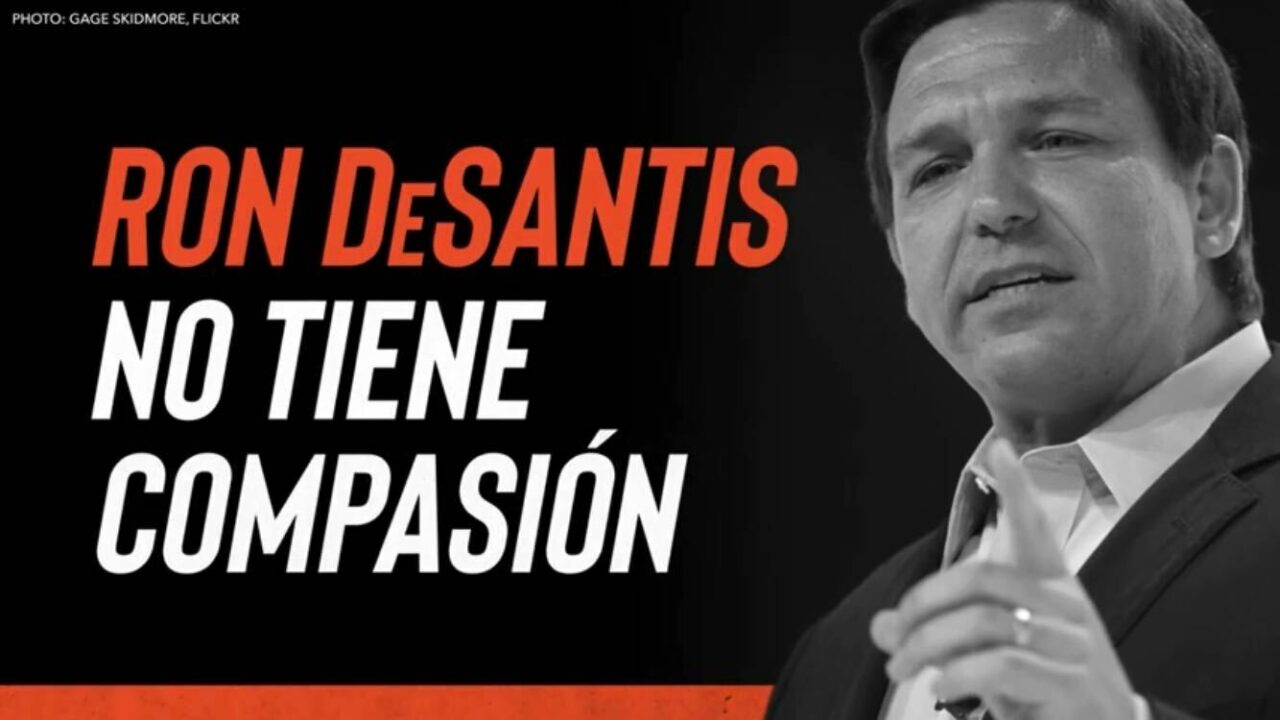 Democratic gubernatorial candidate Charlie Crist is getting some timely support in his challenge to Gov. Ron DeSantis.

The Florida Planned Parenthood PAC is spending “six figures” on a digital buy, which will be seen on YouTube, Facebook, Instagram, Snapchat, and Google in both English and Spanish. The message: a vote for Crist is a vote to “keep our health care decisions ours.”

“Ron DeSantis wants to control your health care decisions,” the English-language narrator contends, noting the lack of exceptions to the ban of abortions past the 15th week of pregnancy under current law for victims of rape and incest.

“He will put Floridians’ health, safety, and needs first,” the ad contends.

The Crist campaign contends that the new digital spot is “just one component of the PAC’s aggressive grassroots electoral campaign that involves direct voter contact through door-to-door canvassing, phone banking, events, and mailings, along with paid digital ads to mobilize supporters throughout the state.”

“Voters recognize that determining whether to continue or end a pregnancy is a deeply personal decision,” said Laura Goodhue, Executive Director of the PAC. “Each person’s circumstances are unique, and these decisions should be left in the hands of patients and doctors — not politicians like Ron DeSantis.”

“Florida’s gubernatorial election comes at a critical time for our state,” Goodhue added. “Charlie Crist has proven that he will put patient health and safety first, rather than attacking our freedoms to score cheap political points.”

The Crist campaign notes that at least one poll is on its side, citing a University of North Florida survey that registered 60% opposition to HB 5, the bill that tightened restrictions from the previous law, which allowed exceptions and permitted the procedure until the 24th week of gestation.

“I trust the women of Florida, and you can trust me,” Crist asserted in a $1.4 million statewide ad buy.

The pro-abortion rights argument was litigated not just in English but also in Spanish by the Crist campaign last month, with the candidate and his running mate Karla Hernández making campaign stops hammering DeSantis for abortion restrictions.