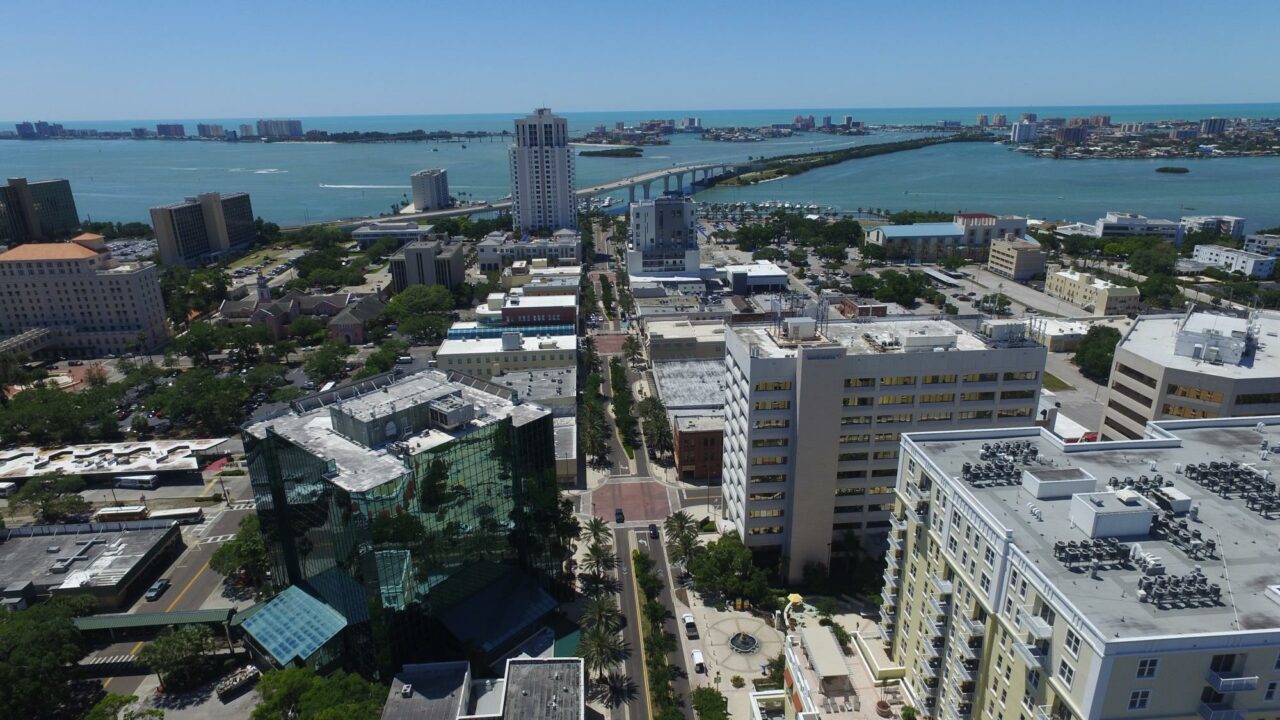 'This referendum has the ability to move downtown Clearwater forward like nothing we have seen in over 20 years.'

Clearwater Mayor Frank Hibbard and some members of the City Council are backing a citywide referendum that would allow a $400 million mixed-use development downtown.

“This referendum has the ability to move downtown Clearwater forward like nothing we have seen in over 20 years,” Hibbard said. “We should move forward with this visionary project that will seamlessly blend with Imagine Clearwater and benefit every resident.”

A “yes” vote on the referendum would allow for the sale of downtown property, paving the way for a new 158-room hotel, construction of 500 to 600 apartments, new dining and retail options, along with new event and green space.

The ballot initiative asks voters to allow the city to sell the vacant City Hall and a portion of the former Harborview site to Gotham Property Acquisitions and the DeNunzio Group, rather than selling the properties to the highest bidder, in order to make the eventual development “available to all Clearwater residents.”

Specifically, the ordinance seeks to “ensure that the buyer of the unoccupied City Hall site and vacant site of the former Harborview Center develops the property in a way that provides long-term housing, jobs, and amenities for Clearwater residents.”

“The projects in this referendum are a great opportunity to bring more residents and travelers to our downtown, creating a long-term vibrancy that downtown Clearwater needs,” Vice Mayor and City Council member Kathleen Beckman said.

At the former Harborview site, developers would have to include, at a minimum, dining and retail amenities accessible to Clearwater residents and visitors. Apartments would be required at the Old City Hall site. The ordinance also calls for “thoughtful and measurable sustainability provisions for environmental stewardship” at both locations and a long-term prohibition on self-storage facilities.

“The day has come for Clearwater to have a diverse, vibrant and self-sustainable downtown,” Clearwater City Council member Lina Teixeira said.

For years, the city has struggled to revitalize downtown Clearwater as it faces challenges with unprecedented private property purchases from buyers with little-to-no expressed plans for the sites. The result has been dozens of downtown properties remaining vacant.

Since 2017, limited liability companies tied to the Church of Scientology have scooped up at least 100 properties on or near the downtown waterfront, and approximately 60 others in residential areas north of downtown, according to extensive reporting from the Tampa Bay Times.

Most of those properties are still vacant.

“Speaking from a seven-generation family in Clearwater, I have seen many opportunities for the betterment of our city come and go over the many years I have lived here,” Clearwater City Council member David Allbritton said.

“The Council and the City staff have worked hard to find a developer with the right plan to activate vibrancy for our lifeless downtown. Let’s NOT let this opportunity pass us by. Please vote YES for the bluff development around our beautiful waterfront Coachman Park in November and join us in creating the spark to activate our downtown benefiting ALL the citizens of Clearwater.”

In addition to revitalizing downtown, the development would aid the city’s goals to preserve and protect public spaces, attract new investment and provide public amenities for all, according to the Yes for Clearwater campaign backing the referendum.